During the launch of the new OnePlus 7 and 7 Pro smartphones, OnePlus also announced some India-specific features to its Oxygen OS platform, which further enhances the user experience of what is generally regarded as one of the best custom skin implementations of Android. OnePlus says they have worked on these features and have taken feedback from the OnePlus forums, Oxygen OS Beta Program, and even Reddit. Since OnePlus recently set up their R&D center in Hyderabad, they were able to capture local feedback from within the country. 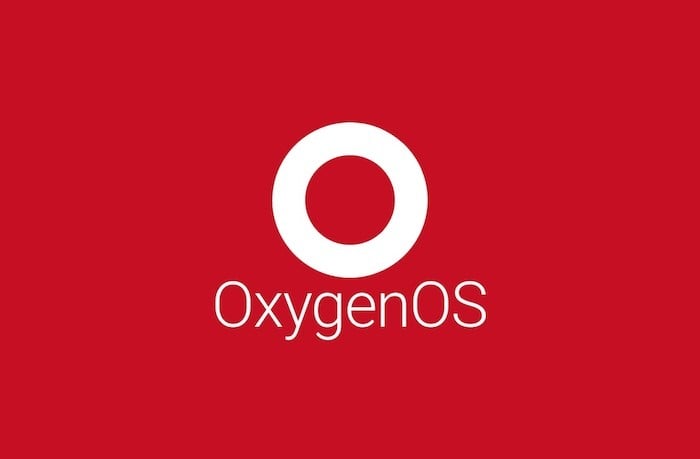 Not just region specific, but there are some features that have been added to the global Oxygen OS firmware on the OnePlus 7 series smartphones. Options like Fnatic mode, which is essentially a gaming mode that blocks all your notifications and calls and restricts background data. Also related to gaming is the new option to record your screen while you play games, along with the option to record in-game sounds, which is really helpful. Then there’s a new screenshot editor, the ability to quickly reply to your messages while playing games through a floating window, and the new Zen Mode which shuts off everything other than basic functionality of your smartphone to help you take a break.

Now that we’ve addressed the global features let’s move to some India-specific features.

This mode lets you segregate your apps and services based on what you really need for work and ones that are more lifestyle oriented. This essentially helps you stay focused on your work by not letting you use apps that may distract you. Calls and other notifications which are important for your work will be sent through during the work mode, while notifications from friends or social media apps will be displayed once you switch to the live mode. These modes can be triggered either based on time, location, or manually.

This feature categorizes your SMS messages which help you identify important messages, and easily lets you copy OTPs and important info from your messages which are usually lost within your inbox consisting of promotional messages.

OnePlus CallerID is similar to an app we’re all familiar with, Trucaller, with the exception that this service is directly integrated within the in-built dialer app, and you need not install a third-party service. OnePlus CallerID marks spam and telemarketing calls and lets you identify calls from local businesses.

OnePlus Roaming aims to offer a seamless experience for users who travel a lot by providing a portal that helps with choosing the right international roaming packages and local services.

Cricket undoubtedly has a huge fan following in India. With cricket matches and tournaments going on all around the globe throughout the year and the ICC World Cup fast approaching, this is a vital feature for the Indian audience, which is bound to be loved by many.

India is one of the largest markets for OnePlus, and by introducing India-specific features, they’re getting one step closer to strengthening their hold in the Indian market, especially with the fact that Oxygen OS is one of the most preferred due to its smoothness and reliability, and the brand itself has established a big fan base within the country.

Was this article helpful?
YesNo
TechPP is supported by our audience. We may earn affiliate commissions from buying links on this site.
Read Next
OnePlus Nord Watch vs Amazfit GTS 2 Mini New Version: Which One Should You Buy?
#oneplus #Oxygen OS