Smart appliances and accessories are on the rise and with the concept of IoT widely spreading across the world, more and more conventional devices used in the household or at offices are turning digital and the igloohome Smart Padlock is one such device that ditches the idea of carrying around keys in your pocket for a Bluetooth-enabled approach to unlocking your door. Is it equally safe and reliable though? We put it to the test to see how it fairs in everyday use and if there are any drawbacks of switching to a completely digital lock. 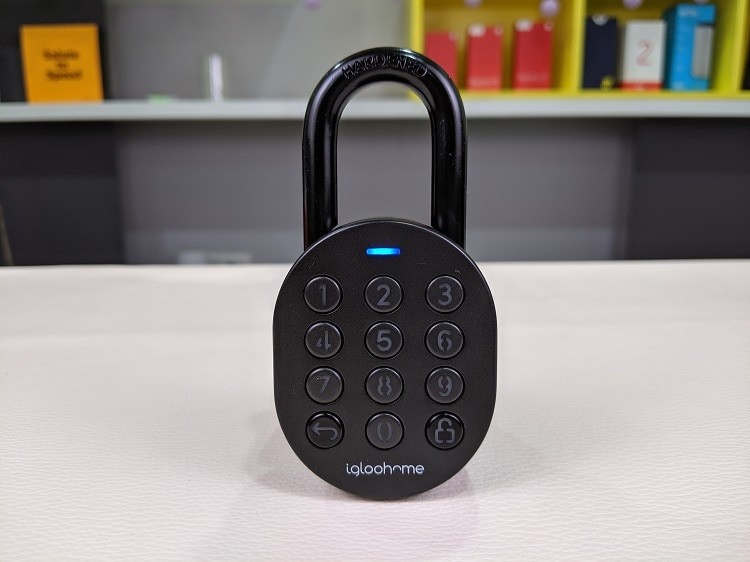 Robust Build with a Reassuring Feel

Beginning with the quality of materials used on the lock, as that’s the most vital aspect to a gadget that secures your property, the igloohome smart padlock is constructed entirely out of industrial-grade metal and feels extremely robust. There is a generous weight to it which gives a reassuring feel. The front of the lock has 12 buttons used to enter the PIN along with an LED indicator that shows the status. 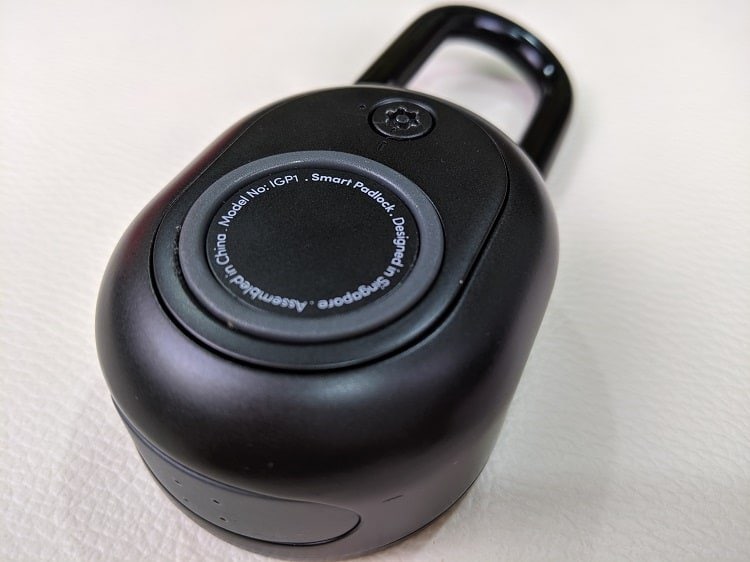 The rear houses the battery compartment that needs to be opened with the included Torx screwdriver in the unlocked state. The lock takes in a single CR2 battery which supposedly lasts anywhere between 9 to 12 months based on usage patterns. Even if the battery is exhausted, a 9V cell can be used to jumpstart the lock using the prongs at the bottom which is handy in case of emergencies. The shackle is interchangeable and can be switched for a small/larger one depending on the need. The lock is also IP66 rated for dust and water resistance. 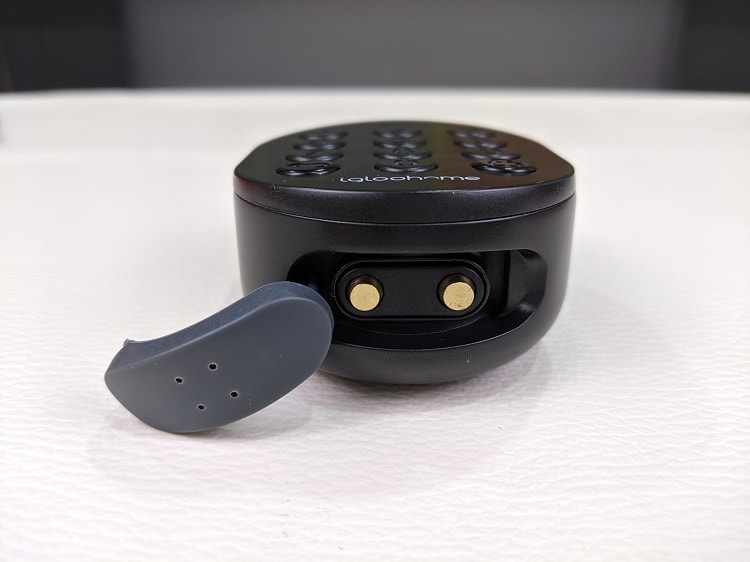 How Well Does it Work?

Coming to the functionality, there are multiple ways in which the lock can be unlocked. The primary one is by using the igloohome app that can be found on the Play Store as well as the App Store. The lock connects to the phone through Bluetooth after the initial setup and can be unlocked from within the app. The app is also used to set a custom PIN for the lock which can be used by other members of your family whose phones are not linked to the lock. You can also grant access to someone on a one-time basis or set a PIN that works only for a set time duration. 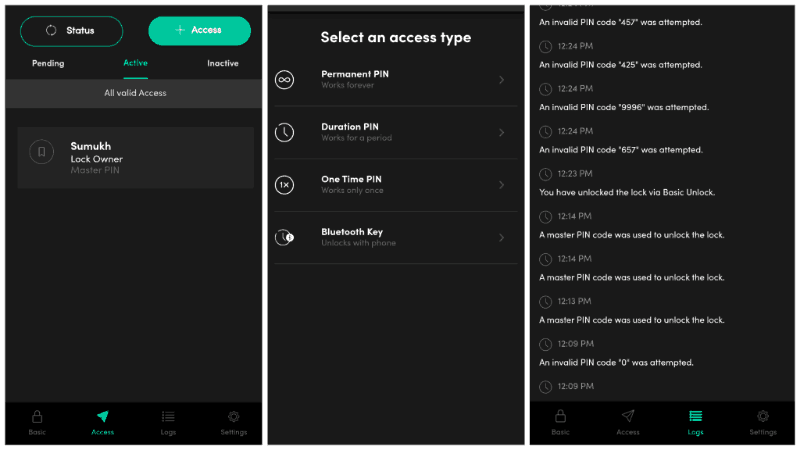 The app itself is quite intuitive and easy to use. At times, however, there are some connectivity issues where the app fails to connect to the lock on the first attempt. Pressing any key on the lock and then trying to reconnect fixes the issue but requires you to perform an extra step and takes a little more time. This can be fixed via an update and isn’t that big of a deal, as we found that more often than not, entering the PIN via the keypad was a faster and more convenient way to unlock the padlock rather than having to pull out your smartphone each time and launching the app to unlock the device.

The padlock locks out if more than a certain number of wrong attempts are made to enter the PIN and then needs to be unlocked via the smartphone app itself. You can also view a log of when the lock was locked/unlocked and using what method. Invalid PIN entries are also recorded in the log but are visible only upon syncing the smartphone with the lock via Bluetooth.

Do You Really Need a Smart Padlock? 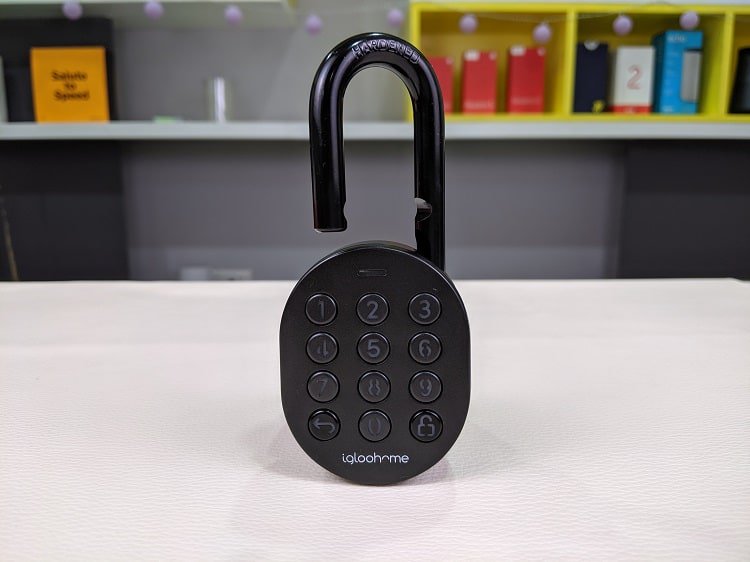 Well, to each is own. Some may argue that a traditional padlock with a key offers a no-frills experience and gets the job done just right. However, a smart padlock can be useful if you’re forgetful and tend to leave your keys behind, or if you just don’t feel like carrying bulky keys in your pocket, or if your friends and family are visiting you and you’re not home, and you want to let them into your house by granting them access. While the functionality is essentially the same, the convenience factor can be enticing for many and the fact that their Indiegogo campaign was 150% funded within the first few hours of launch shows that there are consumers who are willing to pay the extra premium for a padlock for the convenience factor.

While early backers could bag one for $99, the retail price currently is $109 on the company’s official website and if that price for a padlock is justified or not depends on your use-case scenarios and how much that extra bit of convenience of unlocking your door with your smartphone is dear to you.