Oppo’s latest flagship smartphone with insane camera zoom tech, the Oppo Reno 10X Zoom has been launched today in the Indian market along with its younger sibling, the Oppo Reno. Both smartphones have a unique design language and come with a Shark Fin popup front facing camera which makes them stand out from other smartphones in this category. 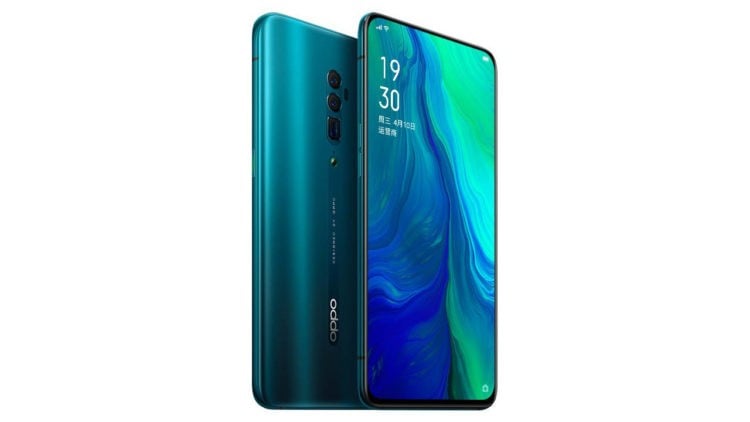 The Oppo Reno 10X Zoom comes with a large 6.6-inch Full HD+ AMOLED display with upwards of 93% screen to body ratio with reduced power consumption by about 8%. The Corning Gorilla Glass 6 covered display is also said to provide protection from excessive blue light emitted from the display. There’s also support for DC dimming. There’s also a fingerprint scanner residing under the display with up to 30% faster unlocking speeds.

One of the highlights of the Reno smartphone is its unique pop-up camera mechanism which Oppo is terming as Shark Fin rising camera. The camera itself is a 16MP f/2.0 unit. The rear cameras on the Reno 10X zoom portray great innovation as the dedicated 13MP periscopic zoom lens is capable of 10X hybrid zoom which is essentially lossless. The primary lens is a 48MP IMX586 camera and there’s also a third lens with an 8MP resolution for wide-angle snaps.

The Reno 10X Zoom is equipped with the Snapdragon 855 mobile platform with 6/8GB of RAM along with 128/256GB UFS 2.1 storage. The phone will run on Android 9 Pie out of the box based on top of ColorOS 6. The battery is a 4065mAh unit with support for VOOC 2.0 charging via USB Type-C. 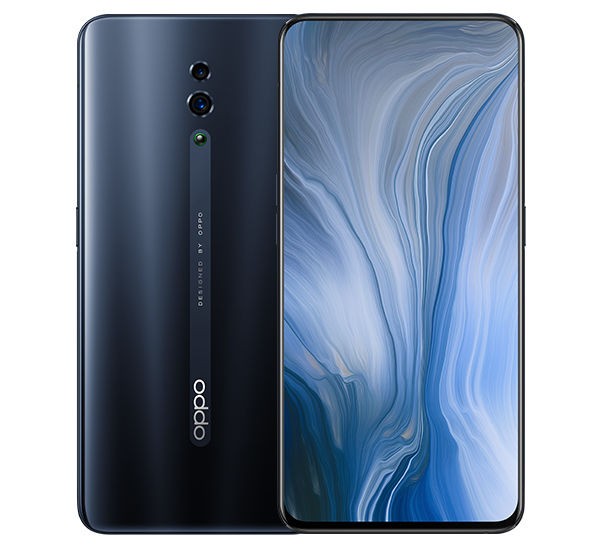 The Oppo Reno is a toned-down version of the Reno 10X Zoom and forgoes the 10X zoom telephoto camera and hence sports just two rear cameras – The same primary 48MP Sony IMX586 lens and an 8MP wide-angle lens. The display, as well as the motorized front-facing camera, is also the same 16MP module.

Another major difference between the two phones is what’s under the hood. The Reno opts for a Snapdragon 710 SoC instead of the SD855 on the 10X Zoom. There’s 6/8GB of RAM and 128/256GB of internal storage, and software is handled by ColorOS 6. The battery capacity is lowered to 3765mAh with charged over VOOC 2.0.

Was this article helpful?
YesNo
TechPP is supported by our audience. We may earn affiliate commissions from buying links on this site.
Read Next
Oppo Enco X2 Review: More Than a Match for the Competition
#oppo #Oppo Reno #Oppo Reno 10X Zoom