Google announced Stadia at the annual Game Developer Conference (GDC) 2019, back in March. The Stadia is a cross-platform cloud-gaming service that uses Google’s resources (data centres and networks) to create a game-streaming service that is independent of the platform and provides users with the ability to stream games directly from the cloud to any of their devices including a desktop, laptop, TV, tablet, or smartphone. 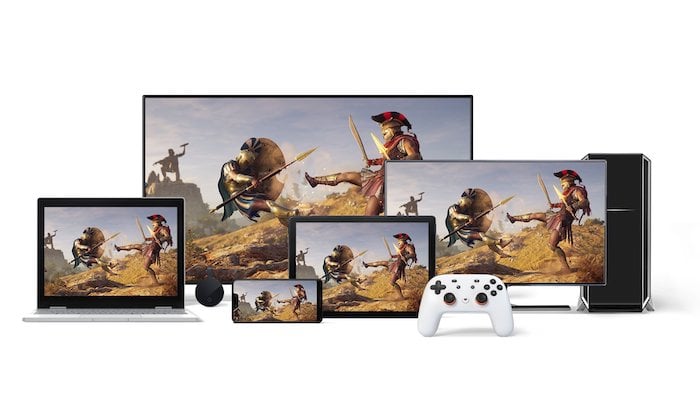 At the event, Google said that Stadia would roll out to the US, Canada, UK, and Europe, later this year. It, however, did not reveal any further details about the service. Until now, when it finally announced the availability, pricing, and titles (coming to the platform).

As part of a limited offer, Google is allowing its users to become one of the Stadia ‘founders’ with their first collection of games. The offer is only available for a limited number, so if you happen to be interested, you need to pre-order the Stadia Founder’s Edition from the Google Store, which costs $129.99, right away. Apparently, the Stadia Founder’s Edition is the first way to get Stadia in November, according to Google. And for that price, the pre-order packs nearly $300 of value and includes a Chromecast Ultra, limited-edition Night Blue Stadia Controller, three months of Stadia Pro, three month Buddy Pass to bring one friend along for the ride, and dibs on selecting a Stadia Name.

Google is claiming to offer the highest quality gaming experience to its users with the Stadia Founder’s Edition, which includes Stadia Pro and the ability to play their favourite games across multiple screens. Users with 4K TV and Stadia Pro will get up to 4K HDR resolution at 60 frames per second with 5.1 surround sound. Stadia Pro will cost $9.99 per month (after a free 3-month subscription) and include free content along with discounts on the titles that users buy. The first free title is ‘Destiny 2’, which comes with the base game, all previous add-ons, the upcoming Shadowkeep expansion, and the annual pass.

For users, who do not need 4K quality resolution, can still play their favourite games on any screen with instant access and no downloads, updates, or patches with the Stadia Base service, which will be available in 2020 and allow up to 1080p gaming at 60fps with Stereo audio. However, it comes with a caveat. The service will not include any titles and will require users to buy them separately. 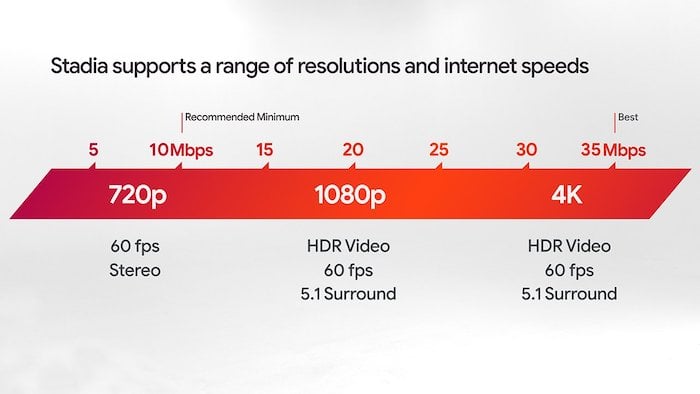 If you happen to be interested in buying an extra controller for the times when you want to play multiplayer games, you can buy an all-new controller, which comes in three colours: Just Black, Clearly White, and Wasabi, for a price of $69.99. And comes with 802.11ac dual-band (2.4GHz / 5GHz) WiFi, Bluetooth 4.2, 3.5mm audio jack, USB-C port, and accessories like USB-C headsets, Google Assistant button, microphone, Quick access to image and video capture. 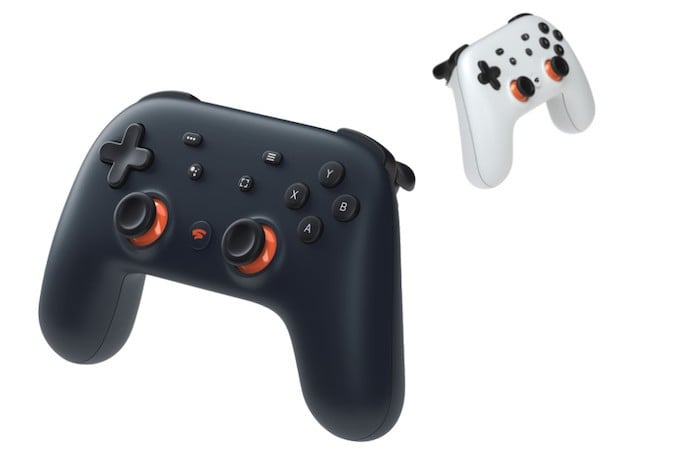 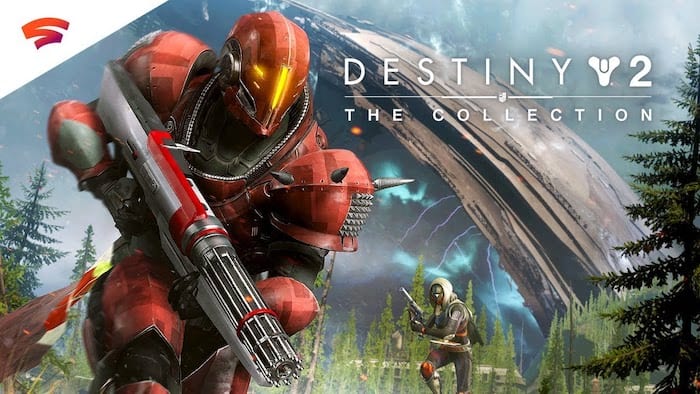 Stadia is set to launch in November this year. It will work on Chromecasts, Chrome OS devices, Chrome on computers, and Pixel phones (starting with Pixel 3 and Pixel 3a series) at launch, and will be available in 14 countries: US, Belgium, Canada, Denmark, Finland, France, Germany, Italy, Ireland, Netherlands, Norway, Spain, Sweden, and the UK. With a launch in more countries expected in 2020.