Every time a new smartphone launches, the social media platforms are abuzz with people taking sides – some calling it overpriced, some calling it great pricing and some finding it rightly priced. It’s all but natural to be part of this crowd. The problem arises when people consider opinions as facts.

These are the usual statements you get to see on social media after every phone launch from a popular brand. But what exactly is Value for Money (VFM)? Who defines it? The company selling the product? The tech experts reviewing these products? The general public on forums and social media voting on one of these polls? 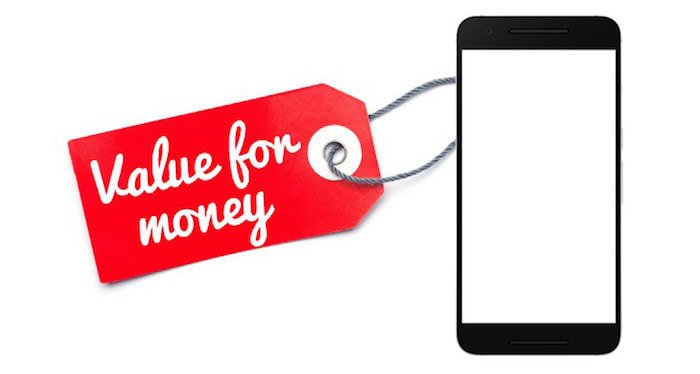 The dictionary meaning for VFM is “used in reference to something that is well worth the money spent on it.” That money being spent is YOUR hard-earned money. And you are spending it to buy something YOU think is worth the price. No matter how hard they try none of the above-mentioned parties can decide what’s ‘worthy’ for you.

Let’s get specific here. Over the last 48 hours or so, social media in general and Twitter in specific has been bombarded with updates from people in India arguing if Xiaomi’s newest Redmi K20 series of smartphones are overpriced or not. As mentioned earlier, this happens after nearly every smartphone launch, but this time, the arguments have been a bit too extreme and sadly, a bit too uncivil from all sides.

While arguing for (or against) the pricing of the two new smartphones, what people are forgetting is that the Price, unlike hardware specifications, is completely subjective. And so is, VFM. It’s foolhardy on anyone’s part to argue someone else’s opinion about what’s good pricing is right or wrong. A smartphone isn’t just about the display or the processor or the RAM or the camera, but, in fact, an experience that’s put together by the combination of hardware and software. What’s important to me might be insignificant for you. Hence it’s stupidity on my part to argue why a smartphone is overpriced (or otherwise) unless I’m speaking for myself.

It doesn’t matter if someone brands something as overpriced or underpriced, be it your favorite tech guru or your best friend or a complete stranger on social media. What matters is what YOU think is right for YOUR use. For someone who values privacy or the ecosystem, even a $1000 iPhone is value for money. For someone who values long term OS support, even a $100 phone isn’t value for money. Don’t let someone else define VFM for you.

At the end of the day, it is YOUR money, isn’t it? 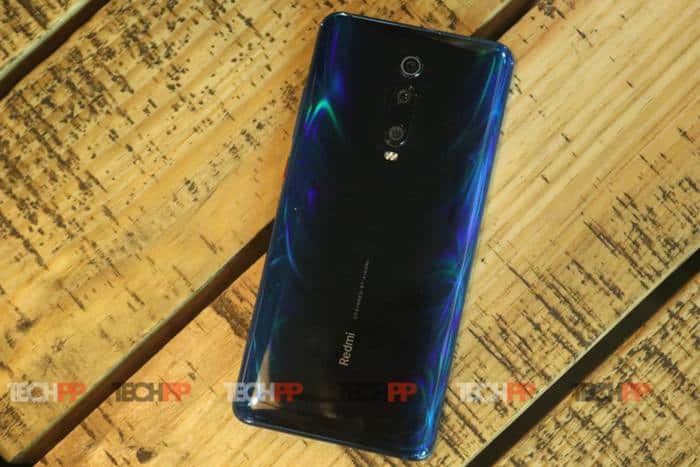 Redmi K20 Review: Not Pro, But Still Premium
Read More
Was this article helpful?
YesNo
TechPP is supported by our audience. We may earn affiliate commissions from buying links on this site.
Read Next
A Month After the Phone (1) Launch, Nothing has Something to Think About
#Opinion #smartphones