What do you after releasing the first device in a series that is aimed at mid-segment mobile gamers? One which gets pretty good reviews (check ours here)? Well, if you are Vivo, you just go out and pep it up with some more features, giving an option to those who want a few more premium touches. And that is exactly what Vivo has tried to do with the Vivo Z1x, the second device in its Z series, the first of which was the Vivo Z1 Pro, launched almost exactly two months ago. 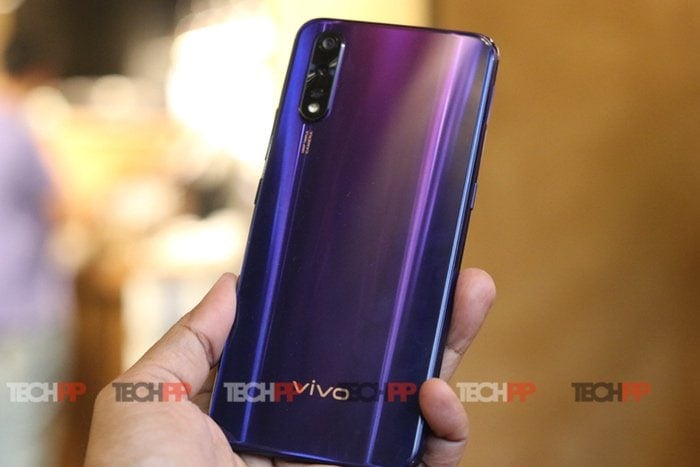 The Snapdragon 712 remains in place, with a slightly smaller battery

The hardcore mobile gamers might feel just a teeny bit let down by the fact that the processor powering the Z1x is pretty much the same as the Z1 Pro, the very decent Snapdragon 712 AIE, which is a notch above the Snapdragon 710 and supposed to be more than a match for the Snapdragon 675. It is aided in its efforts with 6 GB of RAM and two storage variants of 64 GB and 128 GB, though alas there is no expandable memory option. And well, there is the fact that the display gets a slight size reduction – from 6.5 inches to 6.38. Round that off with the battery coming down from its 5000 mAh heights to a 4500 mAh plateau (well, 4000 mAh is becoming kind of standard at this price point), and some might wonder what is it that makes the Z1x so damn special.

Super AMOLED and 48 MP shooters come to the Z series 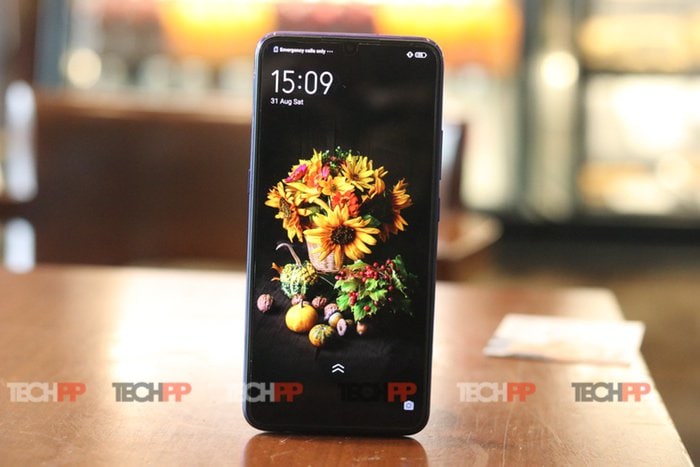 For starters, that 6.38-inch display might seem smaller in size, but it is still full HD+ and now is Super AMOLED (and comes with Schott Xensation Glass protection), so get ready for some really bright colors, although not the Samsung-level eye-popping bright, judging by our unit. There is also a fingerprint scanner right underneath that display for good measure, another modern touch. And of course, then there is the rather large matter of the cameras – the Vivo Z1 Pro had middling cameras, and the Z1x aims to change that. It joins the 48-megapixel camera brigade, with a Sony IMX582 as the main sensor (similar to the one seen on the Redmi K20), and supporting it are an 8-megapixel ultrawide sensor and a 2-megapixel depth sensor. And right in front is a 32-megapixel selfie snapper, a zone in which Vivo is one of the major players.

Finally, while battery size may have dipped a little, it still comes with Vivo Flash Charge through a USB Type C port (a step up from the micro USB on the Z1 Pro), which means you can get fifty percent charge in just half an hour. And of course, there are the usual software enhancements courtesy Vivo’s Funtouch OS, running on top of Android 9. Of course, you get the normal connectivity options like 4G, GPS, Wi-Fi, Bluetooth 5 and USB OTG. 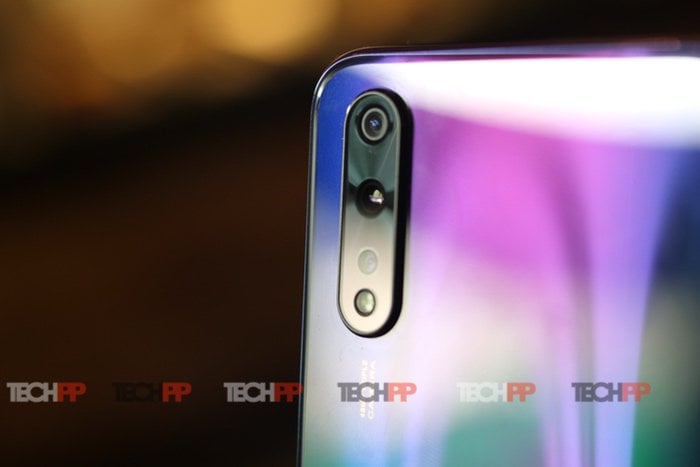 All of this is packed into a sleeker frame than the Z1 Pro. The Z1x is much slimmer at 8.13 mm and in terms of design pretty much ticks off what you would expect from a mid-segmenter these days – a tall display with a tiny notch, minimal bezels, and a gradient finished back (plastic, but still darn shimmery) which reflects light in different patterns. The color options are Fusion Blue and Phantom Purple – good-looking but not really unusual. The smaller size does make it easier to hold than the frankly large-ish Z1 Pro, and some will be delighted to know that the phone has a dedicated Google Assistant button on the left, with the volume and power buttons on the right. Before you ask, yes, relax, the Z1x does have a 3.5 mm audio jack! 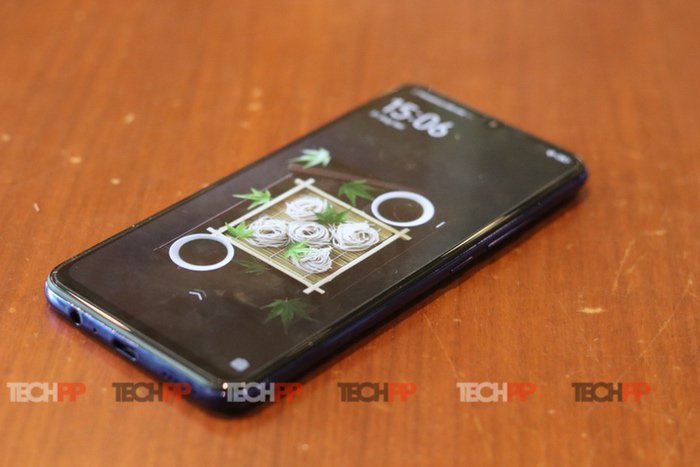 In sum, the Z1x on first glance seems to be the Z1 Pro in a sleeker shell and more contemporary touches. A lot is going to depend on those cameras, in-display fingerprint scanner and of course that brilliant AMOLED display. Just how much value for money it is likely to prove will depend on the pricing Vivo places on it. Stay tuned for our review.

Was this article helpful?
YesNo
TechPP is supported by our audience. We may earn affiliate commissions from buying links on this site.
Read Next
[Face Off] Vivo T1 vs Redmi Note 11
#First Cut #First Impressions #hands on #Vivo #Vivo Z1x