With Samsung ready to make its second attempt at the foldable smartphone, we now have LG making its debut with a dual display. At the IFA 2019 conference in Berlin, LG has announced the all-new smartphone, the LG G8X ThinQ. The phone comes with a case, similar to the ‘Dual Screen’ snap-on case that LG launched in Korea with the V50 earlier this year. The case houses a detachable secondary display (same size as the primary display) that connects over USB-C and has a hinge to allow it to turn full 360-degree. Let’s dive in and look at some of the other specifications of the LG G8X ThinQ. 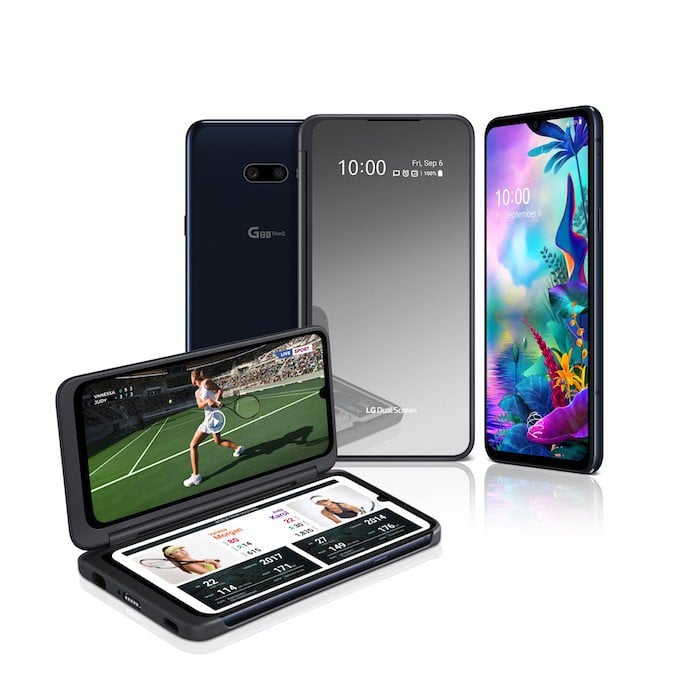 As already mentioned, the LG G8X ThinQ takes a dual-display approach to offer its version of a foldable smartphone. The new form factor offers a detachable case to house the G8x, which acts as a secondary display and uses a 360 Freestop Hinge to allow it to be adjusted at different viewing angles, just like a laptop. The phone is MIL-STD 810G compliant and has an IP68 dust-and-water resistant certification. 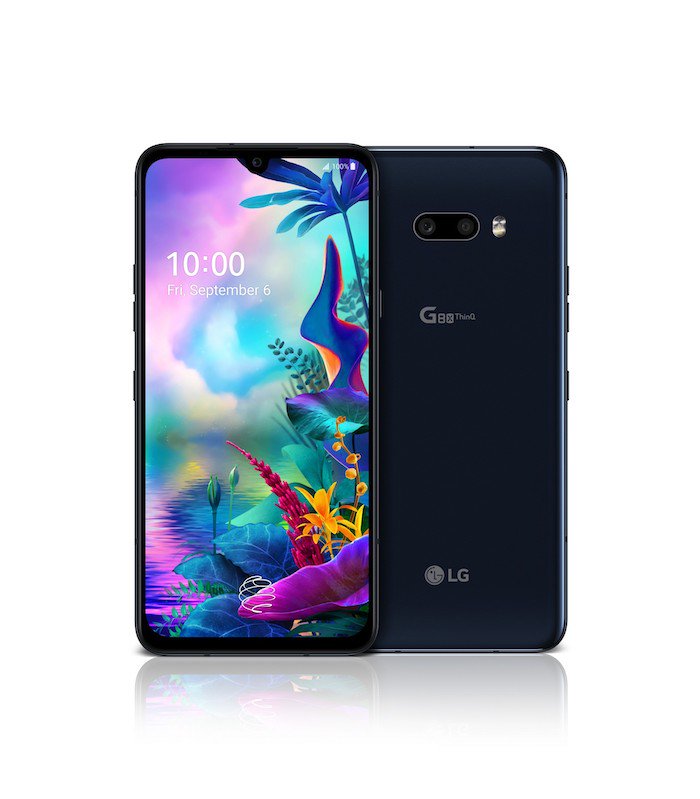 The G8X sports a 6.4-inch FHD+ FullVision OLED Display with a waterdrop notch, a 19.5:9 aspect ratio, and a 2340 x 1080 pixels screen resolution. Similarly, the secondary display is also the same, a 6.4-inch FHD+ panel, and connects over USB-C, rather than the Pogo Pins from the previous generation case. On the outside of the case, there’s a 2.1-inch screen for offering a quick glance at the time and notifications. 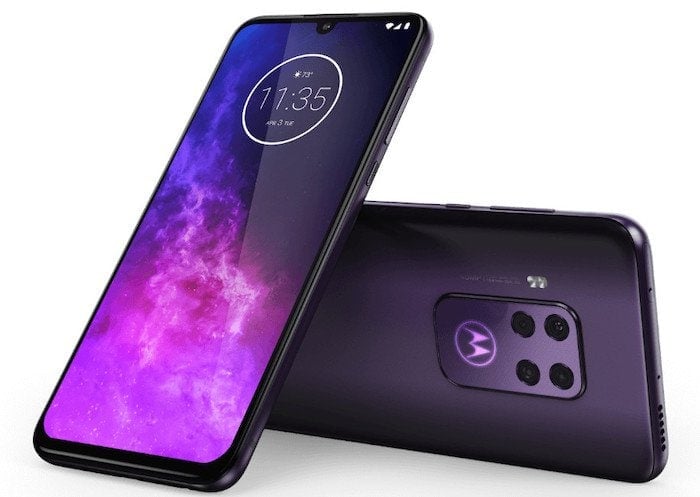 In terms of performance, the phone comes with a 7nm Octa-Core Qualcomm Snapdragon 855 processor with Adreno 640 GPU running at its core, paired with 6GB of RAM and 128GB of internal storage (expandable up to 2TB with microSD card). It runs on Android 9 Pie out of the box and includes a 4000mAh battery with Qualcomm Quick Charge 3.0 for faster charging.

As of now, LG has not revealed the pricing and availability for the LG G8X. However, it is expected to be available in some countries in the fourth quarter of 2019. Would you like LG to launch it in your country? Let us know through the comments section below.

TechPP is supported by our audience. We may earn affiliate commissions from buying links on this site.
Read Next
LG TONE Free FP9 Review: Earbuds that Stay Clean and Sound Clean
#IFA 2019 #LG #LG G8X ThinQ