It’s that time of the year again when two of the biggest online shopping platforms, Amazon and Flipkart, come up with lucrative deals for their customers across a wide range of products. We are talking about Amazon’s ‘Great Indian Festival’ and Flipkart’s ‘The Big Billion Days‘ sale. Both the sales start on September 29 and go on till September 4. Flipkart customers with Flipkart Plus subscription get early access to the sale, which starts on September 29 at 8 PM. To help you get the best deals and make the most of the sale, we have a curated list of all smartphone deals on The Big Billion Days sale. 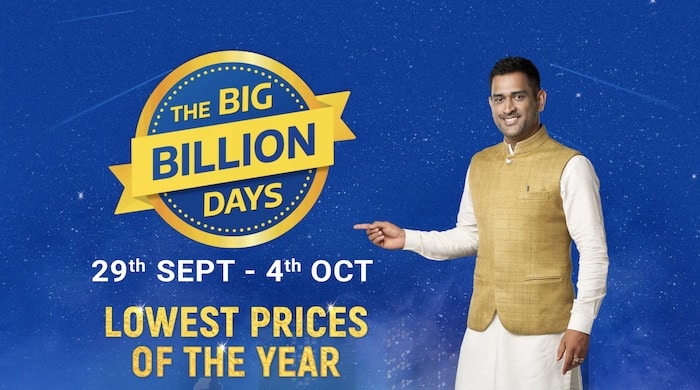 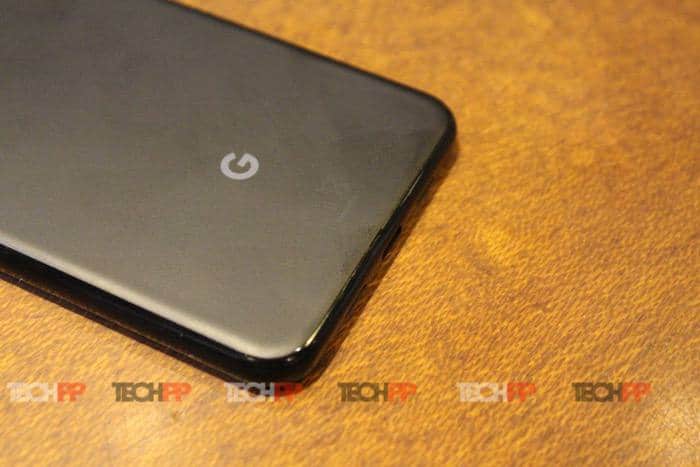 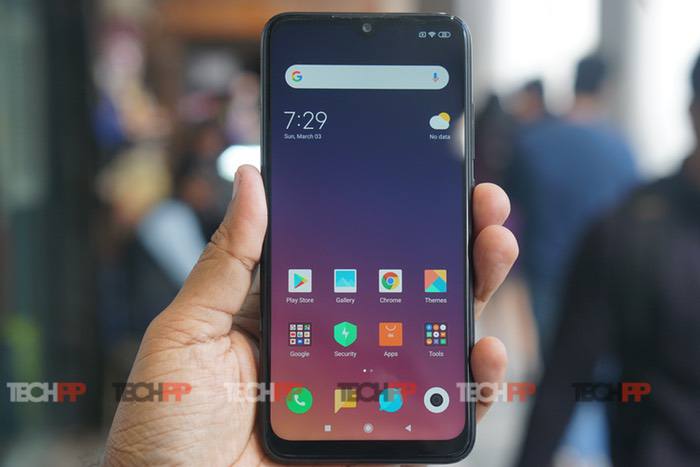 Note – this article will be updated as new deals are announced. Check back for more deals and updates.