Google announced its annual flagship smartphones today in an event in New York, Pixel 4 and Pixel 4XL and just like its predecessors, the phones have incredible camera capabilities. Google announced 4 new computational photography parameters/features that have been made available on the Pixel 4 devices that take photography to the next level and even let you do astrophotography on a smartphone which is incredible. However good the cameras may be, there’s one big change here in fine print that Google does not want everyone to know. And that’s the change in policy with respect to the storage of your images in the Google Photos app. 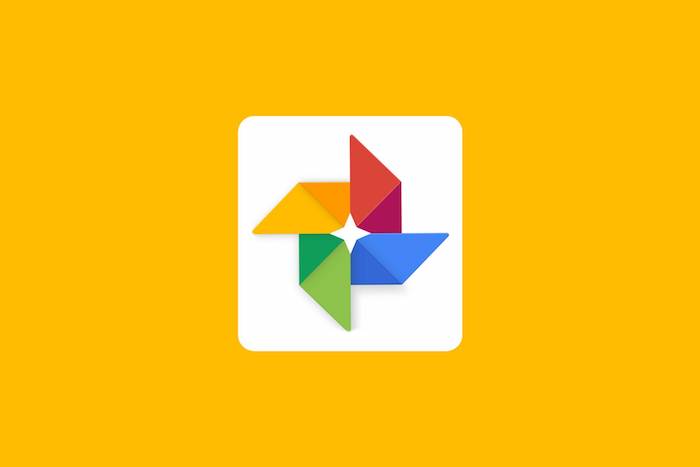 You can no longer store your pictures and videos in original quality on Google Photos free of cost using your Pixel 4 or Pixel 4 XL.

The OG Pixel, or the Pixel first gen came with the ability to store unlimited pictures and videos on the Google Photos app for a lifetime in original quality. Yes, that basically means you could take how many ever pictures you wanted to and store them in the cloud in the exact same quality as they were taken in. for a lifetime. They would not take up your Google Drive storage. Mind you, this is the only smartphone that offered this feature.

The second-generation Pixels, or the Pixel 2 and Pixel 2 XL had the exact same provision, except for that it was not made available for a lifetime. The unlimited storage option in original quality in Google Photos was made available for a time duration of a little over 3 years, after which your existing pictures and videos remained in original quality, free of cost, but you wouldn’t be able to store them anymore without compression.

The same was the case with Pixel 3. The Pixel 3 allows for the storage of original quality pictures and videos on Google Photos till the 31st of January 2022, which is a little over 3 years after launch. This, however, changes with the Pixel 4.

The fine print clearly says that the Pixel 4 will offer unlimited Google Photos storage in high quality and not original quality, which means there will be some amount of compression or reduction in your image. This can be a deal-breaker for many as having a stellar camera means you’re taking a lot of pictures, and uploading everything to the cloud without any loss in quality meant you can keep your local storage free for other files. Sadly, Google does not offer that luxury anymore.

As a matter of fact, any Android device you purchase has the ability to store pictures on Google Photos in high quality with compression, so there’s nothing special that Google is providing with the Pixel 4. You’ll either have to sacrifice your local storage or purchase Google One membership, which takes away one extra perk of owning a Pixel smartphone.

Was this article helpful?
YesNo
TechPP is supported by our audience. We may earn affiliate commissions from buying links on this site.
Read Next
Evanesco! How to use Google Pixel’s Magic Eraser to make things vanish ...
#google #google photos