Infinix, a Hong Kong-based smartphone manufacturer, has today announced a new smartphone in India under its S-series, the Infinix S5. The S5 is a successor to the S4, launched earlier this year, and targets the same audience. What’s more interesting is that the S5 is the first smartphone from the company to come with a punch-hole Super Cinema display. 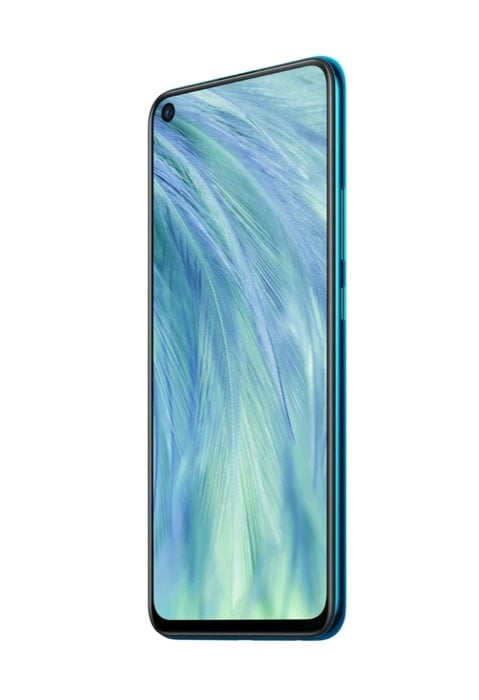 In terms of design, the S5 has a 3D Unibody Glass design on the back with a Crystal Feather pattern to offer a premium look, and two color options: Quetzal Cyan and Violet. Towards the front, it has a 6.6-inch HD+ IPS LCD panel with a 20:9 Super Cinema Display, which offers a 90.5% screen-to-body ratio with 1600×720 pixels screen resolution and 480 nits of brightness.

At its core, the S5 comes with a 12nm Helio P22 processor, clocked at 2GHz, running under the hood. It comes with only one RAM and storage configuration, 4GB/64GB. As a reason, the phone offers a 3-in-1 card slot that can be used to increase the storage up to 256GB. To power everything, it includes a 4000mh battery, that, according to the company, offers up to 18.82 hrs of 4G talk-time and 31 days of standby time.

On the software front, the S5 runs on its custom XOS 5.5, based on Android 9 Pie. It has new gestures on XOS 5.5 which make it convenient for users to perform actions like change music, take calls, etc using simple air gestures. Furthermore, it also comes with Digital Wellbeing to help users understand their phone usage habits and detox when required.

For optics, the Infinix S5 sports a quad-camera setup on the rear with quad-LED flash. The setup includes a 16MP AI-enabled primary sensor with f/1.8 aperture, accompanied by a 5MP wide-angle lens with 114-degree field-of-view, a super macro lens, and a depth sensor. It comes with Google Lens to allow users to search and explore objects on-the-go, and also has Auto Scene detection that can detect up to 8 scenes. 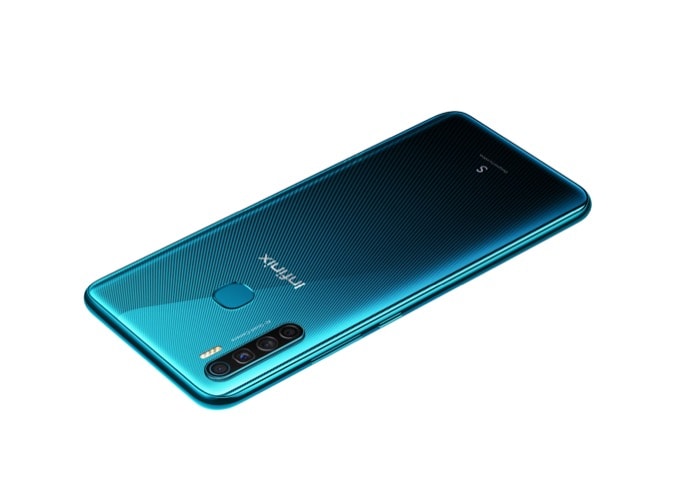 On the front, it has a 32MP in-display camera with f/2.0 aperture and Big Pixel technology that combines 4 adjacent pixels into 1 large pixel to offer better results. Further, there is also an AI 3D face beauty mode that has custom presets to enhance the selfies.

Infinix Hot 9: Punch Hole and Quad Cameras on a Budget
Read Next