When it was launched earlier this year, the Redmi Note 7 Pro pretty much rewrote the budget phone rules with its massive 48-megapixel sensor and gradient glass back. However, there are now new Redmi Notes in town, the Redmi Note 8 Pro and the Note 8. And while the Note 8 Pro is a clear upgrade in spec and design terms to the Note 7 Pro, it is the Note 8 that is confusing many with what seems to be a very good spec sheet and decent design and a price tag of Rs 9,999, which is well below the Note 7 Pro’s starting price of Rs 11,999. 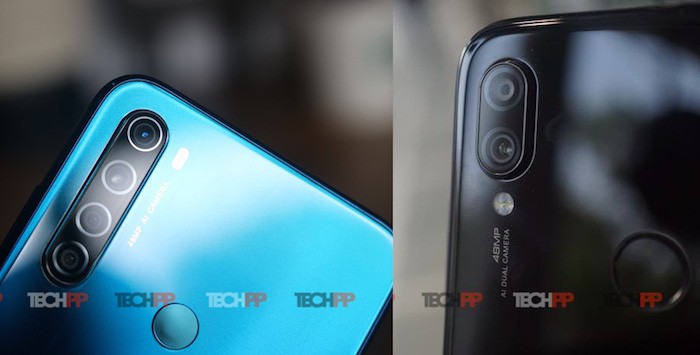 So should you be going for the pro-less but latest version of the Redmi Note or the Pro-ful one of its best-selling predecessor? Well, let’s try to sort things out for you:

Appearance: not much to tell apart

We had mentioned in our first cut of the Redmi 8 that it looked more like the Redmi Note 7 Pro than the Note 8 Pro, and well, that means that in terms of looks, both phones are rather difficult to tell apart. They both come with curved edges and rather flatbacks with Gorilla Glass 5 on the front and back. The backs feature a gradient finish, which seems a bit more subtle in the case of the 7 Pro. They are of broadly similar dimensions, and if we really had to push for one, we would perhaps vote for the red Note 7 Pro, but take it from us, there is not much separating these two when it comes to the looks. Both even have P2i splash resistance!

The Pro has the processor 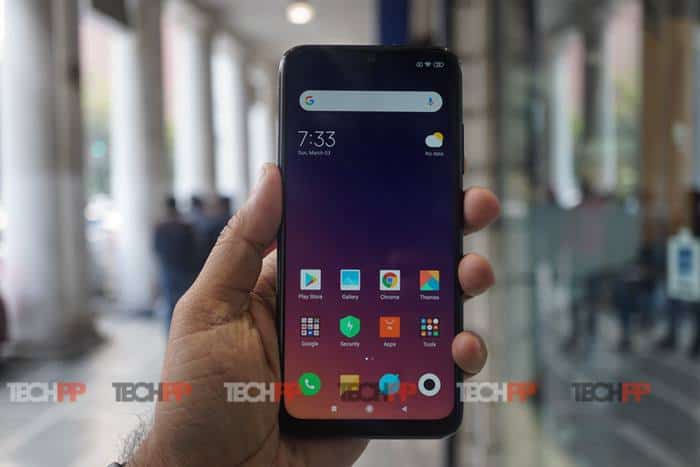 But if the outards of the two phones are broadly alike, the insides are very different. Perhaps the most significant difference comes in terms of the processor – the Note 7 Pro runs on a Qualcomm Snapdragon 675 chip while the Redmi Note 8 runs on a Snapdragon 665. This is pretty much a no-brainer – the 665 is not a bad processor by any means, but the 675 is superior.

When it comes to storage and RAM both devices seem equally matched, coming in 4 GB / 64 GB. 6 GB/ 64 GB, and 6 GB / 128 GB variants. Both phones also come with expandable storage. However, a notable difference is that while the Note 7 Pro has a hybrid SIM card slot that alternates as a microSD card slot, the Note 8 has a dedicated microSD card slot in the SIM tray!

Perhaps the most notable difference between the two devices is the cameras on them. The Redmi Note 7 Pro came with a dual camera set up, one of which was a 48-megapixel main sensor, while the Redmi Note 8 comes with twice that number of cameras and also a 48-megapixel main sensor. While the Redmi Note 7 Pro only had a depth-sensing secondary camera, the Note 8 has an ultra-wide camera, a depth sensor, and a macro. All of which should make this a cakewalk for the Note 8, right? Well, actually it is a lot closer than those stats suggest.

…and the numbers lie!

For, while the Redmi Note 7 Pro comes with the highly-rated Sony IMX586 as the main sensor (similar to the one seen on the OnePlus 7 and 7T series), the Note 8 has the very good (but not as acclaimed) Samsung GM1 sensor. Yes, the Note 8’s extra ultra-wide and macro lenses do offer more variety, but if you are looking at just simple point and shoot photography, I really think that the Redmi Note 7 Pro has the edge, as it delivers better color and detail. There is not much to choose between the two when it comes to the selfie cameras – both have 13-megapixel selfie snappers, and do a reasonable job on the selfie front without being exceptional. But yes, if you are not really after the ultra-wide and macro options, we would say that the Note 7 Pro on the average takes better shots than the Note 8. There!

The Pro has a slight performance edge 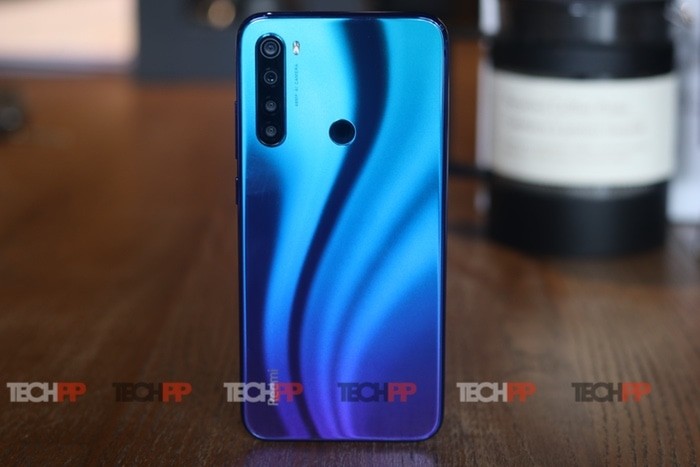 The better processor of the Note 7 Pro becomes pretty much evident when you are in the high-end gaming zone. The Note 7 Pro just seems to handle the likes of Asphalt and PUBG slightly more smoothly than the Note 8, which tends to stutter just a little more. But yes, if you are mainly using your phone for mainstream and general tasks like messaging and social networking and playing the odd casual title, the difference will not seem too great.

Similar batteries, but hey, the 8 has fast charge…and a fast charger too!

Both phones with 4000 mAh batteries. Good enough to easily get you through a day or more of normal to heavy usage. Both come with USB Type-C ports. Both also come with support for fast charging. But there is one massive difference – the Note 8 actually comes with an 18W charger in the box, while the Note 7 Pro has a 10W one. Considering how big the battery in both devices, that is a significant difference. 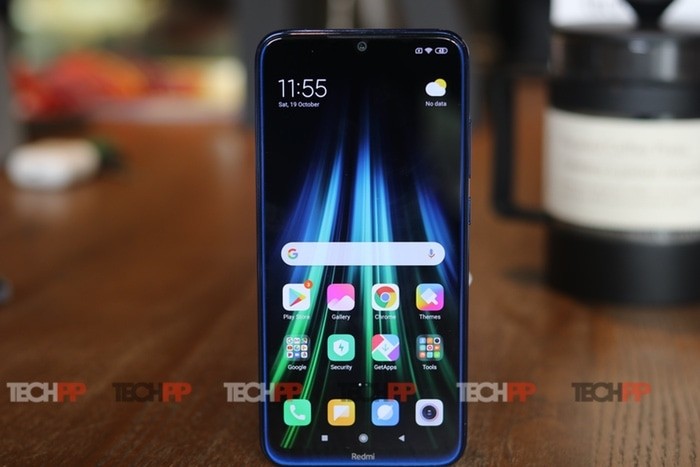 Wait, what about software?

Pretty much the same, folks. MIUI 10 on top of Android Pie. Both hopefully will get MIUI 11 and Android 10. And with that update will perhaps come greater control over them ads. But software is not a differentiator.

So which one is Note-able for me?

Which brings to the million-dollar – or rather ten thousand Rupee question: which of the two is the Note for you? And the answer as always is – all together now – it really depends on what you need. Now, the Note 7 Pro does seem to have a slight edge, especially in point and shoot photography and high-end gaming. However, if you are looking for slightly more options in photography, the Note 8 picks up points for its macro and ultra-wide cameras. The Note 8 also significantly comes with a fast charger in the box and has a dedicated microSD card slot. We think the Note 7 Pro is the better choice for those who love benchmarks and are looking to push their devices a little. The Note 8, however, is just super for a person with more general needs and a tighter budget.

Was this article helpful?
YesNo
TechPP is supported by our audience. We may earn affiliate commissions from buying links on this site.
Read Next
Redmi Note 12 Pro+ vs Pixel 6a: Comparison
#comparison #Face Off #Redmi Note 7 Pro #Redmi Note 8 #xiaomi