NVIDIA has today unveiled its latest addition to the GeForce GTX gaming GPU lineup — the GTX 1650 SUPER and the GTX 1660 SUPER. The two new GPUs fall under the company’s GTX 16-series and are based on the Turing architecture. Of the two, the GTX 1660 SUPER is a successor to NVIDIA’s GTX 1060, which is one of the most popular GPUs in the world. 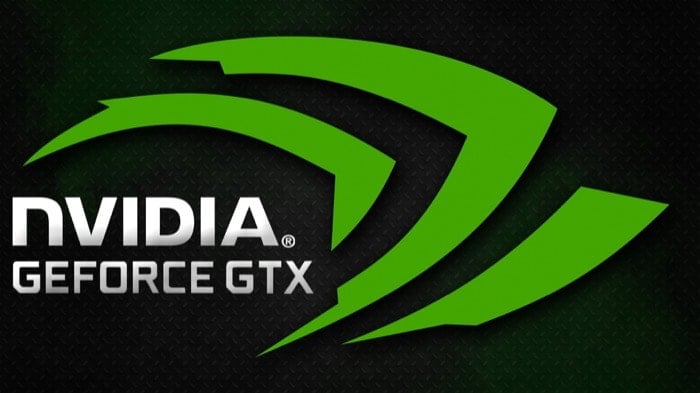 NVIDIA says the new GPUs are designed to deliver more power when playing games like Fortnite, PUBG, and Apex Legends, and they offer up to 2x the performance on the 10-series lineup and up to 50 percent over the original GTX 16-series GPUs. Essentially, they take advantage of Turing’s modern architecture that offers a wide range of advantages like a unified cache architecture, concurrent floating-point and integer operations, and turbocharged performance using adaptive shading technology. The 1650 SUPER and 1660 SUPER have the new GDDR6 memory running at 12Gbps and 14Gbps and have boosts clocked at 1.8 GHz, which can be overclocked when required. Both the GPUs also support GeForce Experience, which is NVIDIA’s own gaming application that offers features like –

Besides the two new GPUs, NVIDIA is also releasing its latest Game Ready Driver that extends zero-day support for hundreds of AAA titles and also offers four new gaming features. These include –

The NVIDIA GeForce 1660 SUPER is priced at INR 20,500 (USD 229) and will be available worldwide across various card providers starting today. On the other hand, the price for the GeForce 1650 SUPER is expected to be announced later, with availability starting November 22.

Was this article helpful?
YesNo
TechPP is supported by our audience. We may earn affiliate commissions from buying links on this site.
Read Next
Nvidia set to acquire chip designer Arm from Softbank for $40 Billion
#nvidia #Nvidia GeForce #NVIDIA GeForce GTX 1650 SUPER #NVIDIA GeForce GTX 1660 SUPER