Alibaba Group has today kicked off its 2019 11.11 (Singles’ Day) Global Shopping Festival. To give you some background, the 11.11. is one of the world’s largest 24-hour online shopping festival (in terms of GMV), and this year, the group marks its eleventh Singles’ Day sales, with the beginning of a new decade that focusses on new consumption, new business, and greener approach. 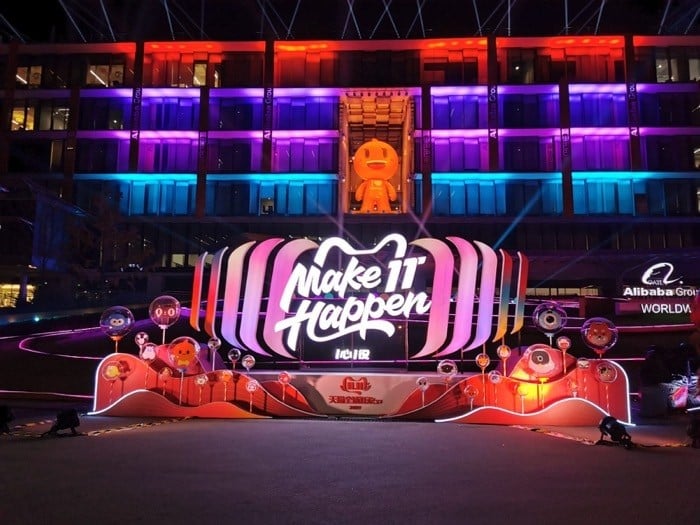 “Our goal is to stimulate consumption demand and support lifestyle upgrade in China through new brands and products. We will enable merchants in China and around the world to grow their businesses through data-driven product innovation and consumer insights, as well as leverage our recommendation technology and content-driven user engagement to delight consumers in urban coastal cities and less-developed areas of China” – said Fan Jiang, president of Taobao and Tmall.

Just to give you an idea of the scale of the sale, this year, there will be more than 22,000 international brands from 78 countries on Alibaba’s global online marketplace, Tmall. Similarly, with its other subsidiary, AliExpress, the group is expecting to serve more than 200 countries, while also allowing local merchants from Russia, Spain, Italy, and Turkey to participate in the festival for the first time. 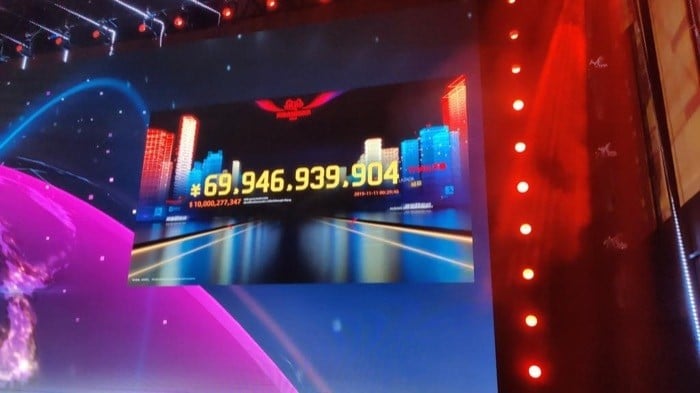 Coming back to the three pillars that the Alibaba Group is focussing on this time around — when it talks about New Consumption — the group hints at over 200,000 brands coming together to offer around one million new products, with more than 500 million users expected to participate this year and save a total of ¥50 billion in promotions and coupons.

Similarly, when it says — New Business — it points towards the thousands of merchants that have upgraded to Tmall Flagship Store 2.0 to avail the ability to customize the user experience, make it more immersive, and in turn, serve them better.

While the group has its focus on expanding its reach and serving more consumers, at the same time, it also has its focus on taking a Greener approach to saving the environment. For this, Cainiao (Alibaba’s logistics company) and its partners have taken an initiative to recycle all the packaging material on November 20. The group also expects to save around 200,000 kilowatt-hours of energy on November 11 at its data centers by utilizing renewable energy and energy-conserving technology.

Talking about the milestones that the Alibaba group has managed to achieve with its 11.11 (Singles’ Day) festival in the past decade, the group surpassed a ¥1 billion GMV back in the year 2011, with a ¥5.2 billion GMV and 22 million parcels. The year 2014 marked the first 11.11 after Alibaba got listed in the NYSE, and in the same year, with an “All-in Mobile” strategy, the mobile GMV made up 42.6% of the total GMV. Later, in 2016, the GMV went into three digits, with a total of ¥120.7 billion with around 657 million parcels. Similarly, last year, it managed to achieve a 27% increase in the GMV from 2017 with a total of ¥213.5 with more than 237 brands, including the likes of Apple, Dyson, Kindle, Estée Lauder, L’Oréal, Nestlé, Gap, Nike, and Adidas adding up to a total of more than ¥100 million.

Disclosure: The Editor of this blog is in Hangzhou on Alibaba’s invitation.

Was this article helpful?
YesNo
TechPP is supported by our audience. We may earn affiliate commissions from buying links on this site.
Read Next
25 Best WordPress eCommerce Themes for Your Online Store [2023]
#Alibaba #eCommerce #Singles Day #Tmall