They call it the Flying Dutchman.

It is a ship that has been spotted by many sailors. For years now, going all the way back to the 18th century. But it has never actually come to any port. No one has been on it. Or seen it from close up. It is surrounded by an odd light. It is a ghost ship. There is no proof that it actually exists. But people – one of them a former King of England (George V) – swear to have seen it. Seeing it is supposed to be a bad omen. But such is its legend, that sailors often scan the horizon for it.

Not really wanting to see it. And yet, not wanting to miss it either. 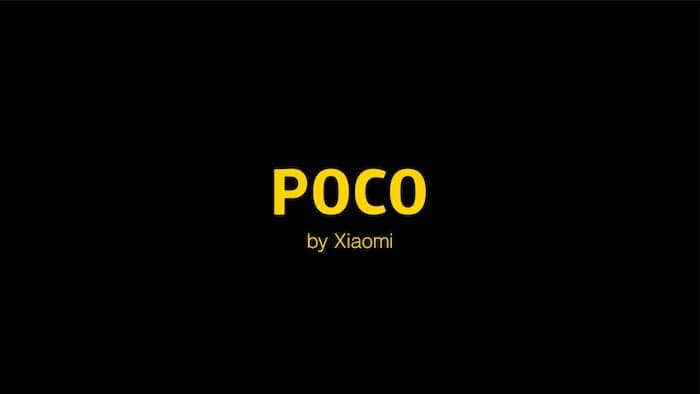 More than a year ago, on 22 August 2018 to be exact, Xiaomi had announced the Poco F1, a budget flagship from a new sister brand, Poco. It had flagship-level hardware and a tweaked version of Xiaomi’s MIUI interface. The Chinese brand insisted that Poco would restrict itself to a limited number of devices and would mainly release phones in the “budget flagship” segment, which was largely dominated by OnePlus, a brand that Xiaomi had been unable to shake in the past in the Indian market. We were told that the brand would have a distinct identity and community of its own.

And well, it seemed to work. The Poco F1 was one of the highest selling devices in its segment in the Indian market by the end of the year. It even got global recognition when it surprised everyone (including a number of Xiaomi executives) by coming second in MKBHD’s blind test for phone cameras. Needless to say, curiosity about the brand was at an all-time high when 2019 dawned. But although the phone kept doing steady business and was regularly updated by Xiaomi in software terms, there was no sign of its successor.

At least not officially. The tech grapevine was laden with rumors and speculation about the Poco F2 (which is what most people have chosen to call the F1’s as-yet-unknown successor). People claimed to have seen its prototypes at different times. Some others insisted that cases for the phone had been manufactured, a sure sign that the phone itself was sure to arrive in the market, a section of the media felt that the F2 would be released shortly after Xiaomi announced the 48-megapixel Redmi Note 7 in early 2019. When that did not happen, many were certain that the Redmi K20 Pro would actually be released in India and some other markets in the guise of the Poco F2. And when even THAT did not happen, many insisted that Xiaomi would unleash the Poco F2 shortly after the launch of OnePlus 7T and 7T Pro. After all, that was the brand the Poco had been designed to rival.

But when that did not happen either, a new line of thought began to take hold. One that claimed that Xiaomi had actually killed the Poco brand. As per this camp, the Chinese brand’s release of the Redmi K20 and K20 Pro was proof that Xiaomi wanted to push Redmi on its own steam in the budget flagship market, instead of relying another brand like Poco. Personnel in the Poco team also left (Jai Mani, for instance) or were shuffled to other locations. Xiaomi’s own executives, however, including Xiaomi India head Manu Jain and Poco India’s general manager Manmohan Chandolu have neither confirmed nor denied the existence of the Poco F2, let alone the demise of the brand, but have (always with a smile) told us to “wait and watch.” The Poco F1 is still available for sale and actually still sells (we consider it to be one of the best deals below Rs 20,000 even today). 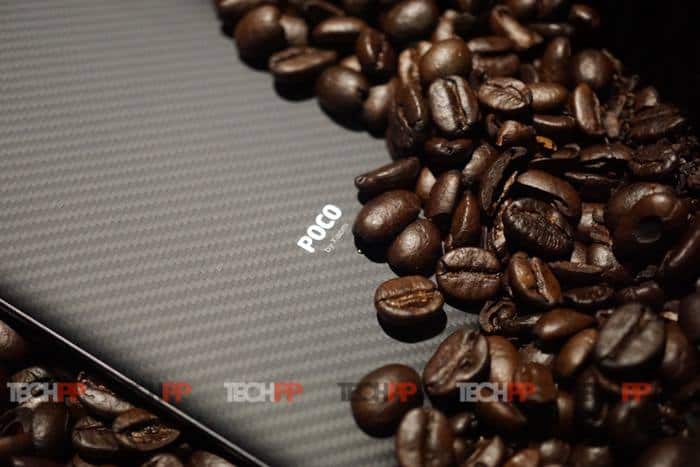 What’s more, the Poco F1 is still getting updates (such as MIUI 11) and its community continues to thrive – not the signs of a brand that has been consigned to history. Poco and Xiaomi fans continue to believe that the Poco F2 is just around the corner. So much so that rare indeed is any social media post by any Xiaomi executive which is not followed by a query about the Poco F2 (something I had tweeted about yesterday!).

All of which has led to the Poco F2 becoming perhaps the most famous phone whose existence has not been confirmed. And no, the device is not merely the fantasy of some tech leakers or gossip mongers (I am not referring to our own Tech Auntyji, who has made some claims about the device as well). No, it is very much on the radar of the competition as well. A senior executive from one of Xiaomi’s rivals asked me about the Poco F2, and the impact it could have on the brand’s own soon-to-be-released budget flagship device.

“What are its specs likely to be? Will it have a glass body and a 64-megapixel camera?”, the executive asked.

“Look, we do not even know if the Poco F2 exists,” I had replied.

“So many people are talking about it. It surely MUST be coming? Are you sure?” the executive insisted.

Only Manu Jain and Manmohan Chandolu know the answer to that question, And right now, I can wager they will ask us to wait and watch. We are doing both. And so are thousands of people, we suspect.

Indeed, until it is officially released – or its existence officially denied – people will keep looking out for the Poco F2. And every time a budget flagship is to be launched (including even Xiaomi’s own), people will strain their eyes and ears to look out for it.

Not wanting to see it.

And yet, not wanting to miss it either.

For the Flying Dutchman.

Was this article helpful?
YesNo
TechPP is supported by our audience. We may earn affiliate commissions from buying links on this site.
Read Next
NothingOS Made Me Realise How Much Overrated Pixel UI Is
#Opinion #Poco #Poco F1 #Poco F2 #Pocophone