Did you know that something as routine as streaming music on your device can affect the environment? And no, we are not referring to all the plastic that goes in the manufacture of the phone or other gadgets you are playing music on or of the earphones you are using. No, we are simply referring to the playing of music. The act of playing a song on your phone from a service like Spotify, Apple Music or Gaana. 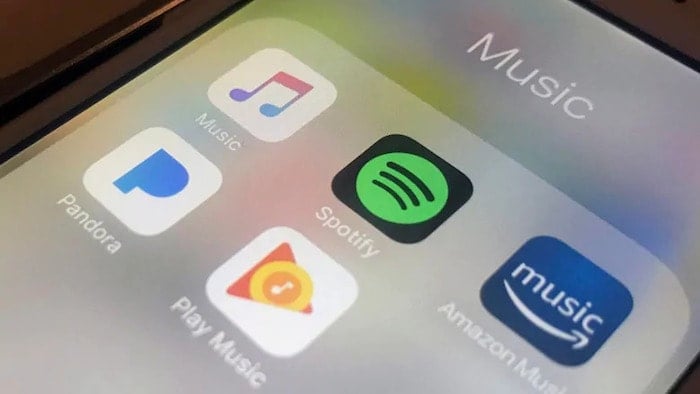 That might surprise some people. We mean, music is just a file playing on your device, right? Sure, it will consume some battery or electricity, but that’s necessary for the device to function, isn’t it? It would consume battery anyway doing something else if the music was not playing on it.

Well, there’s a little more to it.

If you are streaming music, you are accessing information on a server. And you are using a network to do so. Contrast this with using a cassette or a CD, where you simply put the CD into the player and played it – all that was consumed was the power needed to play the CD. When you stream music, however, you are using resources to access the information, get it back on to your device and of course, you are also using power to play the music.

And this is not really something minor. There is evidence to suggest that streaming music is contributing to the spread of greenhouse gases.

We kid you not! It actually does.

A study done by the University of Glasgow and University of Oslo titled the Cost of Music, claimed that while the consumption of plastic itself had gone down since music moved from vinyl (records) to digital, streaming music from the Internet has resulted in “significantly higher carbon emissions than at any previous point in the history of music.” Storing music online and processing and streaming it consumes a very high amount of energy and resources, which actually have a negative impact on the environment. 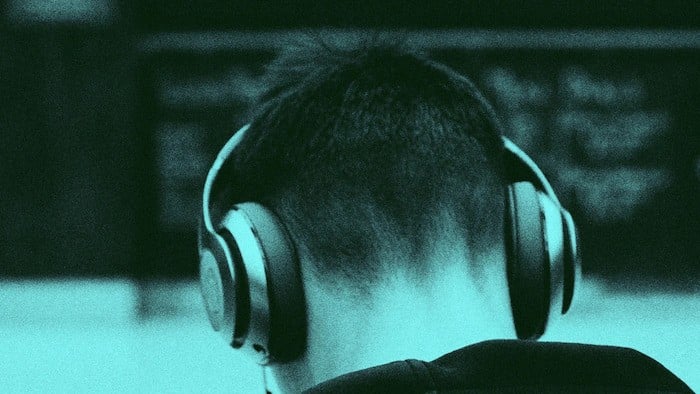 (You can read more about it here) If that sounds hard to believe, then consider the fact that music streaming on the Internet is powered by data centers. And data centers have a carbon footprint that is almost as big as the airlines industry, and are responsible for two percent of the world’s greenhouse gas emissions. Work is underway to make these data centers run on renewable energy, but considering the size of the task, that will take some time.

So, when you think you like a piece of music enough to play it again and again, just download it and play it off your device, instead of streaming it every time. Do not involve the Internet and the servers and the processing that is involved in accessing them and having them sent to your device. Most music streaming services do give you the option to download songs or listen to music offline. Use it whenever possible.

It is not just eco-friendly, it is also eco-technological!