After being extensively leaked and teased on the internet for some time, Samsung has today officially announced two new smartphones, the Galaxy S10 Lite and the Note 10 Lite. It has been a while since the company announced Lite versions of its flagships, and the latest Lite offerings from Samsung aim at offering flagship-level features at a relatively lower price point. 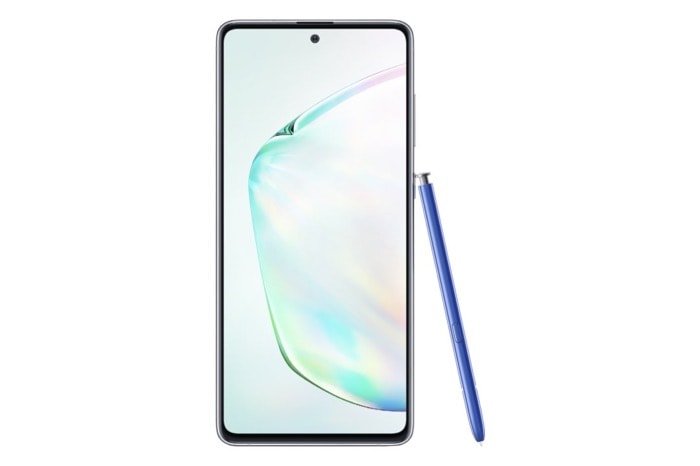 Going by the name, one would assume that the S10 Lite follows the same design language as the S10. However, that’s not the case with the S10 Lite, as it rather takes a much different design approach and comes with a glossy plastic panel at the back with a rectangular camera module for the rear cameras. Towards the front, it includes minimal bezels all around and features a 6.7-inch Super AMOLED Infinity-O display with QHD+ resolution and a hole-punch at the top to house the front camera. The S10 Lite comes in three color options: Prism Black, White, and Blue. 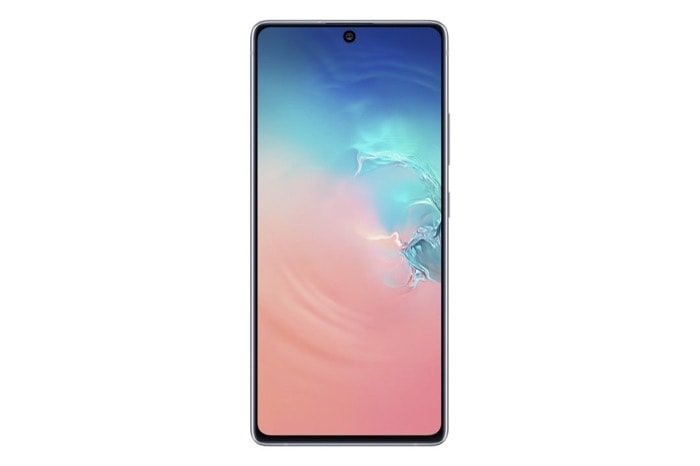 At its core, the S10 Lite is powered by the Qualcomm Snapdragon 855 processor with Adreno 640 GPU, coupled with 6GB or 8GB of RAM and 128GB of internal storage (expandable). To power everything, it includes a 4500mAh battery with 25W super-fast wired charging. On the software front, the phone runs on Samsung’s OneUI 2.0 based on Android 10, out of the box, with features like Bixby, AR Emoji, Samsung Pay, and more.

For optics, the S10 Lite sports a triple-camera setup on the rear, which includes a 48MP primary sensor with f/2.0 aperture and Super Steady OIS, a 12MP ultra-wide-angle lens with f/2.2 aperture, and a 5MP macro lens with /2.4 aperture. On the front, it comes with a 32MP selfie camera with f/2.2 aperture.

Alongside the S10 Lite, Samsung has also unveiled a Lite version for its flagship Note 10 smartphone announced earlier. And for the most part, it looks pretty identical to the S10 Lite, except for a few changes.

As mentioned above, the Galaxy Note 10 Lite follows a similar design language as the S10 Lite. However, it does come with a slightly smaller camera module on the back. Besides that, it features the same 6.7-inch Full HD+ Infinity-O display with a hole-punch cutout to house the front camera and a QHD+ screen resolution. The Note 10 Lite comes in three color options: Aura Black, Aura Glow, and Aura Red.

Under the hood, the Note 10 Lite runs Samsung’s Exynos 9810 processor with Mali-G72 GPU, paired with 6GB or 8GB of RAM and 128GB of internal storage, expandable up to 1TB with microSD card. It comes with a 4500mAh battery with 25W super-fast wired charging and runs on OneUI 2.0 based on Android 10, out of the box. The phone comes with an in-display fingerprint scanner for authentication and also includes the signature S-Pen found on Note series smartphones. The S-Pen comes with Bluetooth Low-Energy support, however, it does lack the 6-axis sensor found on the Note 10/10+’s S-Pen.

In the camera department, the Note 10 Lite sports a triple-camera setup on the rear, much like the S10 Lite, except for a smaller camera housing and a slightly different camera arrangement. The triple-camera setup includes a 12MP primary sensor with f/1.7 aperture, a 12MP ultra-wide-angle lens with f/2.2 aperture, and a 12MP telephoto lens with f/2.4 aperture. Towards the front, there is a 32MP front-facing camera with f/2.2 aperture.

As of now, Samsung has not revealed any detail about the pricing and availability for both the devices. However, it did say that the devices will be available at a more accessible price and that further details will be revealed within the next few weeks.

Was this article helpful?
YesNo
TechPP is supported by our audience. We may earn affiliate commissions from buying links on this site.
Read Next
Samsung Galaxy Fold 4 Tips and Tricks: Get the Most Out of Your Phone
#samsung #Samsung Galaxy Note 10 Lite #Samsung Galaxy S10 Lite