Around a week back, we learned that Poco, the company behind the much-liked Poco F1, is all set to be announced as a standalone brand in itself. And therefore, it will now run independently of Xiaomi and have its own separate team and market strategy. Although the company has launched only one smartphone to date, it has certainly managed to get a massive fan following over this period, with fans waiting for the next release from the company for around a year now. 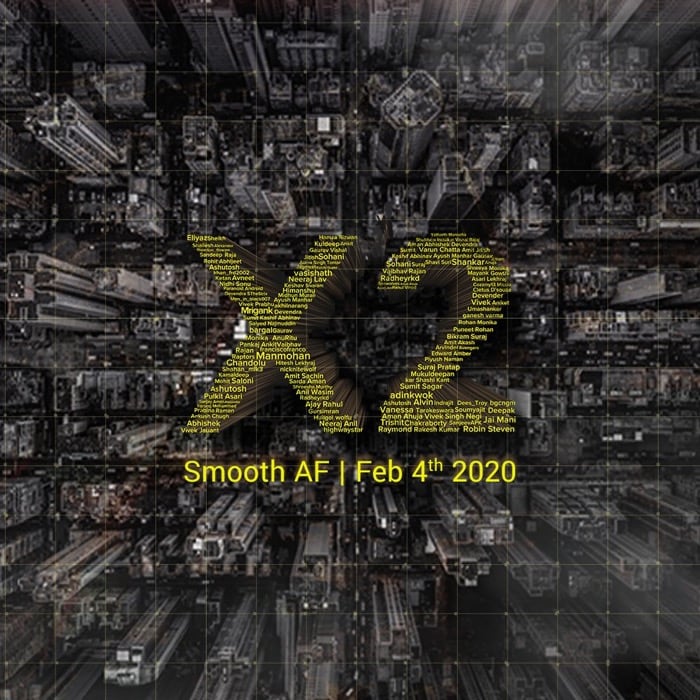 Speaking on the delay for the next product launch, Xiaomi Vice President and Xiaomi India Managing Director, Manu Kumar Jain, said that the company has been busy figuring out how to improve and bring more such products to its consumers as a separate brand, independent of Xiaomi. And also mentioned that the upcoming phone will be more focussed on speed, gaming, and performance, and will also include a good camera setup on top of it.

Following up, C Manmohan, General Manager, Poco India, today gave some information for the company’s next release (and the first, as an independent brand) in a tweet. As per the tweet, the upcoming phone from Poco will not be the highly-anticipated Poco F2, but rather a new release called the Poco X2, slated to be announced on February 4 at noon. The tweet also uses the hashtag (#SmoothAF), hinting towards a higher refresh rate display, probably 120Hz, as has been the trend in recent times.

Furthermore, some teasers on the Poco’s website suggest that the Poco X2 will sport an Extreme Refresh Rate panel, along with Extreme Gaming performance — hinting towards a Snapdragon SoC under the hood, paired with better battery and thermals. Among other things, the phone seems to have a USB Type-C port for faster charging and transfer speeds and a 3.5mm audio jack at the bottom — something that a lot of smartphone brands have given away completely.

There have been some rumors about Poco X2 being similar to the Redmi K30 which was announced in China last month. The teaser also hints at faster charging support and IMX 686 sensor which matches the Redmi K30 specs. Let’s wait and watch.

Was this article helpful?
YesNo
TechPP is supported by our audience. We may earn affiliate commissions from buying links on this site.
Read Next
Poco X4 Pro Review: The best phone you can get for Rs 20,000?
#Poco #Poco X2