There were winces galore when Samsung announced the pricing of the Galaxy S20 series yesterday. With price tags that ranged from USD 999 for the base level Galaxy S20 to USD 1399 for the base Galaxy S20 Ultra, these were among the most expensive Android flagships ever released. Of course, this pricing was not done at random – there were a host of new features added to the phones, ranging from megapixel mad cameras to large batteries to 5G connectivity. 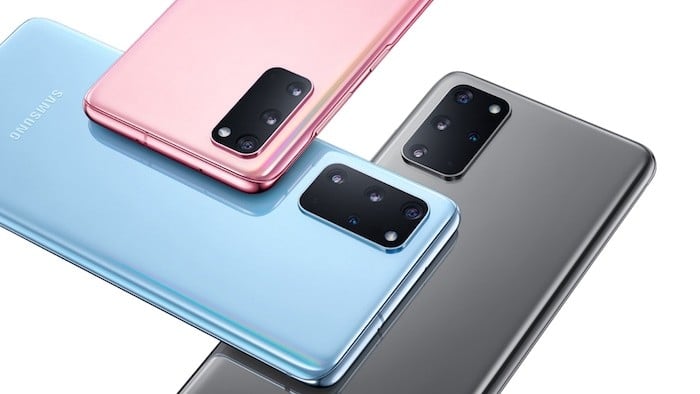 The question of course is: do those additions warrant those massive price tags?

The first example that a lot of people will pull out is that of the iPhone. After all, did not Apple itself accelerate the movement towards four-figure pricing with the USD 999 pricing of the iPhone X in late 2017? Isn’t Samsung doing something similar? And if Apple was able to pull it off, why cannot Samsung?

The answer to the first two questions is in the affirmative. But it is the answer to the third one that makes things interesting. For, if you remember, Apple’s positioning of the iPhone X was a very clever one. The company had been rumored to be working on an “all-display” iPhone for months before the launch event and even at the event, the company first launched two relatively “normal” iPhones, the iPhone 8 and iPhone 8 Plus before it moved on to the iPhone X.

And it spent much more time on the iPhone X than it had on the 8 and 8 Plus. The phone LOOKED very different from its siblings, with its almost bezel-less front, notch and even its back. It even worked slightly differently, thanks to the absence of a home button. Apple, in short, was telling us that it was charging a premium indeed, but it was charging it for a phone that was very different from the other iPhones and perhaps the first of a whole new kind of phone.

Has Samsung been able to do the same? Well, to be brutally honest, not quite so in design terms. The Galaxy S20 phones look very good indeed, but they do not look radically different. Yes, they have the potential to deliver a stunning experience, but that stems from their innards, from processors to RAM to cameras, the S20 series deliver a fair bit, but then, that difference is likely to come to the fore when you use the devices. And well, to be honest, those are pretty much a given in new flagships – Samsung has been innovating a lot when it comes to cameras especially over the past few years (remember the ability to adjust aperture and super slow motion).

However, on the surface, the new S20 series phones look pretty much like very well designed, but not unusual, Android flagships. Even the camera arrangement on the back is similar to what we have seen in other recent Samsung devices – a rectangular unit with the cameras inside them. The materials used to make the phones might be extremely high quality but again, the difference does not exactly leap out at you. 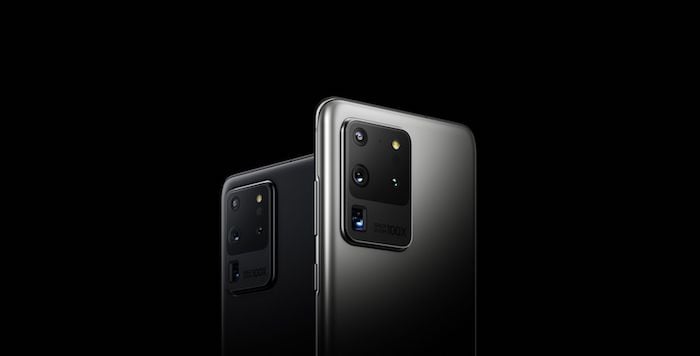 And that’s where Samsung’s premium pricing challenge lies – in convincing users that the performance changes are radical ones. Radical enough to justify the higher than usual price tags. If that sounds harsh, do consider that there has not been too much surprise over the pricing of the Samsung Galaxy Z Flip, which at USD 1380 starts very close to the price of the base version of the S20 Ultra.

The Galaxy Z Flip might not have the same sort of performance potential that the S20 Ultra did, but it charged a premium for being different. The S20 series does not seem to have that advantage. And even its major hardware edge could get whittled away by other Android players, given the ecosystem of the OS – there are already devices with 108-megapixel cameras, huge RAM counts and high refresh rate displays. If it succeeds, the Galaxy S20 series could make us change the way we think about premium pricing if it can convince users that performance is worth paying a hefty premium for. It is one heck of a task. But then, if any Android player today can pull it off, it is Samsung!

Was this article helpful?
YesNo
TechPP is supported by our audience. We may earn affiliate commissions from buying links on this site.
Read Next
Best Places to Buy Refurbished MacBook or Mac [2023]
#apple #iphone #samsung #Samsung Blog #Samsung Galaxy S20