It was rather apt. Almost six years ago, Xiaomi had turned the whole concept of a flagship phone in India on its head when it launched the Mi 3 at Rs 13,999. Today, the same company dropped a hint about the impending arrival of its next Mi phone, the Mi 10 (“A BIG news is coming very soon…” its Twitter handle said, even as the English language winced). And within a short time of its going up, Xiaomi India’s head Manu Kumar Jain was gently informing users that notwithstanding Xiaomi’s reputation of insanely affordable flagships, the Mi 10 could well, follow a “different pricing model.” He cited direct imports, an increase in sales tax and a dipping Rupee for this. And while these do have a role to play in whatever price tag the Mi 10 acquires in India, there is one simple fact the Xiaomi India head did not talk about. 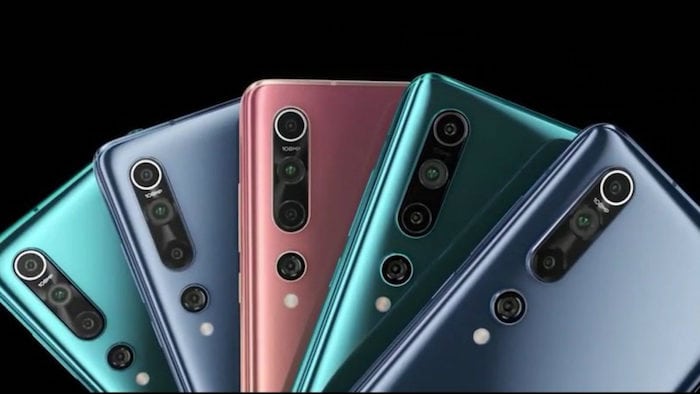 When Xiaomi launched the Mi 3 in India, and interesting it was towards the end of life of the product, the iPhone 5s commanded a price tag of Rs 53,500 in India. The Samsung Galaxy S5 had been launched at Rs 51,500. Even the relatively affordable Nexus 5 started at Rs 28,999. Fast forward to the current day and age and an “affordable” iPhone 11 is priced at Rs 64,900, while its Pro variant starts at Rs 99,990 and the most affordable Galaxy S20 starts at Rs 66,999 while its Ultra variant starts at Rs 92,999. The last Pixel (the range which replaced Nexus) to be officially launched in India was priced at Rs 71,000.

Even the brand that replaced Xiaomi as the budget flagship favorite, OnePlus, now has devices starting from Rs 37,999 – the OnePlus One had been launched at Rs 19,999 in 2014 a few months after the launch of the Mi 3.

You get the point.

Five years ago, a lot of people would have been surprised to see a phone being priced in excess of Rs 50,000. Today, we are at a stage when such a price tag no longer should evoke the same level of surprise.

There are many reasons for this – inflation, rising costs and so on. But perhaps the biggest is the fact that as mid-segment devices improve spectacularly – we have phones capable of playing PUBG at high settings and sporting 64-megapixel cameras and huge batteries (with support for fast charging as well) available at less than Rs 15,000 – flagship devices simply have so much more to do and prove. In the past, a flagship could get by with a high-end processor and cut corners in other places – anyone remember the mediocre cameras and speakers on the Nexus and the really ordinary battery life on some other Android flagships?

That time has now passed.

Today, a flagship cannot really afford to compromise on too many fronts. In fact, even a mid-segment device now sometimes gets criticized for not sporting a better processor, a high-quality display or a camera. No one knows this better than Manu Jain, who had to write a letter explaining the reason for a “perceived to be expensive” price tag of the Redmi K20 last year. Consumer expectations have grown exponentially, fuelled mainly by high-performance devices in the mid-segment.

The net result: flagships simply have to do much more. 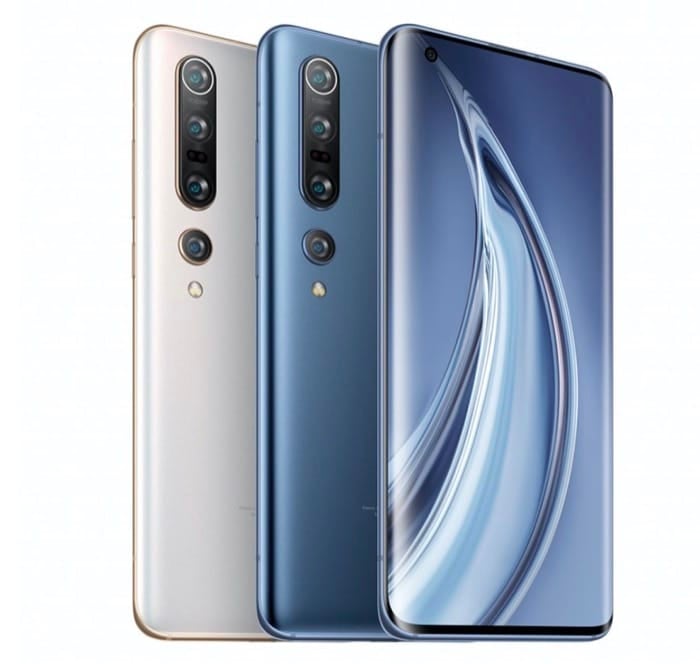 And that requires better components, better design and build, more features and functions and all those, in turn, mean greater costs. “Making a flagship at Rs 25,000 is not impossible today,” one of our sources told us. “But it is very difficult. You would have to compromise on camera, maybe get a processor that is flagship-level but is nearing its end of life (like Poco did for the F1), user slower memory and other features. Three or four years ago, people would have been all right with that, but today, they will straight away point to something that costs about Rs 15,000 and seems to do most things that your Rs 25,000 flagship does. It is a tough place to be in.”

This pressure to do more, of course, results in higher price tags. The most recently released budget flagships, the iQOO 3 and the Realme X50 Pro are prime examples of this trend. Both had to go with prices in excess of Rs 35,000 – the iQOO 3’s 5G variant was priced at Rs 44,990 in fact. Interestingly, however, neither of the devices was seen as being overpriced. This might indicate that consumers, by and large, seem to be comfortable paying for what they see as better performance. After all, the iPhone 11 and XR did do very good business as did OnePlus’ 7 series of devices, in spite of an increase in price.

Which brings us back to Xiaomi and the impending launch of the Mi 10. Is the Mi 10 likely to be “expensive” by Xiaomi standards? Well, it is priced at 3,999 Yuan in China, which roughly translates into close to Rs 42,000. We do not know what mathematical wizardry goes on within Xiaomi, but we would not be surprised at a price tag that is in the vicinity of Rs 50,000 or even more, given the factors outlined by Manu Jain (our CEO RajuPP has outlined some additional costs here). That would make it the most expensive phone to have come from Xiaomi in India. That said, there’s no doubting that it would also perhaps be one of the best-specced phones in the market, with hardly any compromises on performance – it does sport a Qualcomm Snapdragon 865 chip and a 108-megapixel sensor, a combination which at the time of writing no other device in India has.

Or to put it differently, the budgets for flagships have changed. It is time we got used to it.

Was this article helpful?
YesNo
TechPP is supported by our audience. We may earn affiliate commissions from buying links on this site.
Read Next
With Football Manager 2023 Touch, Apple Arcade finally has its “killer ...
#Mi 10 #Opinion #xiaomi