Love it or hate it, there’s no doubting the trendsetting impact of the iPhone. Features and functions become a trend overnight after Apple picks them up and puts them on an iPhone – even if they had already existed on some Android device. Take dual cameras for instance. Android phones had been offering them for a while, but when the iPhone 7 Plus came with dual cameras, suddenly we saw a frenzied race to copy and improve it break out among all players. From apps to fingerprint scanners, to portrait mode, a number of features have gone through this “others had it but Apple made it famous so we had to get it too” cycle. 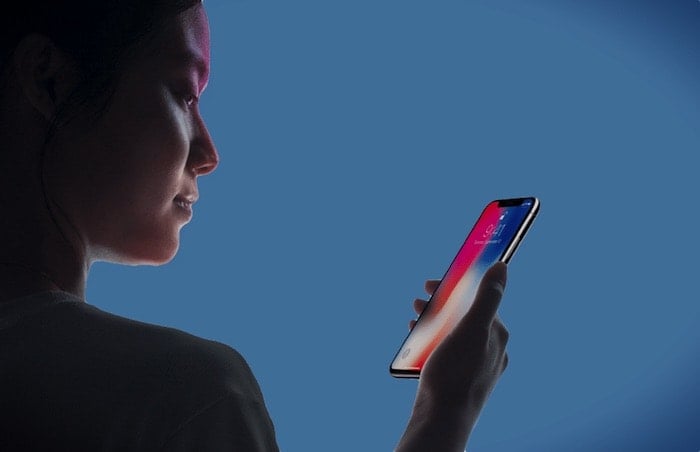 But there is one prominent feature that Android had and Apple made famous, and which other Android players tried to get, but could not quite do so. Not yet anyway.

We are talking of Face ID – the ability to not just unlock your phone with your face, but literally, make your face your password for financial and other transactions.

Unlocking your device using your face was a feature that existed on the Android platform long before it came on an iPhone (it was in Android 4 in 2011!) but somehow never really got popular – it was more of a geek thing. And then suddenly, it wasn’t. And of course, an iPhone was involved. 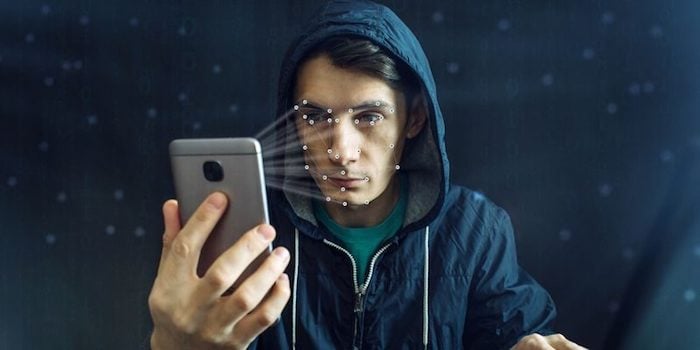 Apple launched the iPhone X in 2017 with the first AMOLED display seen on an iPhone. While there were line-like bezels around it on the three sides, the top had something unusual. Apple called it the Notch. A small, black rectangular patch on the top that was not just another design element. It was home to the front camera, an earpiece and a number of other sensors. It also brought along a feature to fill in the really big shoes of the fingerprint scanner that iPhone X’s predecessors used (drum roll, please): Face ID.

Apple took the generally orphaned and forgotten feature, gave it a facelift and took it from being a sidekick to the fingerprint scanner to one which became a superhero of its own. In fact, so much so, that the fingerprint scanning home button was totally done away with (we wrote an obituary for it), and almost all financial transactions on the device could be done using FaceID. Yes, the notch faced (pun intended) some serious criticism and was deemed to be a design deformity. But there was no doubt that it worked. And people loved it.

Unlock the phone? Yes, but that will be all, thank you!

So it was only a matter of time before the Android crowd copied the notch and face unlock, its star feature. Within no time at all, you had literally dozens of Android devices across different price points that let you unlock them with literally a look. However, there was a catch. While most smartphones succeeded in copying the notch ( some even brought in different variations of the notch, changing its shape, size, and location) and face unlock feature, not too many (if any) Android phones really could duplicate the security of Face ID.

At the time of writing, there are a number of Android phones that can be unlocked using your face, some that cost less than USD 100! Some of them do so even faster than the current iPhone 11 series. But in most cases, they are accompanied by a fingerprint scanner, simply because the face unlock feature while good enough for unlocking the phone is not deemed secure enough for financial transactions. In fact, you are even told as much when you are “registering” your face. Yes, some Android players did bring Iris scanners and tried to make face transactions more secure, but these were the exceptions, not the rule. Even the Pixel 4’s attempt at dropping the fingerprint scanner has been a little iffy with people saying that they can unlock the device with their eyes closed (ouch!). Android’s fortunes with face unlock have been so mixed that the Trusted Face feature was actually taken off Android at one stage.

The result: Most Android phones are nowhere near matching the sort of secure face unlock and ID feature that the iPhone provides. Perhaps that is why so many of them are focusing on new locations for their fingerprint scanners (we voted for which is best here) instead of actually trying to move beyond it. Sure, you can unlock your Android phone with your face, but so, in most cases, could someone else with a decent picture of yours.

What makes Apple’s Face ID so special? According to Apple, the notch looks the way it looks for a reason. Yes, some design enthusiasts may have written it off in the beginning but unlike smaller notches, it actually has more to it than just the front camera(s). The notch is home to a number of sensors that create a 3D map of your face using infrared lighting and image capture, because of this, not only is the FaceID able to unlock your phone in extreme low light conditions but also works if you add or subtract glasses, beard, hat or anything else in between to the mix. This 3D mapping of the face also makes the feature REALLY secure – so much so that Apple does not even feel the need to add a fingerprint scanner as a backup option and indeed encourages users to use the FaceID to make transactions.

Sure, it sounds high-tech (it SHOULD be, it has got to do with security), but then we are sure that given the tech muscle available in the Android camp, something similar could have been worked out. Unfortunately, it seems almost as if a number of Android manufacturers consider the notch to be a cosmetic feature rather than a useful one.We have more notch shapes than functionalities – drop notches, waterdrop notches, punch hole notches, notches on the left, notches on the right, notches in the centre, and so on.

Which is why almost two and half years down the line after became a rage, secure face identification remains one iPhone feature that Android has failed to copy (or adapt) effectively. Will that change soon? We hope it will. That said, after seeing what happened to the Pixel 4, we are not really holding our breaths in anticipation. Fingerprint scanners are any day better than iffy face unlock options. Just put them on the side, please!

Was this article helpful?
YesNo
TechPP is supported by our audience. We may earn affiliate commissions from buying links on this site.
Read Next
Enabling, Empowering, Easing everyday life: What makes The Greatest another g...
#android #apple #Apple Blog #Face ID #Opinion