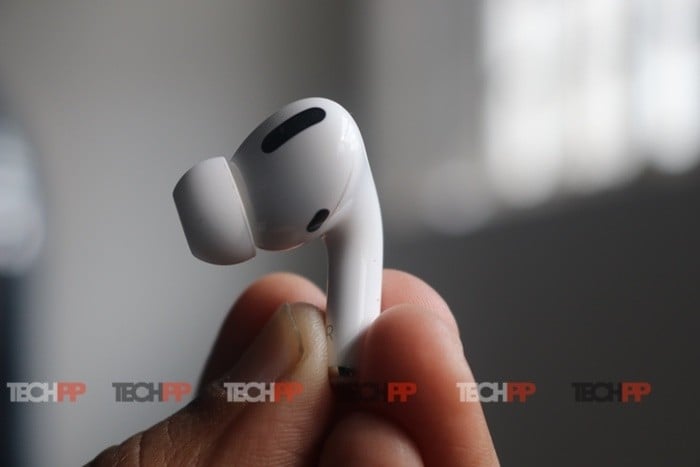 Here are some of the highlights of the report:

A little to our surprise (given its high pricing), Apple turned out to be the dominant player in this segment. The company’s iconic AirPods accounted for 27 percent of the market share of TWS shipments in India in 2019. A lot of the sales were accounted for by the second-generation AirPods. Although the brand faces a lot of competition in the coming days, Counterpoint expects it to be a dominant player in terms of revenue share.

Making some – actually a lot of – Noise!

If Apple’s being on top of the Indian TWS charts was a small surprise, the identity of the number two player was a big one. Although the TWS segment has players like Samsung, Jabra, Sony, and Bose, the second spot in India was taken by an Indian brand, Noise, which is known for its affordable earphones. The brand got a twelve percent market share. It was followed by JBL in third place and Samsung at fourth. Which takes us to the next point… 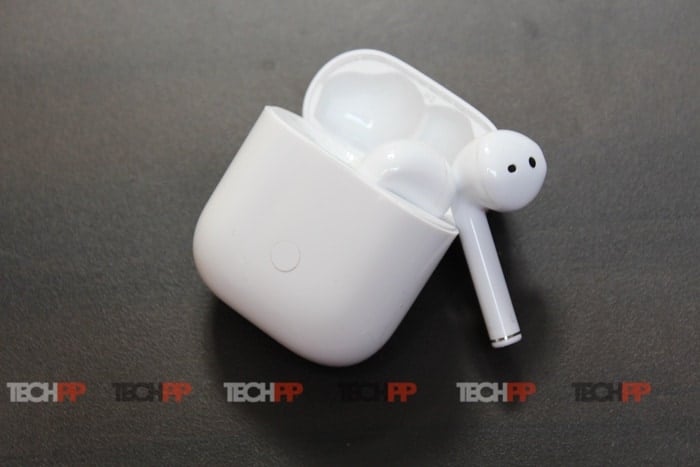 Realme seems to have a knack for hitting the ground running. The brand has been in the Indian smartphone market for barely two years and has already become one of its leading players. And well, it has done the same in the TWS segment. Realme released its first TWS product, Realme Buds Air in December 2019 but the product did so well (its similarity to the AirPods definitely helped its cause) that it put Realme right among the top five TWS players in India in 2019. The brand has a 7 percent market share, which is as much as the brand at number four, Samsung.

JBL gets a boost

Like Realme, JBL also got a tremendous boost from a launch in December 2019. The brand launched the C100 TWS at a massive discount in the Indian market and it did so well that it got JBL into third place in the market. 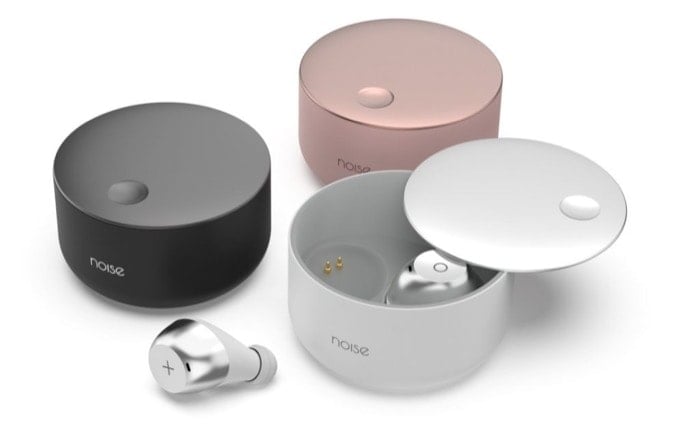 There may be a number of players in the TWS segment in India, but the top three accounted for almost half the shipments in 2019 – Apple with 27 percent, Noise with 12 percent, and JBL with 8 percent. Add the seven percent apiece of Samsung and Realme, and the top five in India accounted for 61 percent of all TWS shipments in the country. That said, apart from the top two, this seems to be a very clustered market with a number of players fighting for each percentage point – after all, it just takes an eight percent share to be number three, and the difference between numbers three and five is actually a single percentage point.

The top-selling TWS sets of the year are… 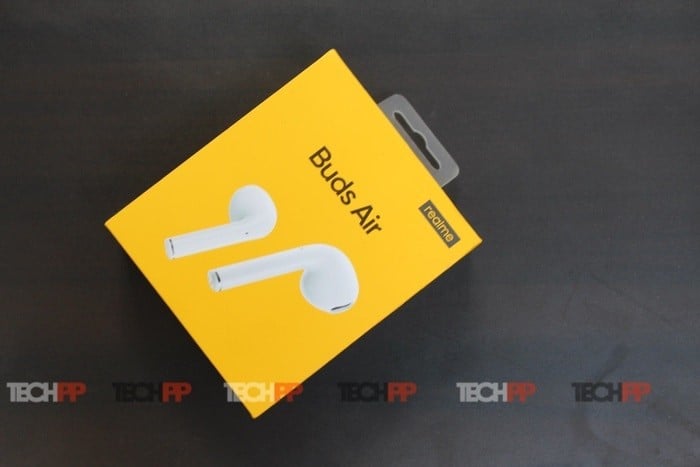 When it came to individual models, the AirPods were easily the highest selling TWS earbuds in India in 2019. But it is the names that follow that are interesting. Realme Buds Air in spite of having been in the market for barely one month in 2019, gets the second spot. In third place are buds from a brand that does not make the top five at all – PTron’s Bass Buds. Noise takes fourth and fifth positions with its Shots X1 Air and Shots X5 headphones. Interestingly, Samsung and JBL do not make the list (the report that states that bundling offers may have helped Samsung’s Galaxy Buds do good business). 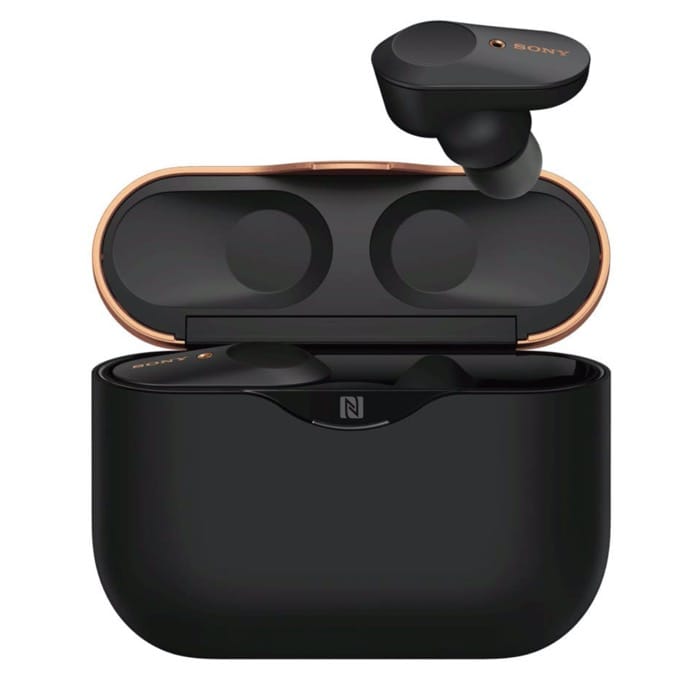 We must confess that we were surprised to see a number of brands not making the top five, in spite of having been in the TWS segment for a while. Perhaps pricing had something to do with their relatively small volumes, especially in the case of offerings from Bose, Sony, and Sennheiser (although the AirPods did well, which just shows the power of the Apple brand), but we expected the likes of Jabra, Motorola and Skullcandy (which has a number of lower-priced offerings) to have been right up there.

TWS set to grow…in spite of (actually because of) COVID-19!

As per Counterpoint analysts, the market for TWS in India is likely to grow. The TWS buds are becoming a part of smartphone OEMs’ connected devices strategy and more brands are expected to come into this field. The report even says that the current lockdown situation because of the COVID-19 crisis could accelerate the demand for TWS as more people are working from home and using voice and video calls.

Was this article helpful?
YesNo
TechPP is supported by our audience. We may earn affiliate commissions from buying links on this site.
Read Next
How to Change Your AirDrop Name on iPhone, iPad and Mac [2023]
#Airpods #apple #Counterpoint #Realme Buds Air #Stat Stories #TWS #Wireless Earphones