While there was a lot of anticipation and eagerness around the upcoming LG smartphone, the Velvet, expected to be a flagship and supposed to be announced on May 7, it appears that the company changed its mind and has, therefore, unveiled the specifications for its device to the masses today. And unlike what most people expected it to be, the Velvet does not come with flagship specifications, but rather, offers mid-tier specifications with 5G connectivity. 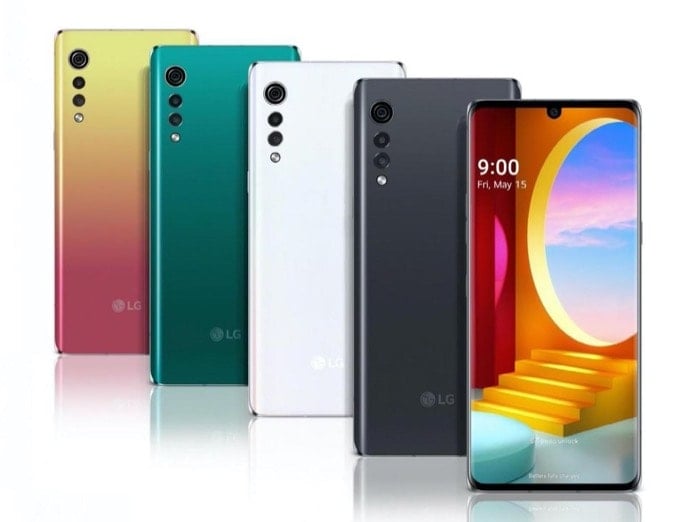 In terms of design, the Velvet features what LG likes to call a Symmetrical Ellipse design and has a teardrop notch on the top for the front camera. The back of the device has a triple-camera setup, with three small circular lenses in decreasing order of their size. Towards the front, it has a 6.8-inch Cinema FullVision display with a 20.5:9 aspect ratio.

At its core, the LG Velvet is powered by the Snapdragon 765G processor with Adreno 620 GPU and X52 modem for 5G connectivity. It packs in 8GB of RAM and 128GB of internal storage (expandable up to 2TB with microSD card). To power the internals, the device comes with a 4300mAh battery with LG’s low-power software algorithm that claims to reduce power consumption.

This follows the earlier reports of some companies (including LG) ditching the flagship Snapdragon 865 processor to cut down on the costs. As per some reports, Qualcomm had increased the prices of SD 865 due to a standalone X55 5G modem, and hence some companies like LG, Google and Nokia have apparently decided to go with the mid-tier chipset for their flagships this year.

For optics, the Velvet sports a triple-camera setup on the rear, with an LED flash. The setup includes a 48MP primary sensor accompanied by an 8MP ultra-wide-angle lens and a 5MP depth sensor. It supports Time Lapse and Voice Out Focus — to help separate ambient voice and noise in the background while shooting videos. On the front, it has a 16MP camera for selfies.

As of now, LG has not revealed the configuration and pricing for the Velvet. However, it says that the device will be available in South Korea starting May 15, with no word on global availability. So we can expect the company to unveil these details sometime around May 7-10. Stay tuned for updates.

Was this article helpful?
YesNo
TechPP is supported by our audience. We may earn affiliate commissions from buying links on this site.
Read Next
LG TONE Free FP9 Review: Earbuds that Stay Clean and Sound Clean
#LG #LG Velvet