Xiaomi, a prominent consumer-tech name in India — known for a wide portfolio of devices — appears to finally make its foray into the laptop space in the country. The company recently released two videos across social platforms, which, if interpreted in an uncomplicated manner, hint towards nothing else, but the Mi laptops. While there are no official announcements from the company as of yet, we expect to see one very soon. Here’s what you need to know. 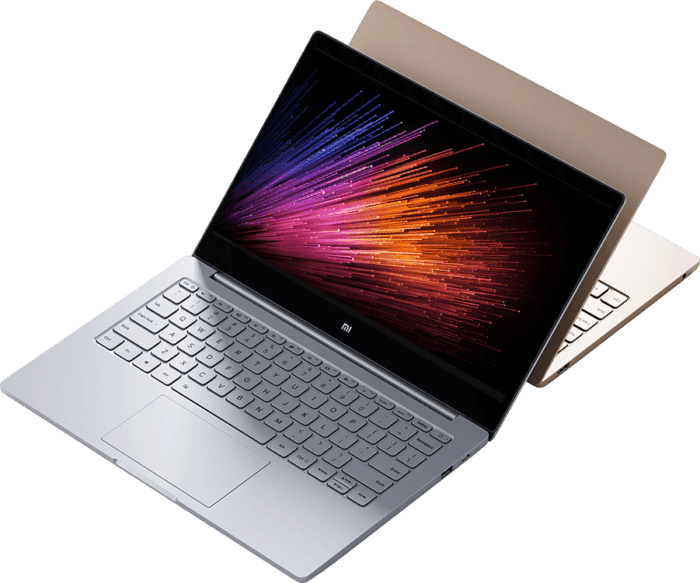 To give you some background, Xiaomi has been selling its laptops, both under Mi and Redmi brands, in China for quite some time now. And for the past six months or so, there have been constant rumors about its launch in the Indian market. Although, the company did not come out with anything that solidified the claims. However, this time around, the Xiaomi India head, along with a few other team members have started teasing the launch of a new product.

Just yesterday, we saw the team taking it to Twitter and other social platforms to tease a new product category. And from what it seems in the video, the product appeared to be a laptop. Though, it was not until sometime back that Xiaomi India released another video on its Twitter handle, tagging the likes of popular laptop makers: Dell, Acer, HP, Lenovo, and Asus, which solidifies the assumption that the upcoming product most likely is a laptop.

We guess it's time to say, Hello! pic.twitter.com/5jYcriEeFQ

Moreover, Raghu Reddy, Chief Business Officer, Xiaomi India, told Economic Times that the company had plans to launch the product before the “big festive season before Diwali“. But, “given the situation in industry and people working from home and students looking for devices for online classes, short-term demand might be higher than the past“, the company decided it would be the right time to come up with the product now. In addition, he also mentioned that the laptops will be targeted towards power users, such as content creators, gamers, and students, and therefore, will carry a higher price tag than entry-level laptops.

We suspect the entry of Xiaomi to the PC market might shake up the incumbents to an extent, especially the likes of Asus and Acer. Others like HP, Lenovo, and Dell are big in the enterprise space more than the consumer segment.

As of now, it seems that the company is gearing up to bring the Mi NoteBook range to the Indian market and not the Redmibook. But we can expect more details on the product coming out soon. Stay tuned for further updates.

Was this article helpful?
YesNo
TechPP is supported by our audience. We may earn affiliate commissions from buying links on this site.
Read Next
Redmi Pad Review: Just Buy It!
#Mi Notebook #Redmi #RedmiBook #xiaomi