Over the past few decades, the technology space has seen a spur in the adoption of fast charging solutions. Be it on a smartphone, tablet, or even laptop, fast chargers are starting to become ubiquitous. While the entirety of these offerings is silicon-based, the underlying technology is beginning to evolve into something more powerful, efficient, and compact. All of which is highly reliant on GaN (Gallium Nitride), a semiconductor material that saw its emergence back in the 90s, and since then, has been continually researched and seen as a potential replacement for Silicon — not to mention, a way to achieve more powerful and efficient systems with a smaller footprint. To get a better understanding of what GaN is and how it potentially holds the future of technology in the years to come, here’s an explainer. 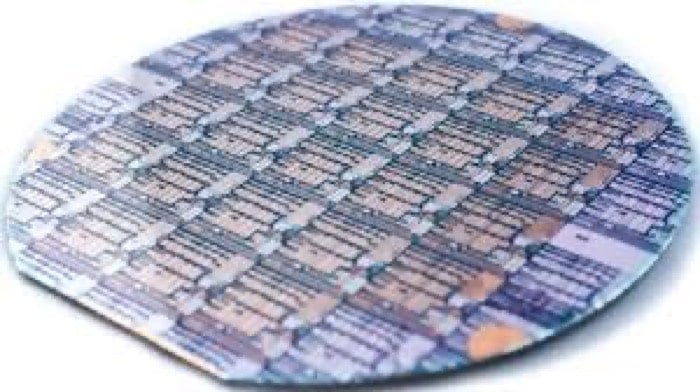 A quick primer on the current state of technology: ever since the inception of complex computing systems, the core technology underneath, which forms a framework for these systems, has gradually seen changes and advancements that have brought modern computing power to where it is today — holding supreme for diverse demands.

At present, most people would be aware that the primary essential in modern systems, be it computers, smartphones, or other modern electronic devices, is Silicon (Si). A semiconductor material that replaced earlier generation solutions like the vacuum tube thanks to its superior electrical properties. While at large, a majority of circuits, motherboards, and other electronic components found across various devices use Silicon at their core, the once-popular material is now getting closer to its saturation point.

For those unaware, Moore’s Law, which suggests that the number of transistors on a chipset double every two years (whereas the cost is halved), and accurately depicts the growth of modern computing, is nearing its end. What this essentially means is that, at present, computer scientists seem to have reached the potential limits of Silicon (particularly with Silicon-based MOSFETs), wherein it does not seem plausible to bring significant advancements and improvements to the table or match up with Moore’s law. However, the age-long quest to find an alternative to Silicon, which is not just on par but superior in some instances, has led to the discovery of new semiconductor material, GaN or Gallium Nitride.

What is GaN, and what advantages does it hold over Silicon?

GaN or Gallium Nitride is a chemical compound showcasing semiconductor properties, studies for which date back to the 90s. During which period, the compound began its journey into electronic components with LEDs, and later, found its way into Blu-ray players. Since then, GaN has found its use in the manufacturing of transistors, diodes, and a few other components. And therefore, from what it appears, the material seems to be inching closer to replace Silicon across different verticals.

One of the distinguishing (and most important) factors that separate GaN from Silicon is a wider band-gap, which is directly proportional to how well the electricity passes through a material. To give some context, the bandgap offered by GaN comes in at 3.4 eV, which, compared to Silicon’s 1.12 eV, is noticeably wider. As a result, GaN can essentially manage to endure higher voltage levels than Silicon and can transfer energy at faster speeds. When it comes to safety, GaN manages to cut down on the dissipated heat better than Silicon, which further expands the scope for charging solutions that can now be both fast and safe. Simply put, what these advantages imply is that GaN can offer faster processing speeds over Silicon while being power-efficient, maintaining a relatively smaller form factor, and keeping the cost way lower. 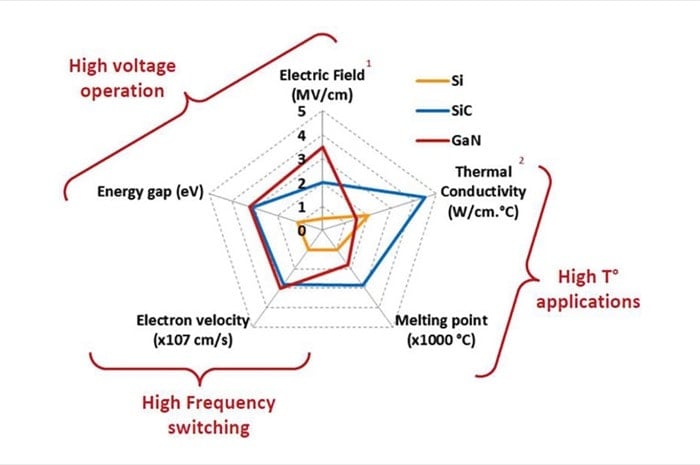 A reason behind the drop in production cost has to do with the fact that GaN components will be using the same silicon manufacturing procedures that are used in the manufacturing of existing Silicon-based components for their production. Albeit, at this point, you may notice that GaN devices, for instance, GaN-based charging adapters, are currently priced slightly higher than their Silicon counterparts. This is so because the cost of manufacturing is always on the higher side when you have to produce components or devices in small numbers, as opposed to instances when the manufacturing takes place in bulks, which brings down the cost of production significantly. So, once we begin to see an increase in the adoption of GaN in various electronic components and related technologies, the final cost of the end product would be considerably lower than that of Silicon’s offerings.

However, that is not to say that GaN can readily replace Silicon entirely. Since, at the end of the day, it boils down to the use-case scenario and the requirements of a system. For instance, GaN may not be an ideal choice for systems that, say, have low-temperature limits or do not require faster energy transfers. And therefore, Silicon will still be relevant in such systems.

Where is (and can be) GaN used?

The GaN technology is soon going to witness an immense adoption in the charging technology space. As smartphones push faster-charging solutions on their latest offerings, and the customers seem to appreciate them, we are getting closer to a point where more and more manufacturers are looking to adopt GaN over Silicon. This obviously means that the upcoming chargers for your laptops, tablets, or even smartphones will offer more power (~ 65W), charge devices quickly, and have a compact size, while also being safe to use. Some of the GaN-based chargers currently available from third-party accessory makers include the ones from popular brands like RAVPower, Aukey, and Anker, to name a few. 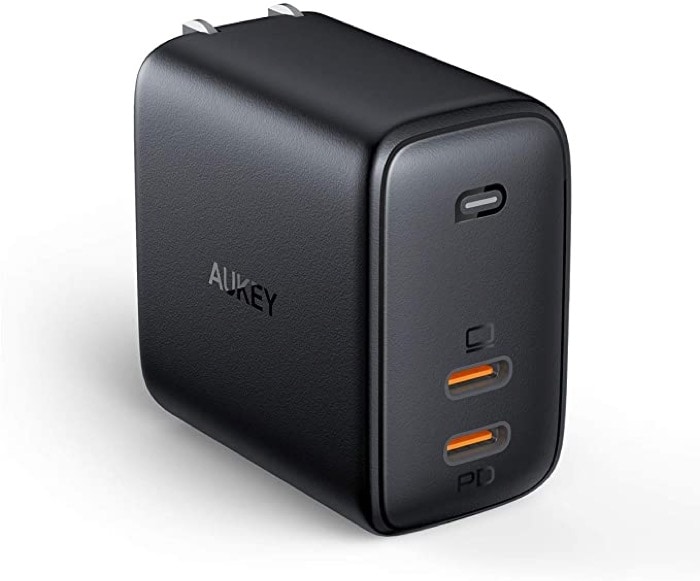 While, at present, the adoption of GaN is not groundbreaking, it certainly looks promising in the upcoming years. For starters, you can expect GaN to make its way slowly into the advancement and improvement of the 5G network, which some experts suggest can aid better with sub-6GHz and mmWave frequencies. Not to mention, the need to increase the network’s power efficiency, which the GaN technology seems to offer better than its counterparts. While GaN’s use-case for 5G is pretty diverse, we are barely scratching the surface in this discussion. However, it is worth mentioning that the kind of connection speeds and coverage that is anticipated with 5G networks requires something similar along the lines of what GaN promises.

Similarly, another domain that GaN’s potential can assist with the improvement and advancement, and in turn, replace Silicon, is electronic components like transistors and amplifiers. Not to mention, optoelectronic devices, including the likes of lasers, LEDs, and a few other electronic devices, which are seeing a lot of potential in GaN. In recent times, researchers have also found out the potential advantages of using GaN in autonomous cars, which rely heavily on LiDAR (Light Detection and Ranging) for measuring distances between different objects.

What holds back GaN from making its way into the mainstream?

While to a greater degree, GaN technology surely looks promising when it comes to offering more energy and faster speeds at reduced cost and compact size, there are still a lot of uncertainties and complexities, which need to be addressed, that hold it back from replacing Silicon across various verticals. The biggest of which is related to its adoption in the development of MOSFETs that compete head-to-head, if not better, than the ones based on Silicon. However, studies to find a way to get GaN into producing MOSFETs and other fields are being carried around for the betterment of the future of technology for the past few years. So, it shouldn’t be long before we start seeing GaN making its way into mainstream consumer products.

Was this article helpful?
YesNo
TechPP is supported by our audience. We may earn affiliate commissions from buying links on this site.
Read Next
What is the Difference Between SFC, CHKDSK, and DISM in Windows 10?
#Explained #Explainer #GaN