What makes a flagship? While almost every tech user will have his or her own spec list, the one component that tops everyone’s consideration is what many refer to as the heart of the smartphone – the processor. You can have all super refresh displays in the world with all sorts of pixel densities, pack them in with enough memory to record every detail of the human, throw in cameras that can zoom into Saturn or find spots on the sun, and plonk in batteries that will last the user till the next ice age…but at the end of the day, if all this does not accompany the right processor, your device is not a flagship. You see, the processor actually sets out the boundaries of what your device can actually do. Everything else almost always becomes just a bit of an add on. 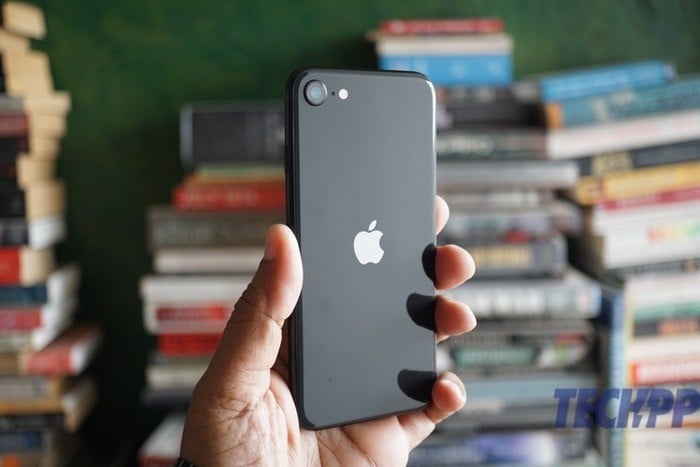 This is why the main – some would say indeed the only – qualification for a device to be a flagship is supposed to be the processor. If that were not the case, the Poco X2 or the Realme 6 Pro would be considered as much a flagship as the OnePlus 8 or the iQOO 3.

And THAT is why the iPhone SE (2020) is such a formidable device.

Oh yes, I know there will be those who will say its cameras are good and that it is so super compact in an era of ultra-large phones. But get this straight: the biggest reason for buying it lies under that rather old-fashioned looking frame: the A13 Bionic chip.

This is the same processor that lies within the iPhone 11 series and while the techies will debate about whether it is underclocked or has not been paired with as much RAM (something Apple refuses to tell us to this day), the stark fact is that it does work just as brilliantly. The iPhone SE is perfectly capable of handling everything from PUBG and Call of Duty to extended video and image editing sessions, as well as dozens of browser tabs. It will not slow down but will sail through them, smooth as silk. Of course, it runs on iOS, so Apple’s legendary hardware and software integration comes into play – you get a secure and smooth experience right through.

And believe me, that is really what you are going to be paying a starting price of Rs 42,500 for.

The supporting cast is good…mostly (ouch, that battery)

It is not as if the rest of the iPhone SE does not count. But unlike its predecessor in 2016 which had added some camera muscle to the model it was based on (the iPhone 5S), the 2020 avatar of the iPhone SE is pretty much the iPhone 8 of 2017. This means that you are going to get a very good 4.7 inch 1334 x 750 True Tone display but with bezels, which brings it close to the size of the iPhone X/11 Pro, a single 12-megapixel camera on the back and a 7-megapixel camera in front. Adding to the size of the phone is the large home button beneath the display, which also doubles up as a fingerprint scanner. No, there is no notch here and no Face ID (which actually is more secure) and even the battery is the same as the iPhone 8. 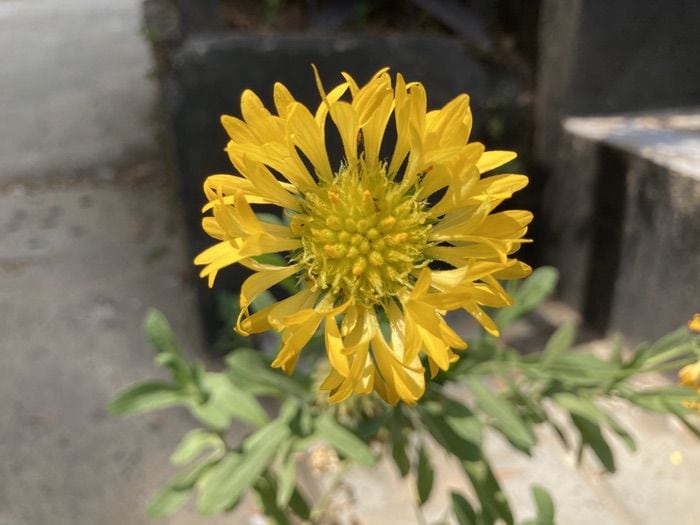 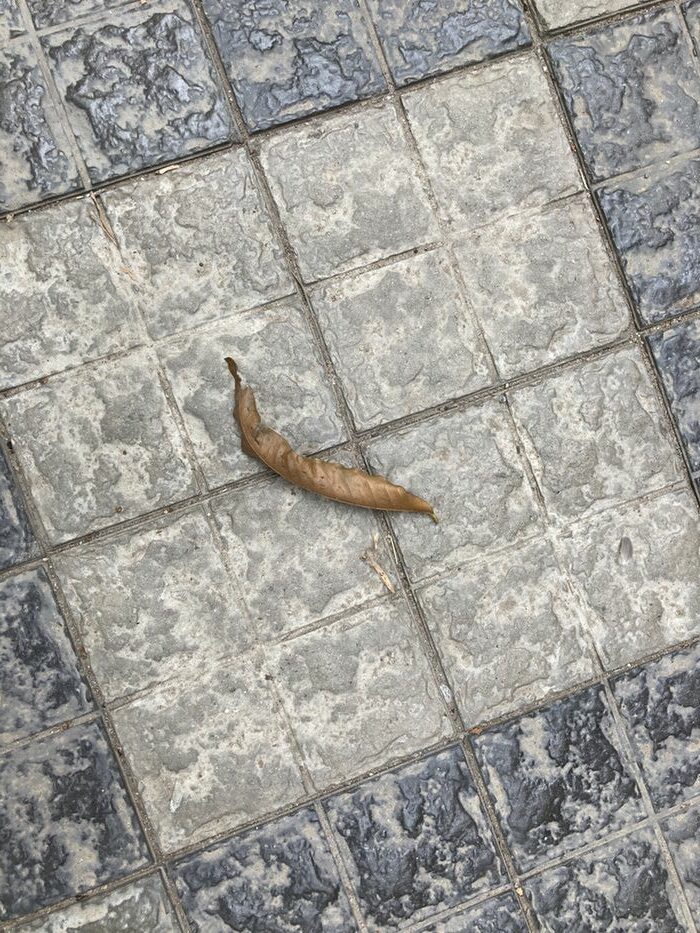 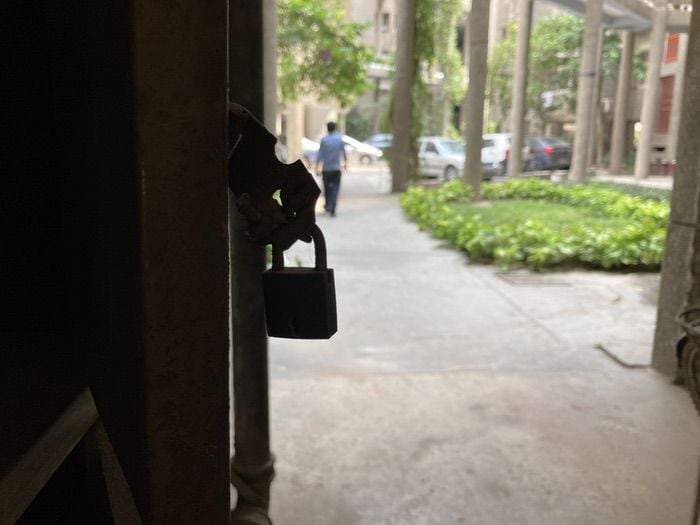 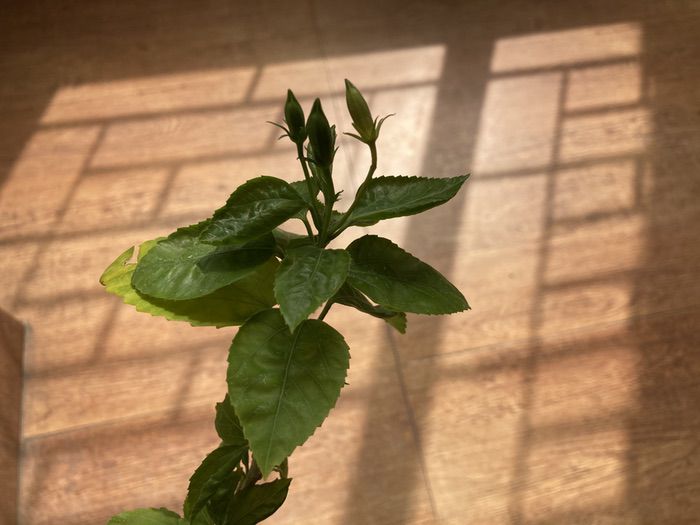 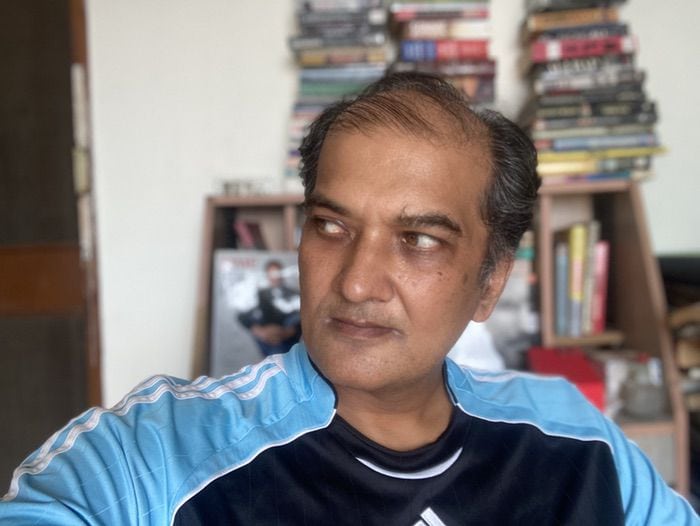 The cameras are decent by 2020 standards (excellent by 2017 ones, but three years is a long time in technology), and will give you good daylight shots, not too great low light ones and still very good videos (an iPhone strength). There is some computational photography magic thrown in by Apple including portrait modes and lighting on both front and back cameras, but truth be told, they are a clear notch below the ones we have seen on iPhones since the iPhone X.

Speaking of which, those who have used any iPhone after the iPhone X will find Touch ID a little annoying as you get spoilt by the whole “pick up and unlock securely” routine that recent iPhones have brought into our lives, and well, it is supposed to be less secure than Face ID. But then if you have used one of those, you are unlikely to go for the iPhone SE, especially when you consider that its battery life is classic iPhone – you start the day with a full charge and start getting nervous about seeing out the day as evening closes in, and literally have to nurse it to get to the night. And after you nurse it, you curse the 5W charger that comes with the device and takes about two and a half hours to charge it. If you are not the “leave it at night to charge and forget it” types, we would suggest getting an 18W charger, which charges it in about an hour and a half. 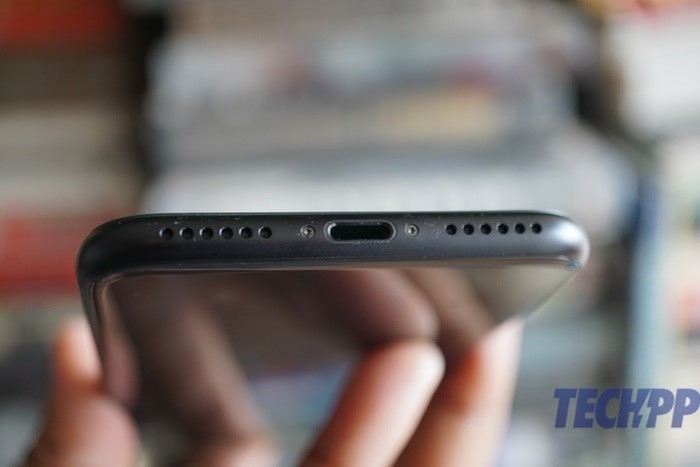 The stereo speakers are good, and the dust and water-resistance as well as support for wireless charging give the SE a few modern flagship touches. And well, if you liked the design of the iPhone 8, you will like this one too (it is exactly the same barring the positioning of the logo at the back). But the budget Android flagship crowd can match or even better almost everything that the iPhone SE offers at around the same price.

But processor performance is the star

We did say “almost”. That processor and the way it works with the software onboard puts the iPhone SE in a different zone. And the fact that Apple has a record of regularly updating its iPhones for years means that the iPhone SE will simply last longer than most of its Android counterparts, in software terms. Hey, even the original iPhone SE is still getting updates! It also means that the iPhone SE will have a slightly longer life than perhaps its greatest iPhone rival, the iPhone XR (read our take on how these two compare here), which runs on the A12 Bionic. 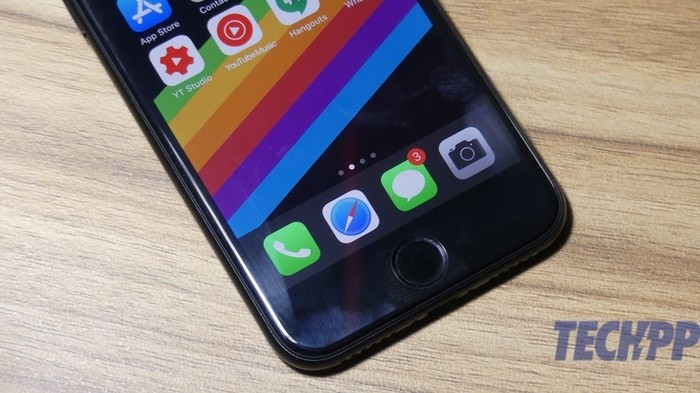 Whether you should buy the iPhone SE or not totally depends on the importance you attach to its processor and the performance it churns out. Of course, it is a great upgrade for anyone who stuck to the iPhone 8 and is looking for better performance within the same form factor (we still think the X is not THAT much bigger, but well…) but believe us, you can get everything else at a lower price from other phones. Even when it comes to iPhones, we still think the iPhone XR with its face unlock and bezelless display gives the user a more “modern iPhone” experience (as well as better cameras and battery life), but that does come at a slightly higher price tag. 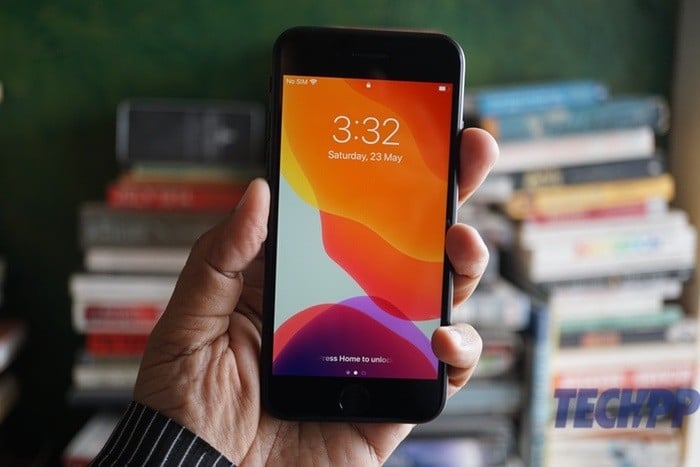 And that price tag is actually the biggest non-tech ace the iPhone SE has up its sleeve. At Rs 42,500, it is simply the most affordable new iPhone out there. What’s more, the price of the iPhone SE might dip even further with news coming in of Apple manufacturing it in India. In some ways, it really reminds one of the early iPhones (until the 3GS), which purely fought on experience, rather than specs. Like them, the iPhone SE just works. Safely, securely (even though Face ID is more secure than Touch ID) and smoothly. And promises to do so for a long time, by smartphone standards. It brings you the soul of the latest iPhone in the body of an older one.

Yes, the only REALLY new feature it has is the processor. But hey, read the first paragraph again – that processor alone makes it a contender.

Review Overview
Was this article helpful?
YesNo
TechPP is supported by our audience. We may earn affiliate commissions from buying links on this site.
Read Next
Apple Close to Something Greater than the Mac, iPod or iPhone
#apple #Apple iPhone SE 2 #Editor's Take #iPhone SE 2020 #review