Screenshotting is one of the most useful features on smartphones. It allows you to capture the contents of your phone’s screen to reference later or share with others.

Knowing how to take a screenshot on your phone, therefore, is crucial because of this. Although most Android smartphones use hardware combinations for capturing screenshots, the key combination varies from device to device. Similarly, depending on the skin running on your device, you may also have a few other ways to take a screenshot.

If you’ve recently bought the all-new Pixel 7 or Pixel 7 Pro, or one of the economical offerings, the Pixel 6a, and this is your first time using a Google phone, here’s a guide describing all the ways to take a screenshot on a Pixel smartphone.

Here’s how to use it to take a screenshot:

A preview of the captured screenshot will appear in the lower-left corner of the screen soon after the screenshot is taken. You can tap on it to view and edit/annotate it. Or, click the Share button to share the screenshot with others directly.

Method 2: Take Screenshots on a Pixel Phone Through Multitasking Menu

If you don’t want to use the hardware buttons to take a screenshot, perhaps because you’ve broken one of them, or you want an easier way to capture your screen, you can use the screenshot function in the multitasking menu to screenshot the screen instead.

Similar to the previous method, this one will also show you a preview window of the captured screenshot so you can quickly preview it and share it with others.

Quick Tap is a relatively new feature on Android. As its name suggests, this feature allows you to tap on the back of your phone to perform certain operations. It even works if you’ve put a case on your device.

Follow these steps to set up Quick Tap and use it to take a screenshot on your Pixel device:

Now, whenever you need to take a screenshot on your Pixel phone, you can capture the screenshot by opening the screen/app you want to capture and double-tapping the back of your phone.

As soon as you do this, it will take a screenshot of your screenshot, and you’ll see a preview for the same in a floating window in the bottom-left corner of the screen.

Google Assistant simplifies performing a lot of operations on Google devices, including the Pixel smartphone. Taking screenshots is one such operation that lets you capture your phone’s screen using voice, so you can take a screenshot without touching your phone.

For this, you need Hey Google enabled on your device. If it isn’t, here’s how to turn it on:

Once done, here’s how you can take a screenshot on a Pixel smartphone using Google Assistant:

Google Assistant will take a screenshot of the screen and save it to the gallery on your phone. 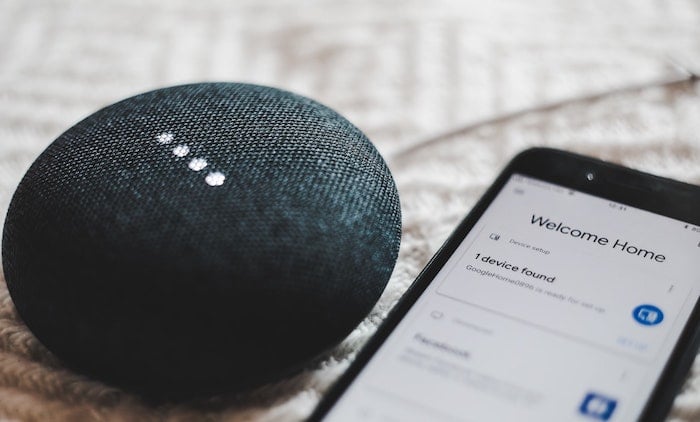 How to Take a Scrolling Screenshot on Pixel Devices

Starting with Android 12, Google introduced the ability to take a scrolling screenshot on Pixel phones on apps that support it. Scrolling screenshots come in handy when you want to capture vertically-stretched content displayed on your phone’s screen.

Here’s how you can take scrolling screenshots on a Pixel phone:

Captured screenshots will appear in your photos library. You can access it using the Google Photos app or any third-party gallery app of your choice.

Never Miss a Chance to Capture Something Important Again

Capturing the contents displayed on your phone’s screen is a useful functionality that can come in handy on numerous occasions. Thankfully, as you’ve seen above, Google offers multiple ways to take a screenshot on a Pixel smartphone so you can capture your screen’s content no matter whether it’s from an app, a website, or a video clip.

After you’ve captured the screenshot, you can annotate or edit it. You may want to do this to highlight the important stuff, get rid of unimportant things, or include text to explain what’s going on in the image for better context.

Was this article helpful?
YesNo
TechPP is supported by our audience. We may earn affiliate commissions from buying links on this site.
Read Next
8 New Google Messages Features That’ll Improve Texting on Android
#google #Google Pixel #how to guide #Pixel