There are very few people in the tech industry that have managed to garner as much attention and fame as Elon Musk. When you hear the name of a certain brand, its products or services generally come to mind but the words “Tesla” or “SpaceX” are often associated more with the name of the company’s CEO than the products or services they offer. This is a very rare phenomenon, especially in the tech world where CEOs and founders are mostly considered geeks who sit behind computer screens all day. Elon Musk is one of the very few tech celebrities who have managed to break away from this stereotype and emerged as a brand even bigger than his products in many regards. 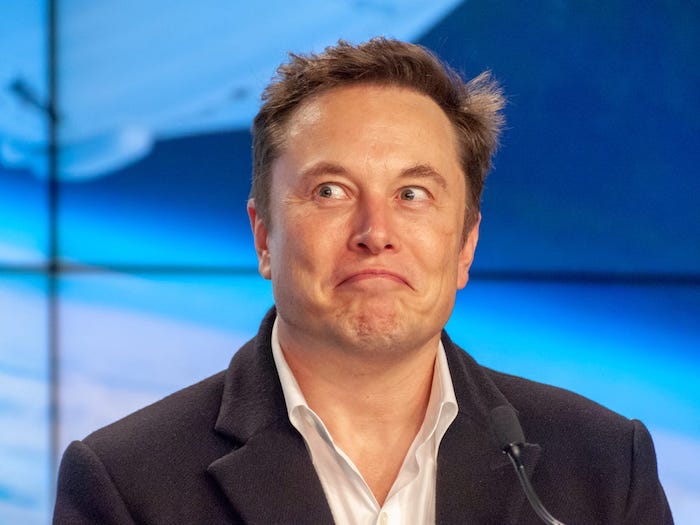 And while he has spent a good deal of his life in the spotlight, there is still a lot about him that not many know. So as he celebrates his 49th birthday, here are ten things you probably did not know about Elon Musk (if you did, congratulations, you are a Musko-vite!):

1. Was bullied so badly as a kid that he had to be hospitalized:

He might look like he has been a part of the “cool kid” brigade all his life but Elon Musk did not really fit in in school with other kids and was bullied ruthlessly for a long time. Musk was constantly teased and harassed during his time and school. In fact, one time he got beaten up so badly that he had to be hospitalized. According to the book “Elon Musk: Tesla, SpaceX and the Quest for Fantastic Future,” a kid once threw him down a staircase after which Musk blacked out and had to be admitted to a hospital.

As a child, books were the fuel to Musk’s aims and imagination. He had reportedly read the entire Encyclopedia Britannica at the age of nine (nine!) and would stay lost in comics, science fiction novels and other books for up to 10 hours a day. In an interview with Rolling Stone he mentioned, “I was raised by books. Books and then my parents.”

3. So quiet, they thought he was deaf: 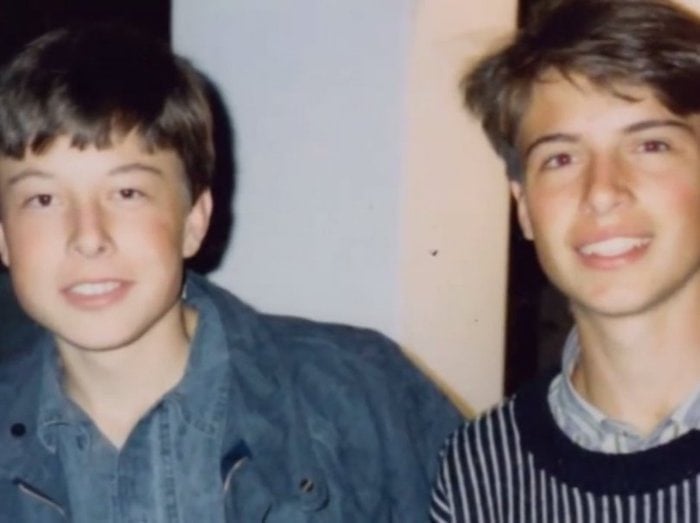 Musk as a child was so self-contained and quiet that his parents and doctors had to test him to check if he was deaf. Later his mother realized that Musk used to get deeply involved with his daydreams and his imaginations, so much so that even yelling around him or doing jumping jacks would fail to get his attention.

4. A coder and an entrepreneur from the get-go:

Like a true tech entrepreneur and genius, Elon Musk taught himself coding. At the age of 12 he had managed to build a video game called Blastar. He later sold the source code of the game to PC and Office Technology magazine for about USD 500. Fun fact? Blastar is still available online for you to play – just head to http://blastar-1984.appspot.com/!

5. Kept adding to his entrepreneurial resume: 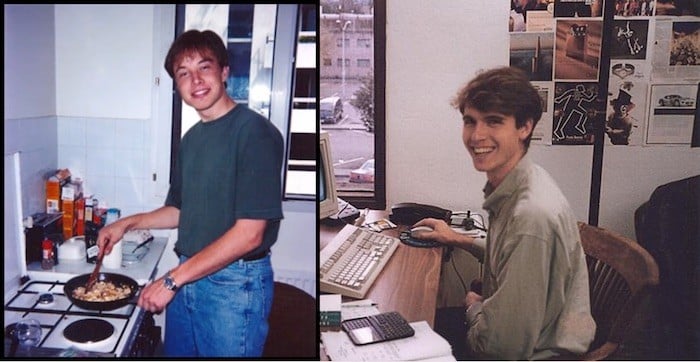 After creating the videogame, Musk also tried to open a video game arcade near his high school with his brother at the age of sixteen. In 1995, he and his brother then started their first company called Zip2 which provided and licensed online city guide software to newspapers. Compaq Computer bought the company for more than $300 million in 1999. Another one of his entrepreneurial adventures happened with his classmate in college Adeo Ressi. The duo turned a frat house into an unofficial nightclub as a business experiment that attracted as many as 1,000 customers as per Ressi.

All of us loved Robert Downey Jr.’s character, Tony Stark in the Iron Man movie but not many might know that RDJ actually turned to Elon Musk while seeking inspiration for the character. Movie director Jon Favreau in an interview revealed that actor Robert Downey Jr. proposed meeting with Musk to see, “what it’d really be like to be Tony Stark.” Musk also appeared in Iron Man 2 briefly where the two discussed working together on an electric jet.

Musk’s comics craze did not fade as he grew up. It is a well-known fact that Musk is a fan of comics, especially Marvel’s X-Men. He has named several automated robots at Tesla factory after various X-men characters like Xavier, Iceman, Wolverine, Havoc amongst others. To top this, he even named one of his sons Xavier, after X-Men’s Professor X.

And yes, it is as cool as it sounds! Stuck in traffic, Musk in 2016 tweeted about starting a new venture called The Boring Company which would dig tunnels underneath roads to solve the issue of traffic. What many took as a joke was apparently a very serious proposition by Musk which he then turned into reality. And the company has even finished a twenty-one-mile-long tunnel in Los Angeles. 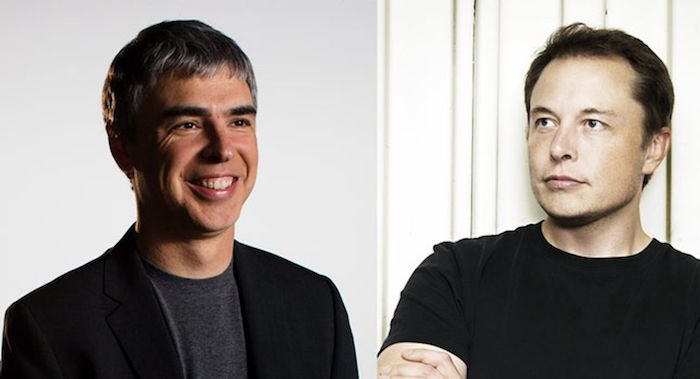 When it comes to tech brands, most of us think of arch rivalry and cutthroat competition but that does not seem to be the case when it comes to Elon Musk and Google’s founder Larry Page. The two have been friends for a long time. They play video games together and talk about ideas. Musk even drops by at Page’s home in Palo Alto and sleeps over! How cool is that? The next time you want to know where Musk is, just ask Google!

10. He is making sure AI does not destroy mankind one chip at a time:

For a man who is always brewing controversial ideas, Elon Musk thinks artificial intelligence could be a potential threat to mankind. He has launched a venture called Neuralink which hopes to implant computers in human brains to save us from the evil that could be artificial intelligence. He even co-founded OpenAI, a nonprofit organization that conducts research to ensure AI does not wipe out humans from the face of the planet.

Was this article helpful?
YesNo
TechPP is supported by our audience. We may earn affiliate commissions from buying links on this site.
Read Next
Simple (bitter) Truth: There is no REAL alternative to Twitter…not yet!
#Case in Point #Elon Musk #Larry Page #Tesla #The Boring Company #Zip2