OnePlus made its mark on the smartphone world by bringing devices that came with high-end specs and features bundled with relatively low price tags. This strategy earned its smartphones the tag of “flagship killers.” For a few years, the company followed this strategy, even while slowly moved its way up the price ladder, creeping closer to premium segment one new series at a time. But even with slightly raised prices, OnePlus always had that “flagship killer” factor about its devices. Its smartphones were moving up the price ladder but still remained more affordable than what most of its competition was offering at the price…even the first OnePlus 7 Pro had that element. Until this year. 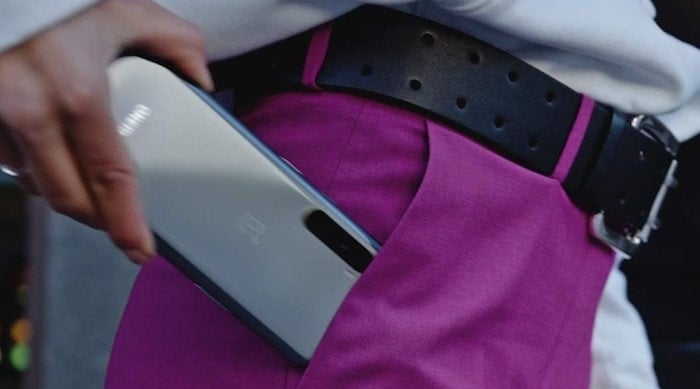 After years of flagship slaying, it was as if OnePlus decided it was time it launched a series which was a flagship itself, and therefore, the OnePlus 8 series was launched.

Settling on a premium strategy!

With a price of Rs. 41,999 for the base variant of the OnePlus 8 and starting price of Rs. 54,999, (and even higher price tags of $699 and $899 respectively in the US), the new OnePlus 8 range was more away from its flagship killing past than ever before. It seemed like OnePlus was finally being its unapologetic premium self by releasing out and out premium devices instead of gently increasing the price of its smartphones and releasing a more expensive/limited edition variant in the series while still clenching on to its “flagship killer” tag.

Its dreams of being a part of the premium price club had also reflected in the TVs that OnePlus launched last year, OnePlus TV Q1. For a brand that believed in bringing premium features with a not-so-premium price tag, OnePlus surely launched some really premium smart TVs, from both the specs and price perspectives. With a starting price of Rs. 69,900, OnePlus’ TVs were definitely competing with the likes of Sony and Samsung. This was very different from what we had seen from the brand in the smartphone zone. There, it started with high-end specs but an affordable price tag in a market where brands were charging similar prices for mid-range smartphones at the time. But OnePlus TVs followed a different plan, even when the likes Xiaomi were already in business with really affordable yet well-specced smart TVs.

Wait…did we say “settle”? This IS OnePlus!

But just when everyone thought, OnePlus’ flagship killing days were a thing of the past, the brand took a sharp U-turn, reminding many that you can never really guess what’s going on in the OnePlus brains trust. The TV series which was launched last year was premium and when plans were announced for a new one, many assumed, given OnePlus’ price climbing past, that it would come with more premium features and an even more premium price tag. But then OnePlus introduced not one but two new range of smart TVs, one with a price as low as Rs. 12,999 (~$175). This is low even when compared with the likes of Xiaomi which has been in the smart TV business for longer and is still following the, “relatively high-end specs plus affordable price tag” model.

One could have argued that this was the Smart TV division which some believe has a slight identity crisis at the moment but the smartphones are sorted– they are premium. But that does not seem too permanent either. OnePlus has been hinting at releasing an affordable smartphone for a while and those vague hints became clear as brand’s CEO Pete Lau confirmed the same in a forum post recently. And as this is being written, we are being flooded with news about the OnePlus Nord, which is likely to be a mid-segment 5G phone with a Qualcomm Snapdragon 765G powering it.

This only means one thing: OnePlus is not ready to let go of its flagship killer past, of its “great specs at great prices” history. And we think this actually may be a good idea for a number of reasons.

To call the smartphone world a competitive place would be an understatement and this cut-throat competition exists on each and every level and price range. But when a smartphone comes with a relatively affordable price tag, the really heavy burden of premium expectations is lifted off its shoulders. 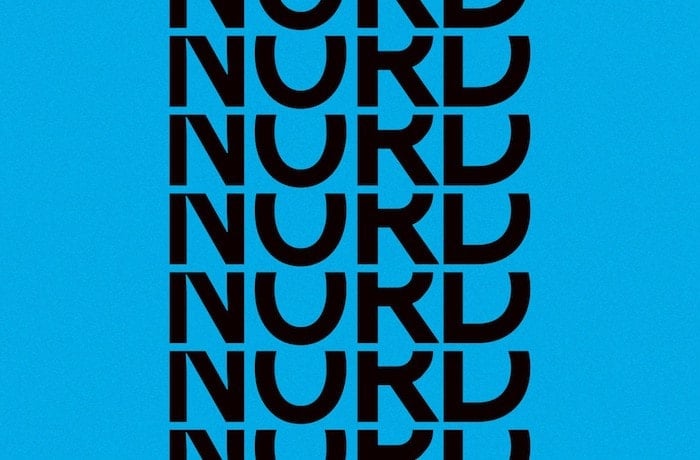 Now that OnePlus will be most likely stepping on the “economical” side of smartphone life, it would not have to deal with the same scrutiny as it would have if the brand would have launched a premium smartphone. The room for forgiveness expands with price drops. Affordable smartphones get the hall pass to get away with much more if the price is right.

Does not have the best design? Well, that’s what you get for this price!
Does not have the fastest processor? Look at the price!
The camera(s) are average? That price tag can make up for it!

We are not saying you can get away with murder at an affordable price tag. That is simply not possible at this time and age in the smartphone world, but affordable devices do not have to go under the scanner every time, for every tiny detail or feature the way the premium ones have to. The Nord, therefore, is not likely to face the kind of scrutiny that the OnePlus 8 and the 8 Pro had to face. It might be more of a mid-segment device than a classic flagship in terms of specs, but it would come laden with the genes of OnePlus’ flagship killing expertise.

2. Getting back to those big numbers

Having a smartphone in the premium range also means that you have access to only a limited audience. That horizon keeps expanding as the price bar gets lower and lower. So, having a smartphone that is affordable obviously means that it will be well within the reach of many more people. More people would be able to get the OnePlus experience. Just like in them early Flagship Killing days. 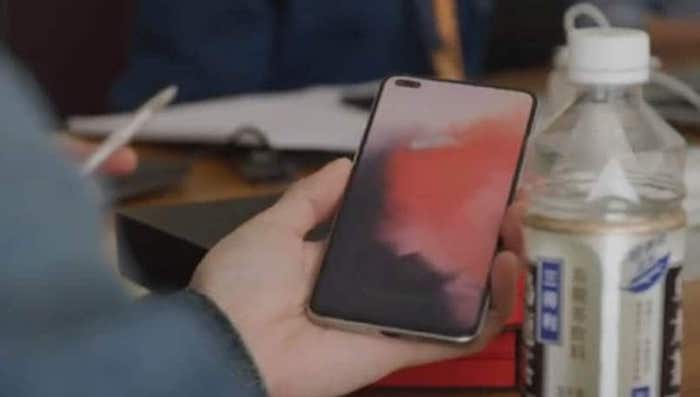 Also, in the premium segment, OnePlus has had to deal with the likes of Apple and Samsung – brands that come with vast loyal followings and have the edge in brand equity. That problem does not seem as formidable in the affordable price range as OnePlus has an edge there over the likes of Xiaomi and Realme – because hey, it made the affordable flagship concept mainstream, remember. Simple English: OnePlus is a bigger brand at the Rs 30,000 price mark than it is at Rs 45,000 and above.

A lower-priced priced phone might also see those who parted ways with OnePlus after the brand went all premium, actually come back to it as it goes back to its flagship killing roots. Well, at least in price terms. Some say the Nord also might slot into the largely vacant Rs 15,000-25,000 price segment, which does not offer users as many options as the Rs 10,000-15,000 one does. We do not see consumers complaining one bit – they would have OnePlus devices in a variety of segments if the Nord is priced in the vicinity of Rs 20,000-25,000!

With the Nord and the new television range, we might be getting to witness the OnePlus brand reborn. It went from affordable to upper mid-range to premium. Now we are seeing it going back to the basics. To its flagship killer past (definitely a good place to be).

Well, to be fair, the brand does have a motto that reads:

Was this article helpful?
YesNo
TechPP is supported by our audience. We may earn affiliate commissions from buying links on this site.
Read Next
With Football Manager 2023 Touch, Apple Arcade finally has its “killer ...
#Budget Flagship #oneplus #OnePlus Nord #Opinion