We are a few hours away from the launch of Asus’ latest gaming-focussed smartphone, the ROG Phone 3, and already have its competitor lined up. Over the years, several OEMs have started focussing on offering their gaming-oriented smartphones, including the likes of Nubia, Razer, BlackShark, and Asus. And now, to add to the competition, we have Lenovo making its foray into the same with the launch of its first-ever gaming smartphone, the Legion Phone Duel. The Legion Phone Duel comes under the company’s Legion brand and brings along a few exciting and eye-catching features. Let’s dive in to find out. 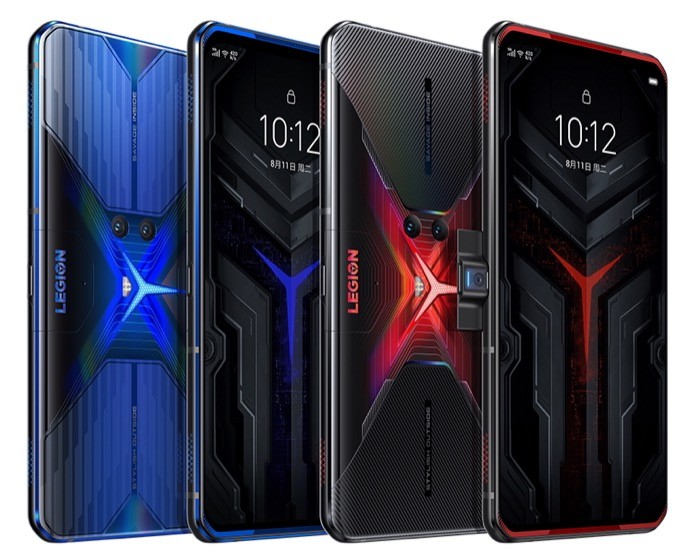 To begin with, the Lenovo Legion Phone Duel features a gaming-aesthetic design language, with sharp and bright color accents across different parts of the device to give it a more appealing look. It has a multicolor LED on the rear, in the ‘Y’ shape formation that further adds to the appeal. The device has a pop-up selfie camera, which is something that was prevalent with a lot of smartphones in the last two years. However, what’s interesting with Lenovo’s approach for the same is that, unlike other smartphones, which have a pop-up module in the portrait orientation, the Legion Phone Duel has the module present in the landscape orientation. As a result, the module pops out from the side of the device, which can be pretty useful for streamers.

Towards the front, the phone features a 6.59-inch FHD+ AMOLED display that comes in at a 19.5:9 aspect ratio. The display offers an impressive 144Hz refresh rate and a 240Hz touch sampling rate, both of which aid with delivering a smooth gaming experience.

Under the hood, the Lenovo Legion Phone Duel is powered by the latest Snapdragon 865 Plus SoC, with Adreno 650 GPU for graphics processing. Assisting the processor is 8GB / 12GB / 16GB of LPDDR5 RAM and 128GB / 256GB / 512GB of UFS 3.1 storage. To power the internals, the device comes equipped with a 5000mAh with support for 90W Turbo Power charging.

As for other specifications, the Legion Phone Duel comes with an in-display fingerprint scanner for authentication, dual stereo speakers, ultrasonic sensors for gaming, and two USB Type-C ports. Besides, there is support for Wi-Fi 802.11a/b/g/n/ac/ax, Bluetooth 5.0, and NFC, for connectivity. 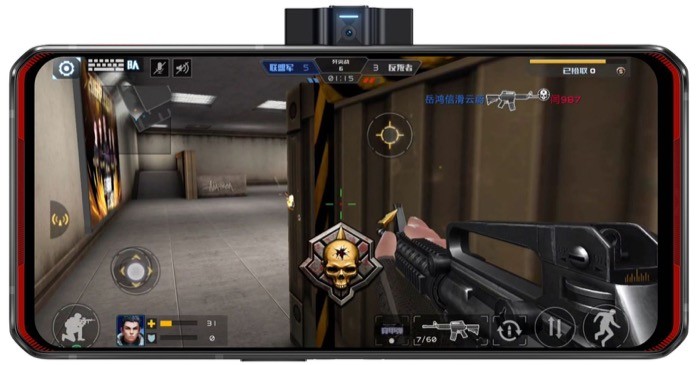 TechPP is supported by our audience. We may earn affiliate commissions from buying links on this site.
Read Next
Lenovo Flex 3i Chromebook Review: Eat Sleep Flex Repeat
#lenovo #Lenovo Legion Phone Duel