Huawei sub-brand, Honor, has today announced two new entry-level smartphones, the Honor 9A and Honor 9S, in India. Both smartphones come at what is considered an affordable price segment and target the audience making a switch to smartphones. A few days back, Samsung also did something similar with its Galaxy M01s, which is priced at under Rs 10,000. And now, Honor adds to the list with two new offerings. Of the two offerings, the Honor 9S takes more of an affordable approach compared to the 9A but cuts down on a few specifications. Let’s dive in to take a closer look at the two devices. 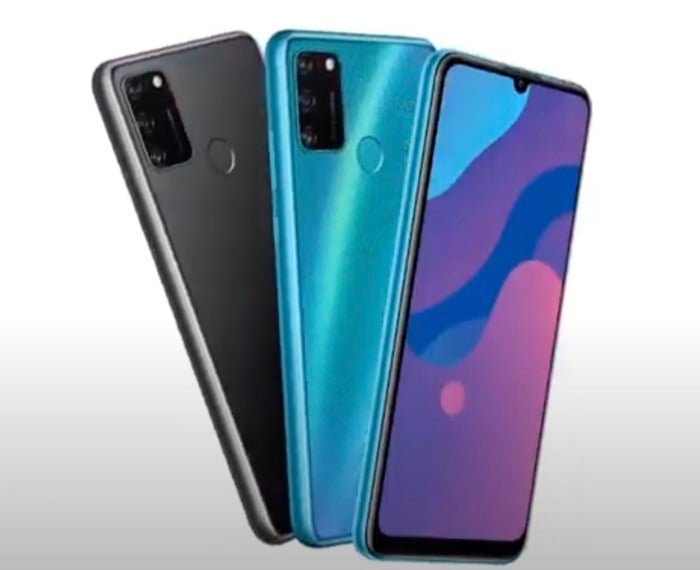 The Honor 9A comes with a plastic body design and weighs in at 185g. It has a fingerprint scanner, mounted on the back, for authentication. Towards the front, the phone features a 6.3-inch FullView display, which comes with TÜV Rheinland Certified Eye Comfort certification that claims to offer protection against blue light.

Under the hood, the Honor 9A runs on the MediaTek Helio P22 (MT6762R) chipset with 4x Cortex A53 cores clocked at 2.0GHz and 4x Cortex A53 cores clocked at 1.5GHz. It has 3GB of RAM and 64GB of storage (expandable up to 512GB with a microSD card). To power the internals, there is a massive 5000mAh battery, and it runs on MagicUI 3.1 based on Android 10 out of the box. Not to mention, there is no GMS. Instead, the phone comes with Huawei’s very own AppGallery. In addition, there is also support for NFC, Huawei Histen 6.0, and facial recognition. 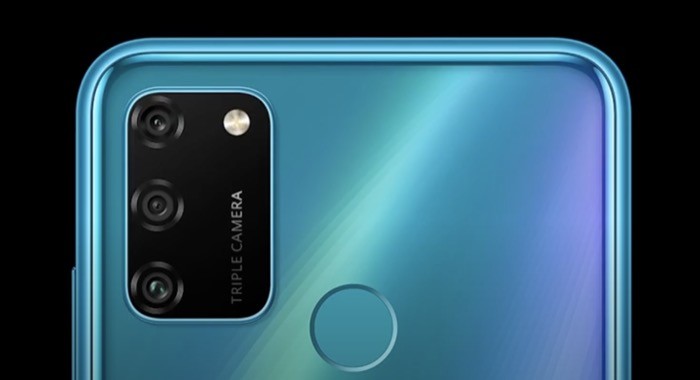 Moving to the more affordable offering, Honor 9S, the phone features a plastic body similar to the Honor 9A, and weighs in at 144g. On the front, the phone has a slightly smaller FullView display, which measures 5.45-inches and offers a screen resolution of 1440 x 720 pixels. Moreover, the display is TÜV Rheinland Certified Eye Comfort certified, which cuts down on the blue light to reduce eye strain. 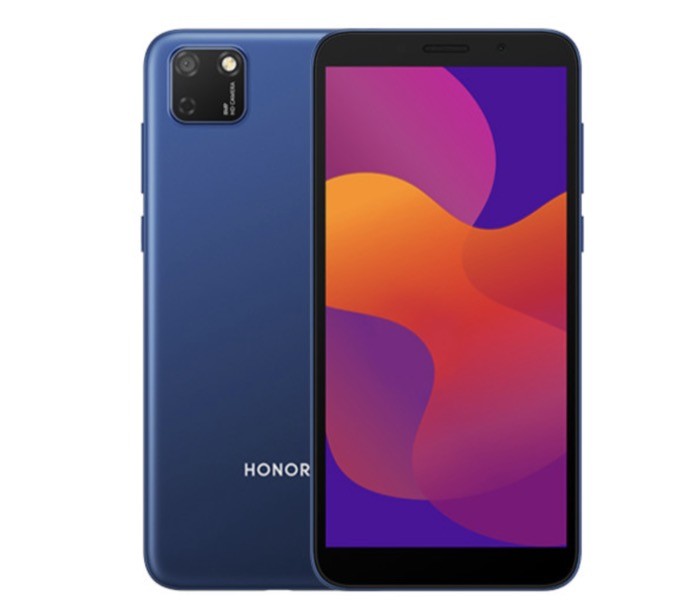 Talking about performance, the Honor 9S shares the same brains as the 9A, which is the MediaTek Helio P22 (MT6762R) octa-core SoC, with Cortex A53 cores clocked at 2.0GHz and 1.5GHz. However, it offers only 2GB of RAM and 32GB of storage (expandable with a microSD card up to 512GB). Similarly, the phone also cuts down on the battery capacity, and comes with only 3020mAh battery, for powering the internals. On the software front, the phone runs on MagicUI 3.1 based on Android 10. And similar to the 9A, it also gets the Huawei AppGallery in lieu of GMS. Moreover, it comes with a 3.5mm audio jack and facial recognition.

For optics, the Honor 9S has an 8MP sensor on the rear with f/2.0 aperture. And a 5MP (f/2.2) front-facing camera for selfies and facial recognition.

Honor 9A and 9S: Pricing and Availability

The Honor 9S is priced at Rs 6,499. It will go on sale starting August 6 on Flipkart. As part of its first sale, the phone can be availed at a discount of Rs 500 for Rs 5,999. On the other hand, the Honor 9A carries a price tag of Rs 9,999. However, similar to the 9A, it will also be available on a discounted price of Rs 8,999 during the first sale, which begins August 6 on Amazon India.

Was this article helpful?
YesNo
TechPP is supported by our audience. We may earn affiliate commissions from buying links on this site.
Read Next
Huawei sells its Honor smartphone brand in a bid to ensure its survival
#Honor #honor 9a #honor 9s