Taiwan-based smartphone manufacturer, Asus, announced that it is set to launch its latest smartphones, the Zenfone 7 series, on August 26 in Taipei. The Zenfone 7 is supposed to be a successor to the Zenfone 6 (launched as Zenfone 6Z in India) in 2019. While there wasn’t much known about the Zenfone 7 yet, we now have fresh leaks emerging on the internet that offer insights into some of the specifications of the upcoming device. Here’s a closer look at what the leaks suggest. 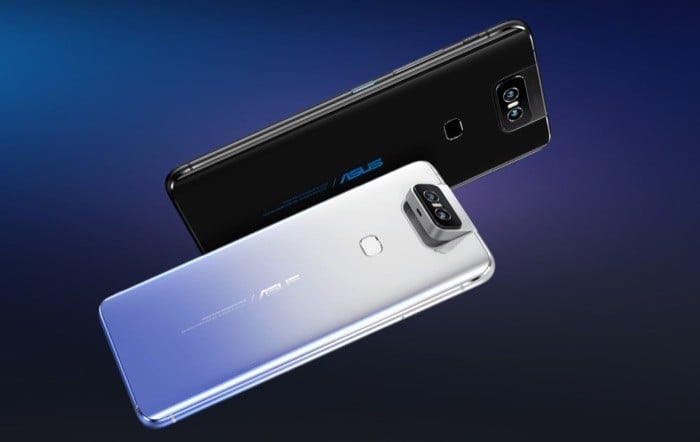 One of the noteworthy points about Asus’ date announcement for Zenfone 7 is that there would not be just one device that the company plans to announce on August 26. Instead, it would be a series, with more than one device, which is pretty evident since Asus is addressing it as the ‘Zenfone 7 series’.

According to ReaMEIZU, the Zenfone 7 is currently under development and carries a model number: Z5670KS. It features a 6.4-inch LCD with an FHD+ screen resolution and a 60Hz refresh rate. The 6.4-inch display is similar to its predecessor, the Zenfone 6. Under the hood, the device is expected to be powered by Qualcomm’s Snapdragon 865 instead of 865 Plus that we saw on ROG Phone 3, which also brings along 5G connectivity. Talking about connectivity, the leak suggests that the device will come with Wi-Fi 6 and Bluetooth 5.1.

As for other specifications, there will be a fingerprint scanner integrated within the home button, on the side, for authentication. The fingerprint scanner is claimed to be manufactured from Goodix and is already implemented on the Honor X10, as per the website. Besides the fingerprint scanner, the device is also expected to include expandable storage using a triple slot for two SIMs and one SD card. Furthermore, based on a few attached images in the post, the Zenfone 7 can sport a flipping triple-camera setup on the rear. The setup for which could likely include a 64MP primary (Sony IMX686) sensor accompanied by a 12MP ultra-wide (IMX363) sensor and a third ToF sensor.

Zenfone 7 will be announced on August 26. Stay tuned for further updates!

TechPP is supported by our audience. We may earn affiliate commissions from buying links on this site.
Read Next
Asus ROG Flow X13 Review: Power-Packed Convenience
#Asus #zenfone 7