Apple’s Special event yesterday introduced new iPads as well as two new Apple Watches which are the Apple Watch Series 6 and a more affordable Apple Watch SE. Along with these products, Apple also announced some updates to its subscription-based services including a new service called Fitness+. Apple also made it easier for users to subscribe to multiple services with the introduction of Apple One. 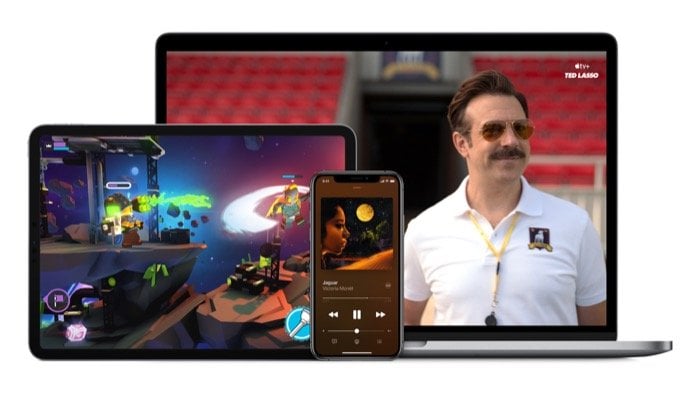 What is Apple One

Apple One is a comprehensive plan that offers multiple subscriptions of Apple’s services and simplifies it in a way that the end consumer just needs to pay for one subscription instead of paying individually for multiple services. Apple One includes all of Apple’s services including Apple Music, Apple TV+, Apple Arcade, Apple News+, Apple Fitness+, and even iCloud for cloud storage which is an added bonus. Apple One has been made available in over 100 regions and can be enjoyed on any Apple device.

Since Apple One includes all of Apple’s necessary services bundled into a package, there ought to be some incentive for consumers opting for Apple One over subscribers who choose individual services only. Let us do some math and see how much will you be saving if you opt for Apple One in India instead of paying separately for the services you use.

Firstly, the individual plan for Apple One in India includes a subscription to Apple Music, Apple TV+, Apple Arcade, and 50GB of iCloud storage. If we add the individual costs of all of these services, this is the total we arrive at –

If you opt for the family plan wherein you can share the benefits with up to 6 members, the individual costs are as follows –

Apple One US Pricing 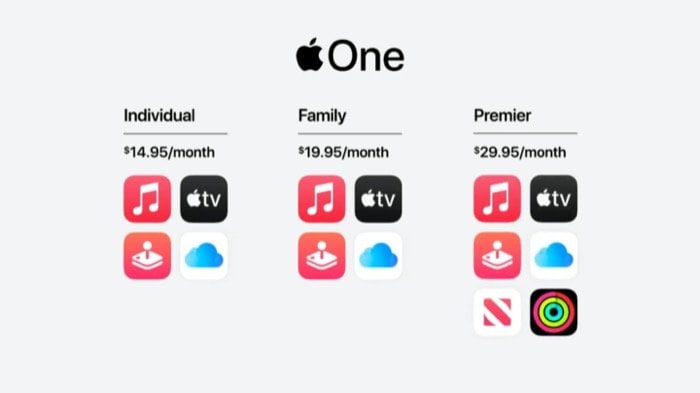 Similarly, if you’re in the US, the individual plan will let you save up to $6 every month and the family plan will help you save $8 every month. In the US< Apple also offers the Apple One Premier plan which also includes Apple News+ and Fitness+ along with other benefits from the family plan and also 2TB of iCloud storage for just $29.95 per month. If calculated individually, the subscriptions add up to $54.94 resulting in net savings of $25 which makes it the worthiest of the three plans if you intend to use all the provided services.

Subscription to Apple One will entitle users to a 30-day free trial for each of the services before the billing starts as per the plan you have opted for. The Indian pricing for Apple One seems to be very good when compared to the pricing in the US and it might push more consumers in India to use Apple’s subscription-based service on a regular basis.

Was this article helpful?
YesNo
TechPP is supported by our audience. We may earn affiliate commissions from buying links on this site.
Read Next
Alert! You’re Hiding Sensitive Information From Your Images on iPhone W...
#apple #Apple Arcade #Apple Music #Apple One #Apple TV #icloud