Vivo has today announced a new smartphone in India, the V20 SE. The Vivo V20 SE was launched in Malaysia last month, and it joins the company’s V20 lineup, which currently includes the vanilla V20. Some of the key highlights of the smartphone include a Snapdragon 665 processor, 4100mAh battery, and triple rear cameras. 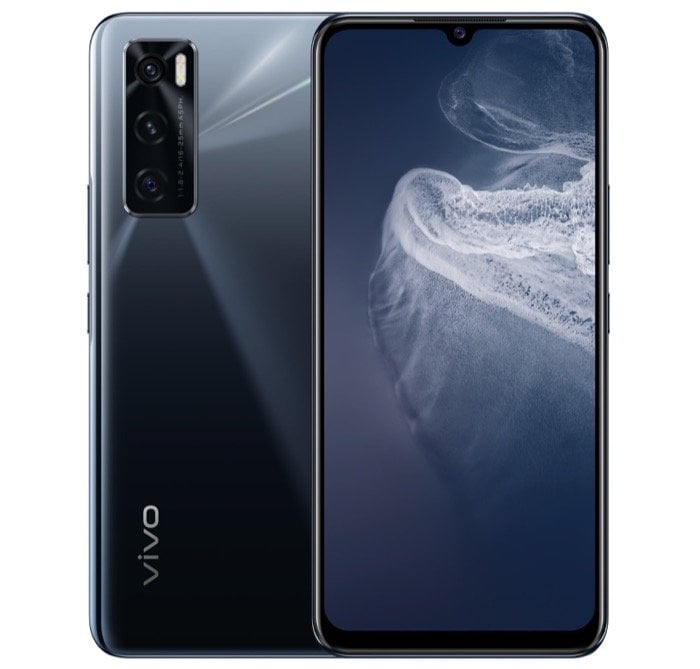 In terms of design, the Vivo V20 SE appears to have a plastic back with a subtle gradient finish. It sports triple cameras on the rear, housed within a rectangular module. Towards the front, the device has a 6.44-inch AMOLED display, which offers a full-HD+ resolution. Moreover, the display has a dewdrop-style notch on top to house the front-facing camera.

At its core, the Vivo V20 SE runs on Snapdragon 665, which is an octa-core processor with up to 2.0GHz of clock speed and an Adreno 610 GPU for graphics processing. There is 8GB of RAM and 128GB of internal storage, which can be expanded up to 1TB with a microSD card. The device includes a 4100mAh battery to power the internals and comes with support for 33W fast charging.

As for other specifications, the Vivo V20 SE comes with dual 4G VoLTE, WiFi 802.11 ac, and Bluetooth 5. It has a USB Type-C port, a 3.5mm audio jack, and an in-display fingerprint scanner for authentication. On the software front, the device runs on FuntouchOS 11 based.

In the camera department, the Vivo V20 SE sports a triple-camera setup on the rear, with an LED flash. The setup includes a 48MP primary sensor with an f/1.8 aperture, accompanied by an 8MP ultra-wide lens with an f/2.2 aperture and a 2MP depth sensor. On the front, the device has a 32MP sensor with an f/2.0 aperture.