After PUBG Mobile, one of India’s favorite games was banned in the country and removed from the Google Play Store and App Store, it left a void in the gaming community as there did not seem to be a lot of games that could replace PUBG Mobile. Around the same time, though, nCORE games, an Indian game developing organization announced that it is working on a game for smartphones called FAU-G which stands for Fearless and United guards.

Due to its uncanny resemblance in moniker with PUBG, mobile gamers were waiting eagerly to test the game out and after a few delays, FAU-G is finally available to download from the Google Play Store today on the account of Republic Day in India. Users who had pre-registered for the game can now download it directly from the Play Store on Android smartphones, whereas the game is currently unavailable on iOS.

Unlike initial expectations, the game FAU-G is not a direct replacement or competitor to PUBG Mobile and is a game that is completely based on a Story Mode rather than Battle Royale which is the concept behind PUBG Mobile. The announcement of FAU-G was supported grandly by famous personalities like Bollywood actor Akshay Kumar and it was mainly seen as an opportunity for Indian developers to make a game that is designed for India, and a game that showcases and lauds the brave soldiers of India. 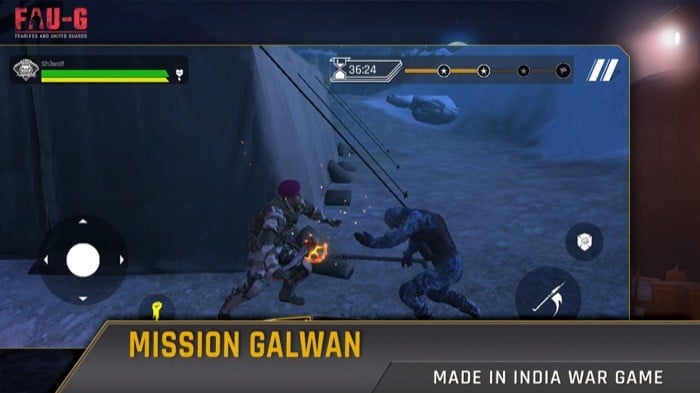 FAU-G, at the moment, only allows you to play the story mode with a 5v5 TDM Mode and what seems like a Battle Royale Mode disabled with a “Coming Soon” banner. This makes the game a single-player affair at the moment which means unlike PUBG Mobile, the game cannot be enjoyed with your friends, or the opponents you face are computerized bots instead of real players. 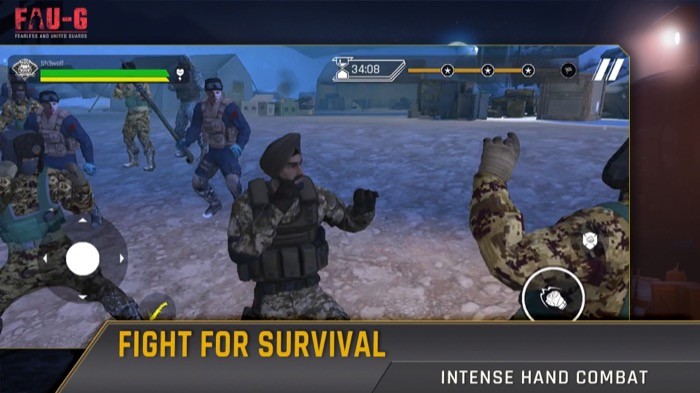 With time, it would be interesting to see how nCORE games develop the game further by adding new features and playing modes as FAU-G seems to have a lot of untapped potentials. Another highlight of FAU-G is that 20% of any in-game purchases made by players will be donated to Bharat Ke Veer which is a nice gesture by the developers. As of now, it is best to look at FAU-G as an independent game with different concepts and dynamics from PUBG Mobile even though it was made to look as a replacement for the latter. You can download FAU-G from the Play Store link given below and start playing.

Redmi Note 8 Pro Review: Much Bigger, Much Better - Plizz to…
PUBG Mobile Banned in India along with 117 other Chinese…
Realme C3 Gaming Review: Smooth PUBG on a Budget!
India bans 47 more Chinese Apps; PUBG Next?
How to Fix PUBG New State Crash Problem on Launching the…
Why do tech reviews take so much time?