Samsung Galaxy F62 Review: A Heavyweight in the Mid-Segment!

When was the last time when we said that an Exynos processor gave a Samsung phone an edge over its rivals? Honestly, we cannot remember. The Exynos chip has always been a bit of a liability for the Korean brand, criticised constantly for not being as good as its Qualcomm Snapdragon counterpart. Well, we strongly suspect that it is one of those chips that gives the Samsung Galaxy F62 an edge over some very famous competitors in the extremely competitive Rs 25,000 segment of the Indian smartphone market. 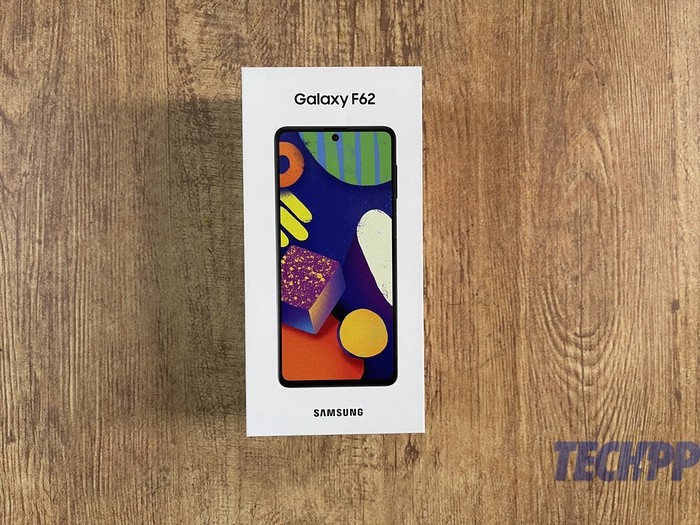 For, while the second entry in Samsung’s F series ticks a lot of the usual design and hardware boxes (read our first impressions to find out more), what actually gives the Samsung Galaxy F62 a clear edge over most of the competition is its Exynos 9825 processor. Now, this was the same processor that was used in the Samsung Galaxy Note 10 in late 2019 and did not exactly get rave reviews, mainly because many claimed its battery performance was nowhere near the Qualcomm Snapdragon 845, which was the chip used in the US edition of the device. But this is another device. At another price point. And significantly, against very different competition.

A 2019 flagship chip rocks the mid-segment!

It is not the newest chip on the block and has been surpassed by its successors. But when placed in a device at a price point of Rs 23,999, the Exynos 9825 suddenly becomes a heavyweight. For its competition mainly comprises Snapdragon 700 series chips, which for all their virtues are essential mid-segmenters. Against the Snapdragon 865 and 855, the Exynos 9825 could have been well out of its depth, but at the price point of the Samsung Galaxy F62, it suddenly shines. 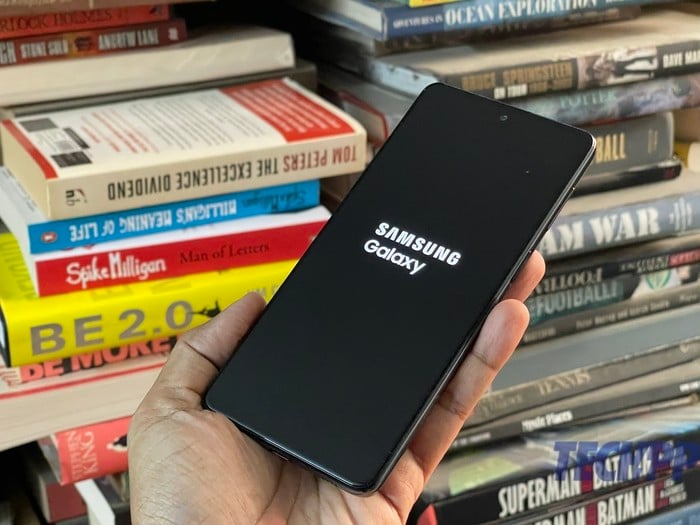 And the difference in performance levels is very discernible. We were able to play games like Call of Duty and the Asphalt series with a level of smoothness that is relatively rare at this price point. Multi-tasking was generally very smooth and performance was on point, with no lags. And well, the other hardware does its bit too. Unlike in the case of the Realme X3 Superzoom, where a slightly dull display adversely affected what was a very good performer, the bright 6.7-inch Super AMOLED Plus display of the Samsung Galaxy F62 makes playing games and watching content a delight. We would have liked stereo speakers, though – the single speaker is loud but we are getting increasingly spoilt by the likes of the Mi 10i and the Poco X3 (heck, even the Redmi 9 Power). Thankfully, there is a 3.5 mm audio jack to let you plug in earphones for better sound. The big display, however, does make the phone a bit bulky – handy while watching videos and playing games, but a little difficult to handle at other times, although you do get used to it.

Big battery, but slightly lesser life than the M51 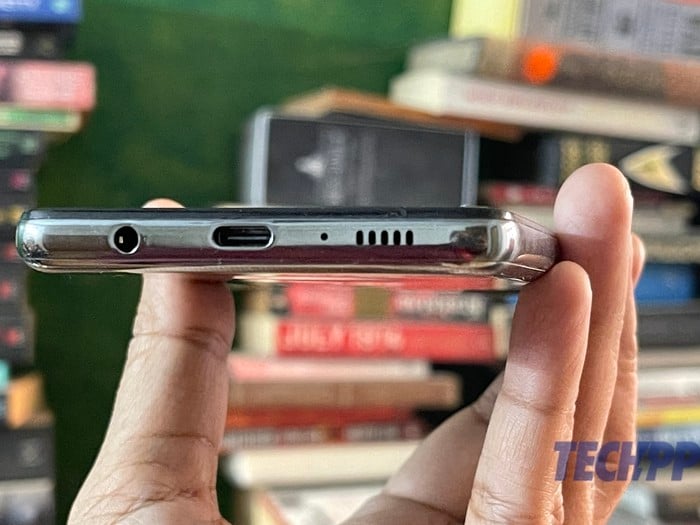 Adding to its bulk, literally, is a massive 7000 mAh battery. Samsung has added a 25W charger in the box, which can charge the phone in about two hours, which is decent, given the size of that battery. In terms of battery life, we did not quite hit the heights that we had with the Galaxy M51, which had boasted a battery of a similar size. We got through a day and a half to two days with reasonable comfort, which is very good but is actually similar to what we were getting on the Mi 10i which has a smaller battery. That processor – remember there were complaints about battery life? Or were we just pushing the phone more often, because well, we could?

Good cameras, minus 5G, but plus Android 11, praise the Lord 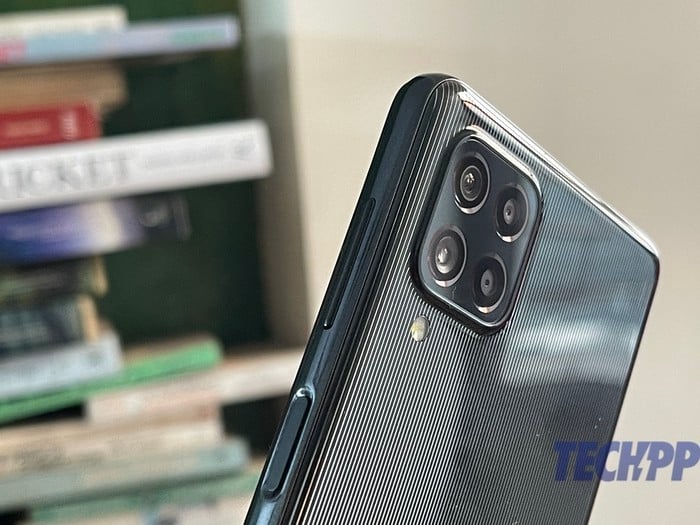 Which brings us to the cameras. The F62 sports a quad-camera set up at the back, spearheaded by a 64-megapixel Sony IMX 682 sensor, similar to the one we saw on the Galaxy M51. However, its performance is significantly better than the M51. We got brighter colors and a bit more detail in both stills and videos. Yes, we would have loved OIS on it, but even without it, we got surprisingly decent low light performance, although Samsung’s tendencies to smooth out grains and noise did lead to some smudges in night-time shots. Samsung has thrown in a number of shooting options such as Single Take, which takes multiple shots and short videos and applies effects automatically, but the thing to note here is that all these work much faster than they did on M series devices. You will end up doing more here. The additional cameras on the back are really not that handy (the 12-megapixel ultrawide captures more, but loses out on details), but the 32-megapixel selfie camera took some very pleasant selfies, although it insisted on smoothening out our skin. 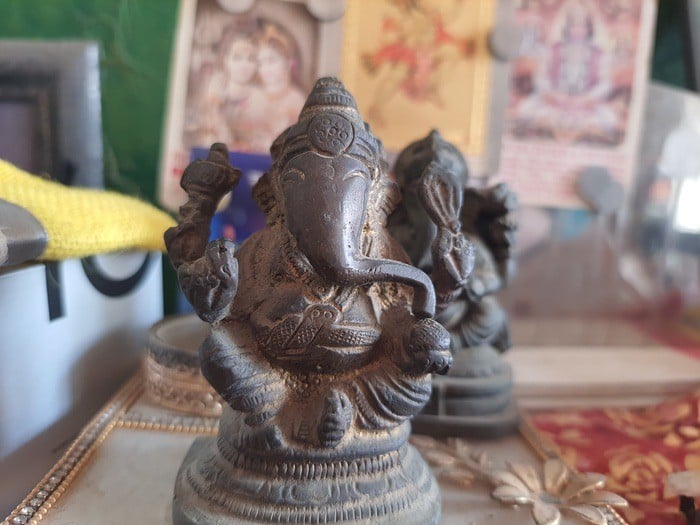 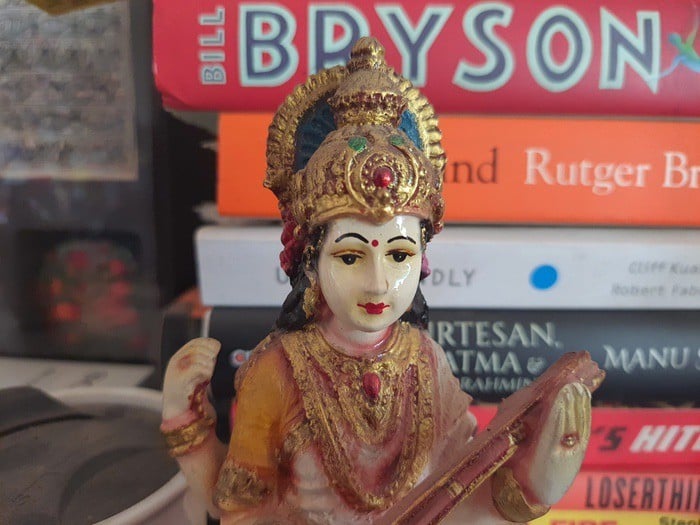 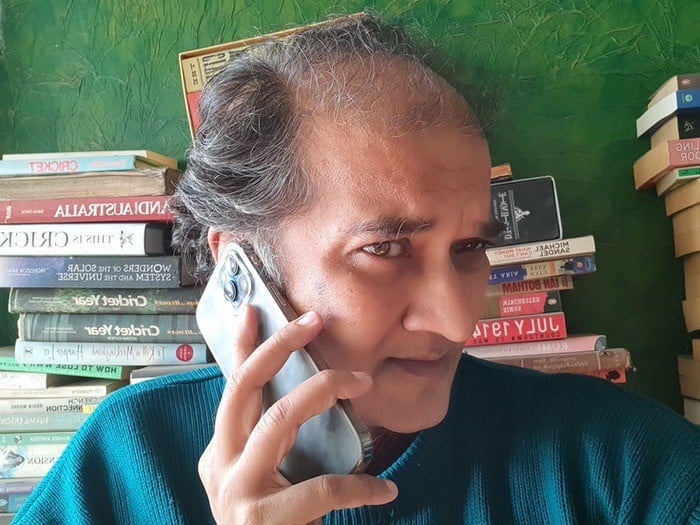 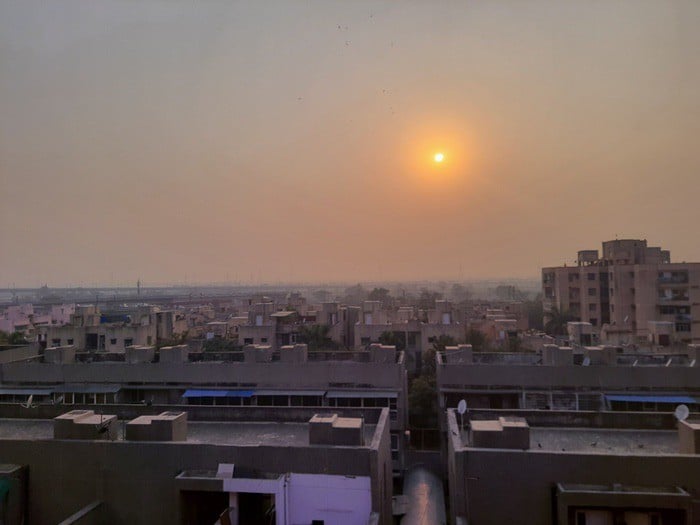 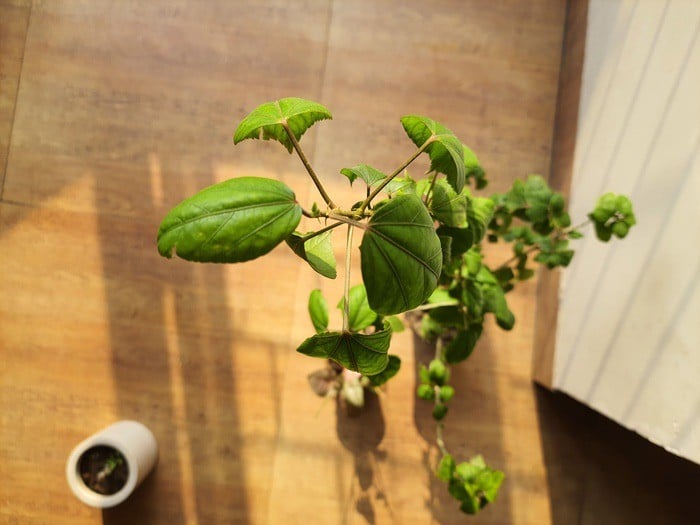 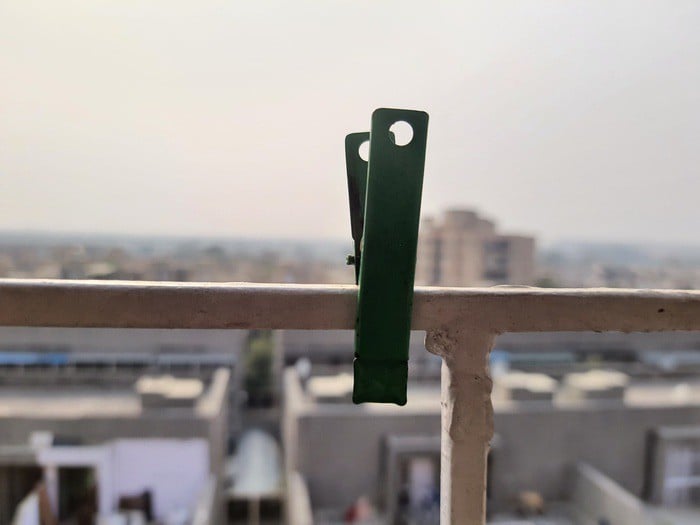 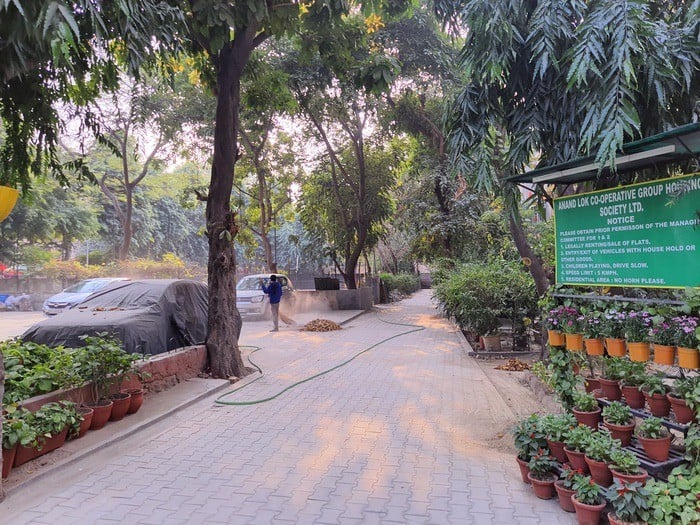 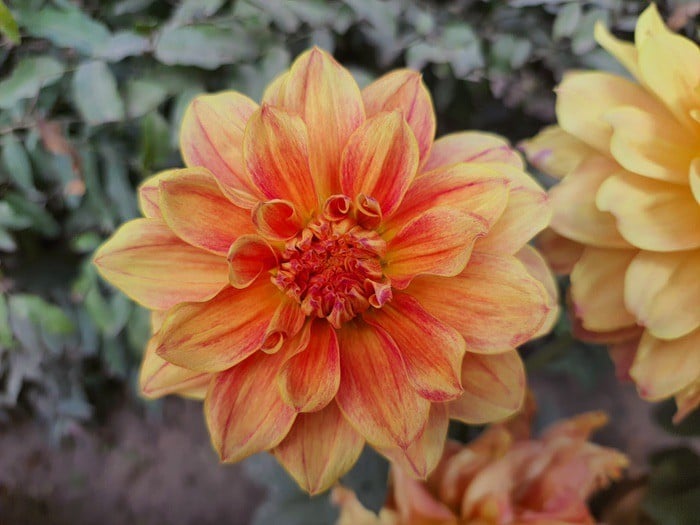 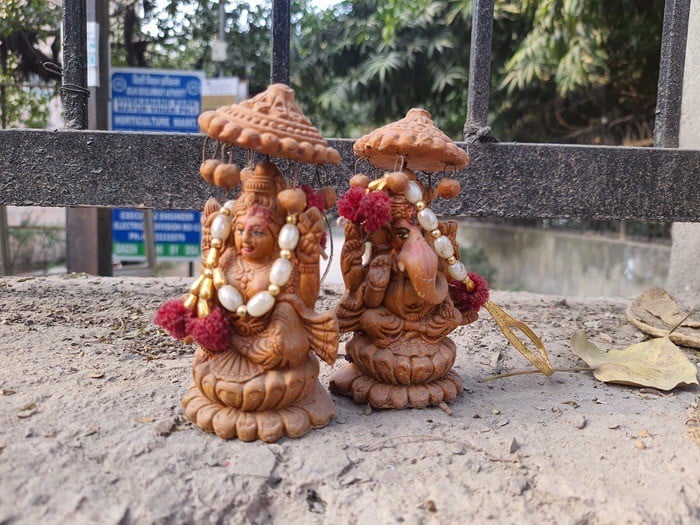 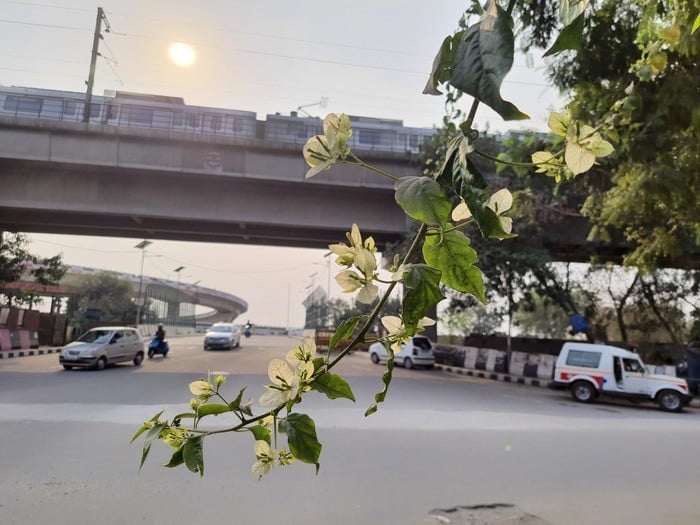 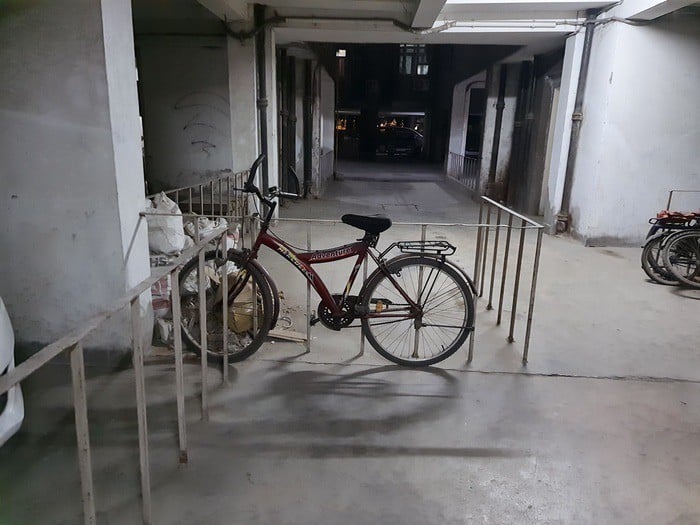 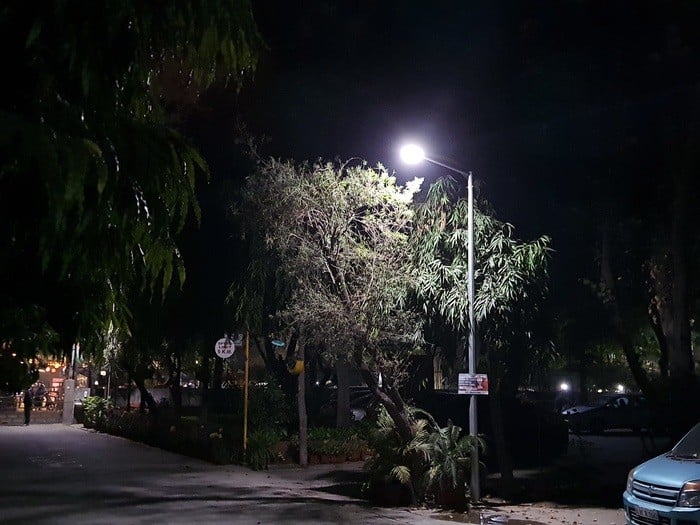 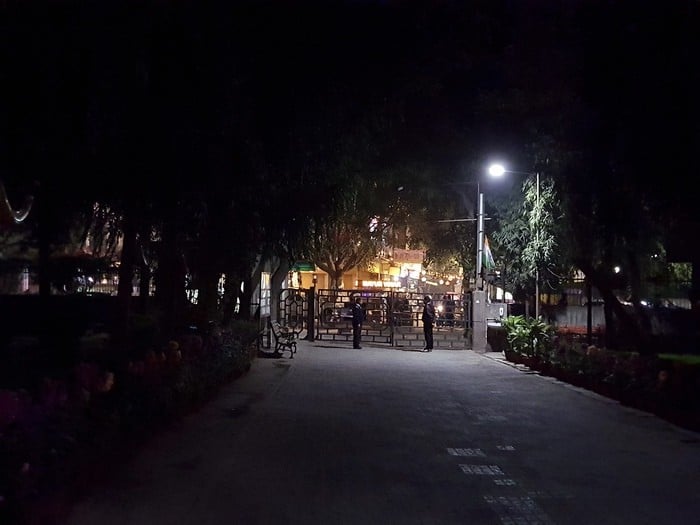 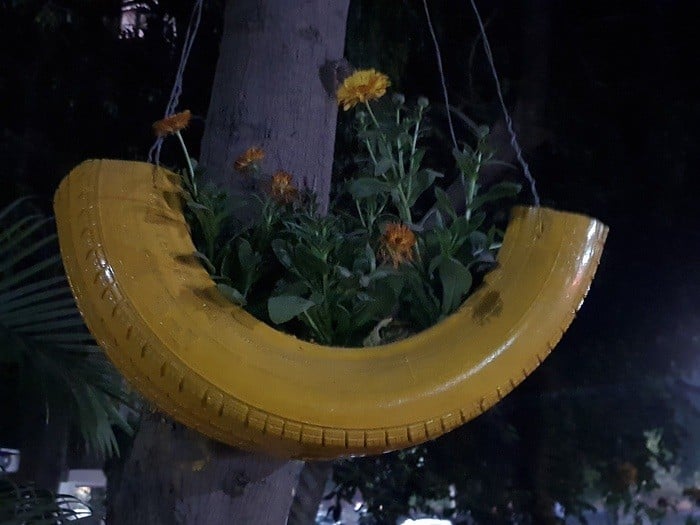 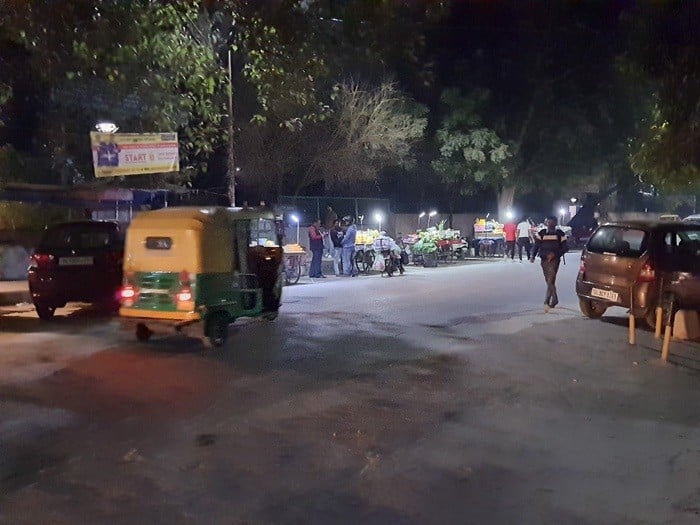 All of this runs on Samsung’s OneUI 3.1 on top of Android 11. At a time when we are still seeing Android 10 on the majority of devices being launched, this is significant. Although there are a number of third-party apps (PhonePe, Dailyhunt, Moj, the usual Microsoft apps, etc.) – and you are urged to install more during the setup process – Samsung seems to have upped its software game considerably. The phone runs very smoothly indeed. There is also Knox security and the presence of NFC means you can use Samsung Pay. There is no 5G on the device, which might disappoint some, but the total absence of the network and no clear timelines or indications of pricing of the services make it something that is worth having but whose absence is not a dealbreaker in our books. A final word for the fingerprint scanner on the side – it is so much better than all those laggy ones under a display, yes, even on premium flagships! 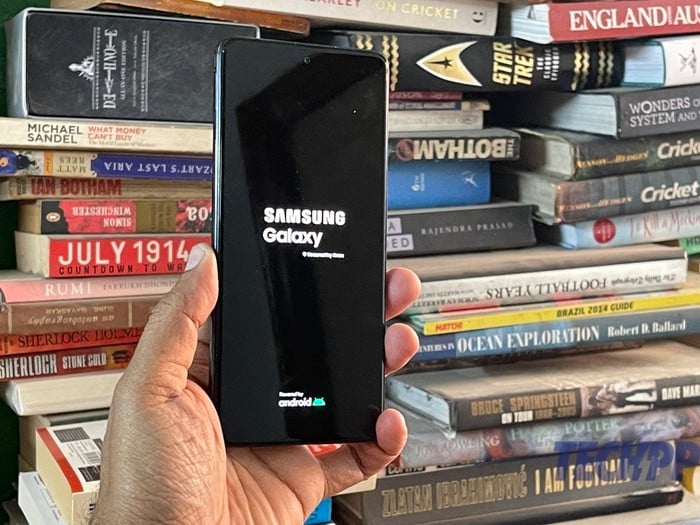 So should you be going for the Samsung Galaxy F62? If you are into high-end gaming or want a high-performing device, we have to admit that at its price point, it is a staggering proposition. In sheer processor terms, the only devices which can counter that processor are the Realme X3 series, which, however, did have a few bugs in their interface and lost out on display quality, and the Redmi K20 Pro (if you can find one). However, if you are looking for other features like camera quality and stereo speakers (and 5G), then the Mi 10i looms onto the horizon. Those looking for a cleaner interface and a more compact frame (and 5G again) would love the OnePlus Nord. And if you are looking for a plain battery monster, well, the Galaxy M51 has a clear edge. 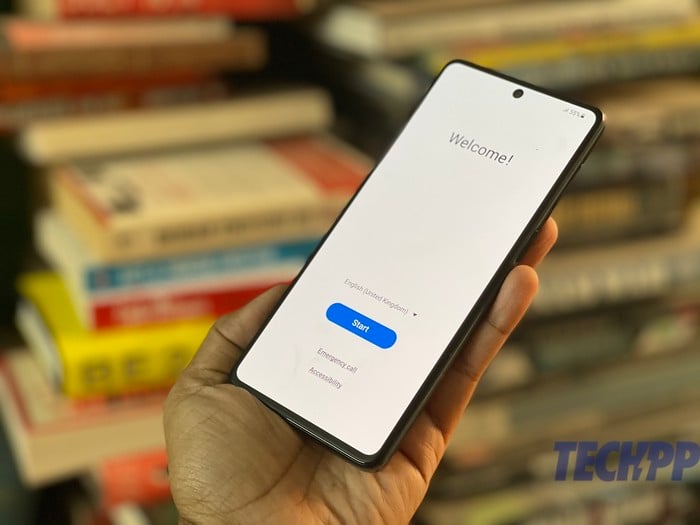 But all said and done, the Samsung Galaxy F62 rattles a lot of cages by getting not just the basics (camera, battery, display) right but throwing in a processor that while not being perfect, punches well above its weight. If you are looking for a phone with close to flagship performance and do not mind the bulk and size, the Samsung Galaxy F62 is one of the best options you can get at its starting price of Rs 23,999 for the 6 GB/ 128 GB variant and even for Rs 25,999 for the 8 GB/ 128 GB variant.

No, we STILL cannot remember the last time when we said that an Exynos processor gave a Samsung phone an edge over its rivals.