Poco, the company behind the popular Poco F1 smartphone, appears to be all set to launch its successor on March 30 in India. For the past few weeks, there have been alleged specification leaks in the name of the Poco X3. And now, we have the company teasing its launch via a letter on Twitter. 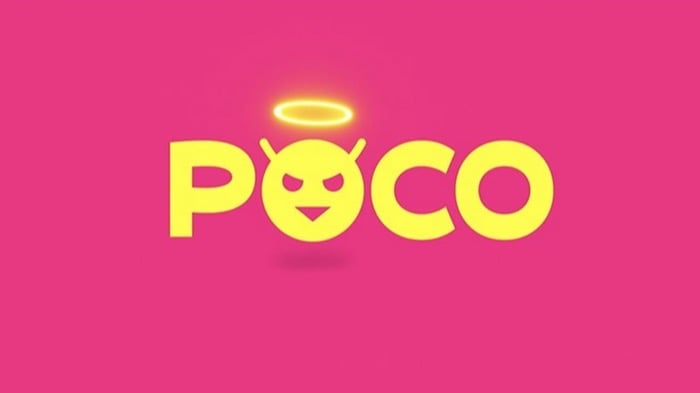 Poco India’s country head, Anuj Sharma, tweeted out a letter on Twitter, mentioning “Only a POCO can beat a POCO” and that “it is time for #PROformance”. A first glance at the attached letter hints at some of the information about the upcoming smartphone, including things like its name, launch date, and even the price range. Speaking of which, the letter also reads that it’s 2021, and still, there is not a single phone launched at Rs 21,000 that can match or beat the performance of the Poco F1 — hinting that the upcoming smartphone could be launched for a similar price.

Just so you know, Poco already has the Poco X3 smartphone in its lineup, and the use of #Proformance, coupled with a few highlighted characters in bold, in the letter, hints at what could possibly be called the Poco X3 Pro. Similarly, the same pattern also continues throughout the letter and hints at a potential launch date for the device, which could be March 30.

Get ready for #PROformance coz ONLY a POCO can beat a POCO. pic.twitter.com/PeW2AX0ZjL

Talking about specifications, based on a few rumors surfacing the internet, the Poco X3 Pro could feature an FHD+ display with a 120Hz refresh rate. We do not know whether this will be an AMOLED or an LCD display yet. The phone could be powered by an (unnamed) Qualcomm processor and can pack in a 5200mAh battery with 33W fast charging support. As for RAM and storage configuration, the device is rumored to come in two variants: 6GB + 128GB and 8GB + 128GB.

Lastly, based on the available hints in the letter, we can speculate the pricing for the Poco X3 Pro to be Rs 21,000, which is what the Poco F1 costed back when it launched. Also, it will be interesting to see if Poco launches an entirely new device in India or will it be a rebranded Xiaomi/Redmi device like the just-announced Mi 10s or the Redmi Note 10 Pro Max.

Besides, we also have OnePlus that is gearing up to launch the Oneplus 9 on March 23. And with OnePlus’ focus on bringing mid-range offerings, we can expect the offerings from both the brands to compete head-to-head.

Was this article helpful?
YesNo
TechPP is supported by our audience. We may earn affiliate commissions from buying links on this site.
Read Next
Poco X4 Pro Review: The best phone you can get for Rs 20,000?
#Poco #poco x3 pro