A super planar headphone gets a price cut 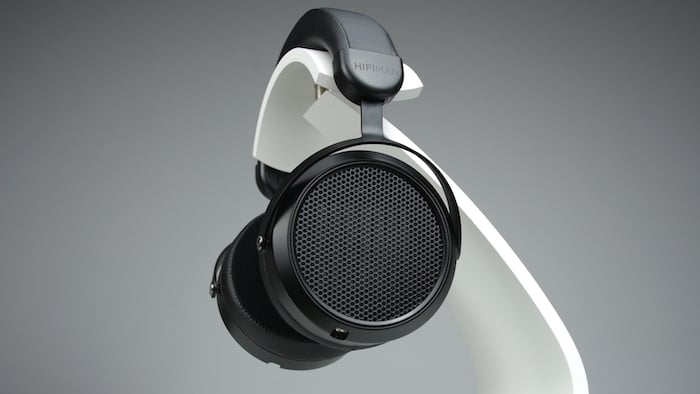 Of course, all is not perfect with them. Nothing is perfect, right? The problem with planar headphones is that they are heavy, bulky, and right now, rather expensive. And not too many brands make them – Audeze and HifiMan are the most prominent (although Oppo does make them too). It is almost impossible to get a pair under Rs 15,000. This is why we are rather delighted to see a pair of surprisingly and relatively new planar headphones for as little as Rs 11,999.

Mind you, we do not think this is a permanent price cut, as the price of the headphones seems to be still around Rs 15,000 on other sites. Even Amazon has labeled it a “lightning deal.” Our sources say the price cut could be because there is a new version of the headphones, called the HiFiMan HE400SE has been released in India.

Whatever the reason for the cut or its duration, we think the HiFiMan HE400i (2020) are a terrific deal for anyone wanting to explore planar headphones at that discounted price.

We have heard them for a short period of time and well, they were amazingly different from anything we had heard in the sub-Rs 20,000 range. They were kinda heavy and bulky – 360 grams – but they look very premium with comfortable cups and a surprisingly well-designed grille outside them, as well as detachable cables. These are also interestingly, open-back headphones, so while they will leak sound (a lot), you will also get a surprisingly wide sound stage – which means you will actually sense where different instruments are being played as if you were in a room. If you are the audiophile type who prefers to hear music the way it was recorded, these are a great starting point.

A few points to note, though – you would need a good audio system to be able to “drive” these. They can work with most phones but volumes might seem a little low with some. If they sound too low, plug them into a notebook, or maybe invest in a DAC. There is also no bag in the box, from what we know, so please think of investing in one. And yes, use them at home if possible – in public, the sound leaking out of them can surprise folks around you.

If you want to try planar headphones for a different kind of sound, totally. Or just are wanting to get into the serious audiophile zone, grab these. We do not think it will get better.

Note: This offer was available at the time of writing this article. It might be changed or withdrawn subsequently.

[Deal] A high-end Gaming Phone at 24,999 - not a dream!
OPPO A5 2020 and A9 2020 with Snapdragon 665 and Quad-Camera…
Realme Buds Wireless Review: The Real Deal!
Realme M1 Sonic Electric Toothbrush Review: Is it the Real…
Huawei plans to sign deal with IndusOS to solve GMS…
2 Awesome Sennheiser Bluetooth earphones for less than Rs…