macOS keyboard shortcuts can significantly boost your productivity on a Mac. Using these shortcuts, you can eliminate the extra steps involved in performing a task and improve your operational efficiency.

If you’re new to Mac, though, learning all the different macOS keyboard shortcuts can be a challenge. Hence, to help you in the process, we’ve curated a list of the best Mac keyboard shortcuts that you can use to perform a range of operations.

Almost all keyboard shortcuts on a Mac require you to press (and hold) at least one modifier key at once to trigger an action. A modifier key, for the uninitiated, is a special key that momentarily invokes the alternate function of another key to help you perform its assigned operation.

On a Mac, there are five different modifier keys, namely:

Now that you know how to work with modifier keys let’s dive in and explore the best keyboard shortcuts for Mac. We’ve clubbed these shortcuts by categories and use-cases to make it easier for you to find them.

Basic Mac keyboard shortcuts include everything from simple copying and pasting text to opening a new Finder window, emptying the trash, or accessing folders. These shortcuts can significantly help you in your day-to-day Mac operations and improve your efficiency.

Finder is the most-used app on Mac that gives you access to the entire file system along with all your apps/documents. Although it’s fairly easy to navigate Finder, you can accomplish most of these tasks more efficiently if you know the right keyboard shortcuts. 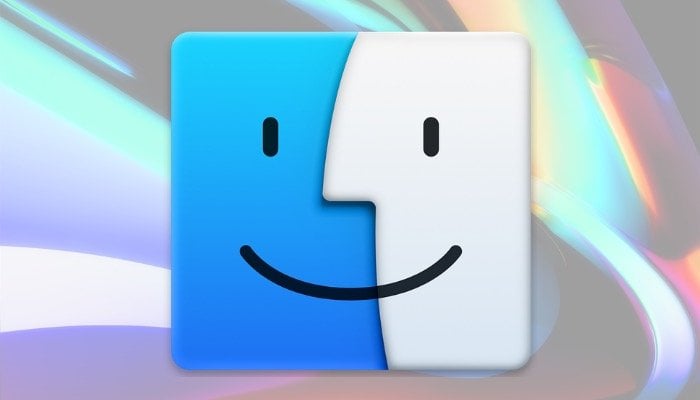 20+ macOS Finder Tips and Tricks: Use Finder like a Pro
Read More

Spotlight is a system-wide search functionality on macOS that lets you search your Mac for various types of files, documents, images, apps, system settings, and more.

Much like other system elements, Apple employs certain keyboard shortcuts to Spotlight as well. These shortcuts enhance the search experience and dramatically speed up the process. 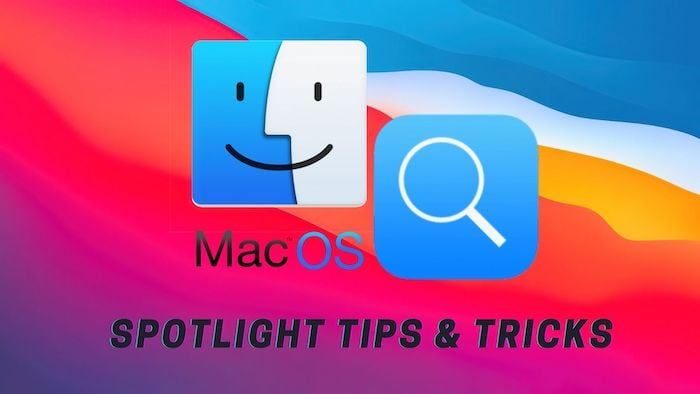 As the name suggests, startup keyboard shortcuts are shortcuts that allow you to perform Mac startup operations with ease. Using them, you can restart Mac in recovery mode, access Startup Manager, or reset NVRAM or PRAM, among other things. These keys or key combinations should be pressed and held immediately after you hit the power button to turn on your Mac or when it begins to restart.

Bear in mind that these startup keyboard shortcuts only work on Intel-based Mac. If you wish to access any of the startup options on a Mac with Apple silicon, turn it on and continue to press and hold the power button until you get to the startup options window.

Power operations such as putting the Mac to sleep, forcing Mac to restart, locking its screen, etc., can be performed using the power button or by navigating certain system settings. However, much like other Mac actions, these can also be simplified with keyboard shortcuts. 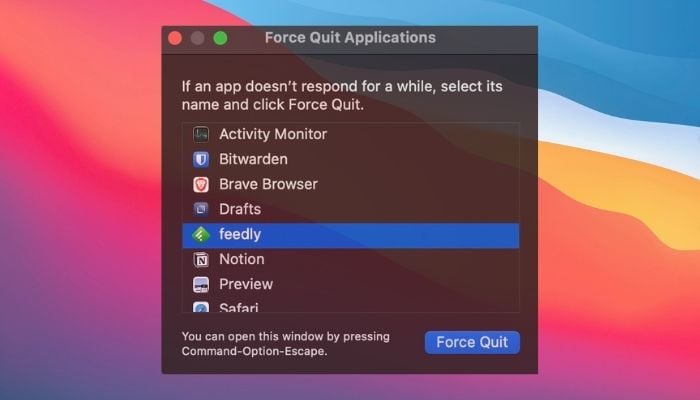 Accessibility features allow you to control your Mac using a keyboard. Apple also includes accessibility keyboard shortcuts for a lot of these features like VoiceOver, Siri, Dictation, etc., on macOS, which you can use for easy access.

If you use Mac as your primary device for work or personal use, you probably use it to work (create or edit) on many documents. In which case, you can get the most of the editing experience using the different keyboard shortcuts.

Most of these shortcuts work well with Apple’s suite of apps like TextEdit, Pages, Numbers, etc., but you can also put some of them to use on third-party document apps.

What Is Mac Screenshot Shortcut?

Using the macOS keyboard shortcuts in this guide, you should be able to carry out a lot of your daily Mac operations with ease and accomplish more with fewer steps.

Of course, this goes without saying that third-party applications will have their native keyboard shortcuts for different actions. And therefore, you’ll have to refer to their documents to find out these shortcuts for Mac.

Besides, if you ever need to create custom shortcuts, be it to launch specific apps or trigger app-specific or setting-specific operations, among others, you can do so using Keysmith.

Like we mentioned in the previous question, the Command key on Mac keyboards is equivalent to the Control key on Windows for most operations. So if you want to copy an item on macOS, you simply use the Command+C shortcut, whereas, to paste the copied selection, you press the Command+V shortcut.

While this is ideal macOS behavior, if you wish to use the Control key for your shortcuts instead, you can swap the functionality of the Control and Command key from the Mac keyboard settings.

To do this, head to System Preferences > Keyboard. Click on Modifier Keys, hit the dropdown button next to Command, and select Control from the dropdown list.

3. How do I see all keyboard shortcuts on Mac?

Since the Command key functions as a Control key on a Mac, the equivalent to Ctrl+A keyboard shortcut, which is used to select all items in a list, on macOS is Command+A.

5. What is the command for copy on a Mac?

On macOS, you can copy a selected item (or items) using the Command+C keyboard combination. Similarly, if you wish to paste it, you hit the Command+V shortcut.

6. Is there a keyboard shortcut to switch tabs on Safari?

Yes, you can move between Safari tabs on Mac using the Control+Tab keyboard shortcut. This shortcut also applies to other browsers as well as Finder.

7. Is there a keyboard shortcut to open System Preferences?

No, macOS doesn't have a keyboard shortcut to open the System Preferences directly. However, you can choose to create a shortcut for the same from the keyboard settings or by using the Keysmith app.

8. What is Alt Control Del on Mac?

The Ctrl+Alt+Del keyboard shortcut on Windows behaves differently depending on the context in which you invoke it. In general, however, you'll find it used or suggested to close unresponsive applications.

And as such, its equivalent on macOS is the Command+Option+Esc keyboard shortcut that brings up the Force Quit Applications menu from where you can close the frozen app.

The Mac-equivalent of Alt key is the Option key. It's sometimes also referred to as ⌥, and you'll find two of its instances on a Mac keyboard: both next to the Command key on either side of the Space bar.

Was this article helpful?
YesNo
TechPP is supported by our audience. We may earn affiliate commissions from buying links on this site.
Read Next
Best Places to Buy Refurbished MacBook or Mac [2023]
#apple #keyboard #Keyboard Shortcuts #MAC