The Redmi Note series is credited by many as being the phone series that laid the foundation for Xiaomi’s becoming India’s number one smartphone brand. The Redmi Note 3 in 2016 got the ball rolling, and the Redmi Note 4 in 2017 suddenly made Xiaomi a real force to reckon with in the mainstream phone market, well beyond being an “online only” player.

Sales that ran into millions in the following years have made the Redmi Note series perhaps the bestselling phone series in India. 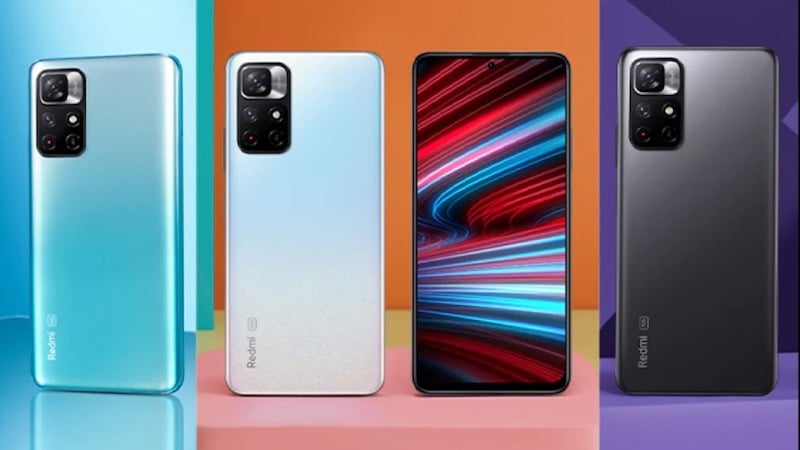 This is why we are a little surprised at the manner in which the latest series of the Redmi Note has made its way to India. Of course, we know that some will – quite correctly – point out that this was the launch of a single phone rather than an entire series. That said, the fact is that the Redmi Note 11T 5G by its very name is from the Note 11 series, and in spec terms, it looks pretty similar to the Redmi Note 11 launched in China in October.

The nomenclature of the phone indicates that the Redmi Note 11 series is now in India. And oddly enough, its sole representative currently is not its most powerful or impressive device.

While it is too early to comment on how good the Redmi Note 11T 5G is (stay tuned for our review in the coming days), what cannot be denied is that in spec and design terms, it is the least note-worthy (pun intended) of the three Note devices launched in China. We would like to stress that we are not bashing the Redmi Note 11T 5G, which has some notable features like an adaptive refresh rate, a Dimensity 810 chip, support for seven 5G bands, and a large 5000 mAh battery. Still, it would be naive to deny that the Redmi Note 11 Pro and 11 Pro+ (the ones launched in China) are both significantly superior to 11T 5G.

Interestingly, the Redmi Note 10T 5G came at the very end of the Note 10 series, after the Redmi Note 10, 10 Pro, 10 Pro Max, and 10S had been released. On the other hand, the Redmi Note 11T 5G has come before any other Note 11 device. It is a bit like a brand launching a Lite version of the phone before its more powerful version. Of course, no law says that it cannot be done, but most brands tend to introduce a series with one of its stronger performers and bring in slightly less endowed (and more affordable) versions later. 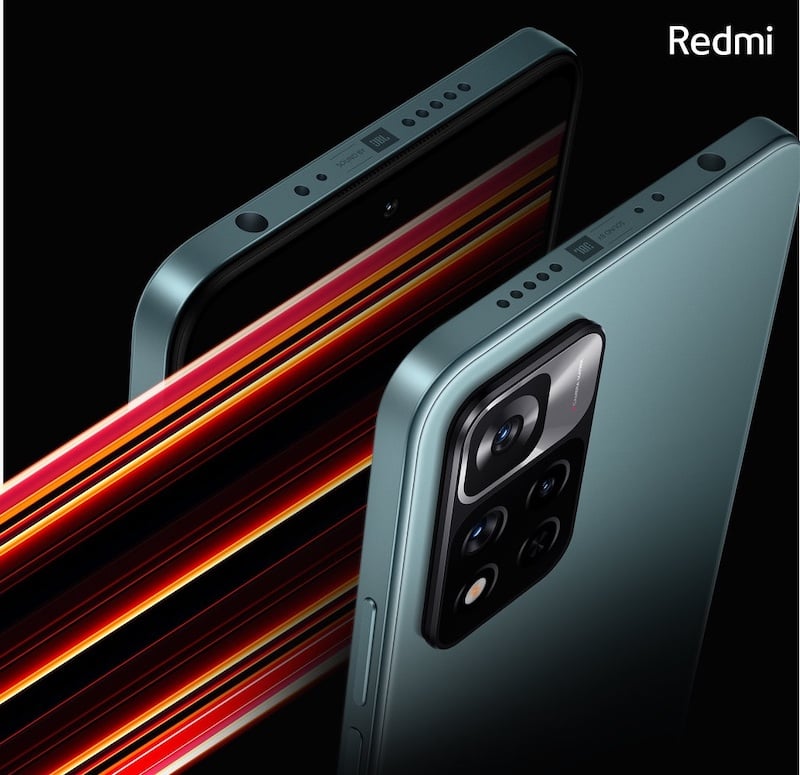 Whatever the rationale behind the decision (and we are sure better-informed minds than ours took it), we cannot help but wonder if the device could have been given a different name – maybe even another alphabet and placed in the Note 10 line up (Redmi Note 10K/L/Q/Z/whatever), because it seems a slightly odd choice for being a frontrunner (in launch terms) of the Redmi Note 11 series. On the other hand, perhaps the device itself will change our minds. Stay tuned for our review.

As of now, all we can say is there is a “Naya Note” (a new Note) in India but not of the highest denomination.

Was this article helpful?
YesNo
TechPP is supported by our audience. We may earn affiliate commissions from buying links on this site.
Read Next
With Football Manager 2023 Touch, Apple Arcade finally has its “killer ...
#Opinion #Redmi #Redmi Note 11T #xiaomi #Xiaomi Blog