Xiaomi’s Redmi line-up has always managed to sell like hotcakes and is indeed the companies most successful series. The latest report from IDC has announced that Xiaomi Redmi Note 3 has become the highest shipped smartphone ever in the history of Indian online sales in any particular quarter. Putting it simply, Xiaomi Redmi Note 3 has sold 880,000 units in Q2 making it the highest shipped phone in Q2 2016. Also, Xiaomi has managed to sell a whopping 1.75 million devices ever since it was released in India five months ago. 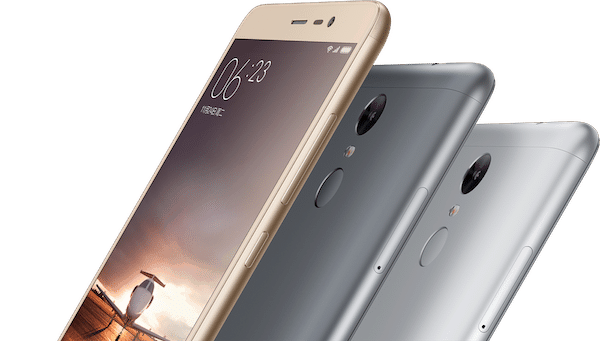 The Redmi Note 3 lead the leader board in the sub 10k category all thanks to its class-leading specs and the new design overhaul. The Redmi Note 3 is powered by Snapdragon 650 and is paired with a 3GB RAM. This is what IDC had to say about the numbers “Redmi Note 3 is the single highest-shipped smartphone ever in the history of India’s online market in any given quarter.” Interestingly the second highest-shipped phone on the online channel lags behind by almost a whopping 50 percent as opposed to the Redmi Note 3.

On the contrary, things are not exactly picture perfect for Xiaomi as it is still tumbling down the sales chart in China, its stronghold. Xiaomi’s annual shipment in China plunged from 17.1 million to 10.5 million for the same time frame, which is a 38% Y-o-Y fall. All the while Huawei has been leading the pack along with Oppo and Vivo. Furthermore, it’s also interesting to know that Oppo doubled its sale as opposed to the last year. This also means that Xiaomi now stands fourth when it comes to smartphone shipments in China.

That said, the company has been working hard to regain the lost reigns in India and as a result has been more punctual with the Indian smartphone releases and has also been aggressive as well when it comes to the pricing. When Xiaomi landed on the Indian shores in 2014 it hardly faced any real competition as that was the time when companies like LeEco, Meizu, and Oppo were yet to make a significant mark on the market. The current market dynamics has been highly competitive and the companies are fighting tooth and nail for market dominance. On the other hand it’s also worth mentioning that Xiaomi has a certain brand image that is unparalleled to the new Chinese entrant, an advantage Xiaomi can leverage.