There is absolutely no doubt on which is the most popular sport in the world! The 2009 UEFA Champions League Final will be the 54th final of the UEFA Champions League football tournament and the 17th final under the current format. The final is to be played at the 72,698-capacity Stadio Olimpico in Rome, the home of Roma and Lazio, on 27 May 2009, for the fourth time following 1977, 1984 and 1996.

The match will be contested by Barcelona and holders Manchester United, who are the first defending champions to reach the final since Juventus in 1997, and will be looking to be the first team to retain the European Cup since Milan in 1990. This is the fifth year in a row in which the final involves at least one English team. 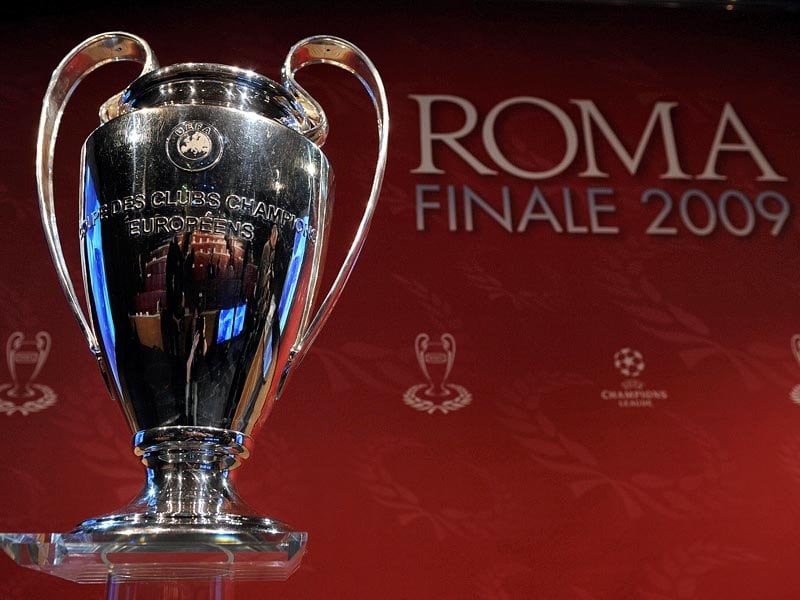 In case the above link goes down, you can watch via other links available, which are unofficial. Hence take suitable precautions before visiting.

Do you know any better options to watch Live Streaming of Barcelona vs Manchester United UEFA Champions League Final Online for FREE? Do let us know.