Since the second week of June 2010, several users across the world have been complaining about GMail not loading and Gmail being slow. Some of our readers complained about the same, but now it seems the issue is more widespread than we initially estimated. 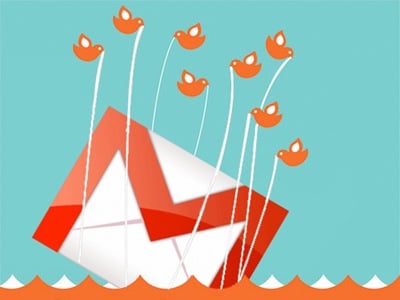 A quick Googling shows several threads on different forums, including Gmail help forum, where several users have complained about the same. Most of these users complain about Gmail’s non-stop loading and non-display of messages even after signing in. One such complaint goes like this

It’s been about 7 days I’ve been having huge problems when accessing my Gmail account. For every 10 times I try to log in, only 1 is successful. Today, though, it has been impossible to sing in. Sometimes the page keeps in ‘loading’ mode and never opens.

As you can expect with any Google forum, there haven’t been much help from Google, but in one of the threads, a Google employee has suggested this solution-

Using the Basic Version isn’t a fix, but as a workaround it lets people read their e-mail while we wait for Google to fix the root-cause.

There are no clear indications available for the cause and pattern of the issue, like when using a particular browser or while using a particular OS etc. Those who are experiencing the issue can try the above temporary solution and might have to wait for Google to actually find the root cause and provide a fix.