HTC HD2 is probably the most discussed Windows mobile smartphone of all time. Although it has the best hardware ever seen in a Windows mobile device, it failed to grab the deserved attention due to its age old operating system. Thanks to the developers at the XDA forums, now you can install several customized Android ROMs in HTC HD2. I have personally tested an HTC Desire ROM on my HD2, and I went through all instructions listed in the forum for the correct implementation. I am summarizing everything in this article so that it might be useful for those who are looking for a complete working solution to install Android on HTC HD2. 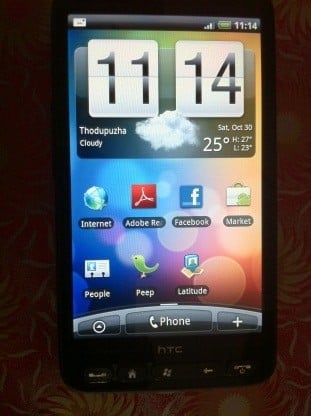 The XDA developer forum hosts several Android ROMs that are in development. I have selected FroyoStone Sense V3.2 ROM as I found that it brings the best UI and has limited number of bugs. You can download the latest version of the FroyoStone from this page. Apart from this there are several other tools required for loading Android in HTC HD2. For your convenience I have created an archive from all those tools that you can download here. A few radio versions of the HTC HD2 are compatible with Android. The process is much simple if your device has a radio version supported by the Android ports.

Extract the archive; you will see a set of files as shown below.

Again, extract FroyoStone_Sense_V3.2.7z file and move the Android and Media folders to your device storage card. Now you have to install EBL2.1a._PlusUbuntu.CAB or loader application in your Windows mobile. The loader boots the device to the desired ROM when it is switched ON. It will install a shortcut that you can use to boot the device to Android OS right from Windows mobile interface. Now click on Android-Ubuntu icon on the Windows mobile menu, and as shown below select \Android directory. 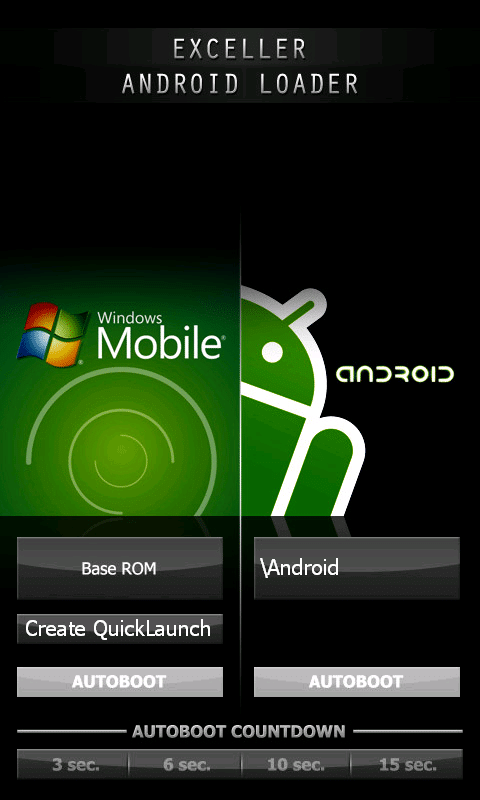 The device will then turn off and after some time it will start booting from the Android ROM. Keep it aside until it opens the Android settings window. That’s it – you have installed the Desire ROM in HTC HD2.

HTC HD2 will not boot from the Android Linux Kernel if it has an unsupported radio ROM version. However, you can flash a working custom radio ROM to it using the tools included in the archive. Follow the steps given below.

Now the radio version of your HTC HD2 is compatible with FroyoStone Sense V3.2 ROM. Install Android using the procedure given in the first section.

Was this article helpful?
YesNo
TechPP is supported by our audience. We may earn affiliate commissions from buying links on this site.
Read Next
How to Use Android Phone as Webcam for PC
#android #guest-post #HTC HD2