Today we are reviewing a 60GB SATA II Velox V20 Solid State Disk(SSD) from Silicon Power, a relatively unknown but upcoming brand in North America, but quite popular in Asia. Not that this matters a lot, but the Taiwan based company claims to be one of the world’s leading manufacturers of flash memory cards, USB flash drives, card readers, DRAM modules, solid state disks, and portable hard drives and available in more than 100 countries across the world. 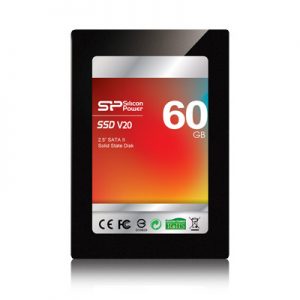 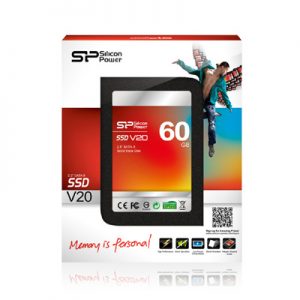 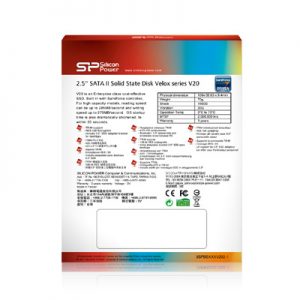 Before we proceed with the review, let us know more about the SSDs.

Solid State Drives are relatively new to the computer market and hence considered to be pricey as compared to the traditional HDDs. Though the prices of SSDs have dropped down considerably in the past few months, they aren’t affordable for many (as yet). But SSDs are typically less susceptible to physical shock, are silent, have lower access time and latency and typically support a limited number of writes over the life of the device as compared to HDDs. Moreover, SSDs have advantages when it comes to power consumption, as there is no spinning of drives involved and hence improves battery life on laptops.

Most of the SSDs these days use NAND-based flash memory, which retains memory even without power. Those who are looking for more information and comparison of SSDs with HDDs, can go through this Wiki article.

Solid State Drives are known to cost a fortune, but Silicon Power is aiming to make them much more affordable to general users with a range of SSD products. The Velox V20 SSD comes in an attractive package and looks like a standard 2.5″ HDD for notebooks. However, you will be provided with a 25″ to 3.5″ adapter with mounting brackets, in case you wish to use it with your desktop PC.

It boasts of speeds up to 285 MB/s (Read) and 275 MB/s (Write) and is based on the tried and tested SandForce’s SF-1200 series processor. Using SandForce controller’s patented DuraClass technology, it can extend the SSD lifespan up to 5 years! This vastly reduces the occurrences of bad sectors and thus extending the lifespan.

We intentionally ran the benchmarking tests on an aged Lenovo laptop running Windows 7 OS. The idea was to check if we can give a life back to an aging PC. The performance would vary (and be better) on the latest rig. Below is the config of the PC we used for testing. 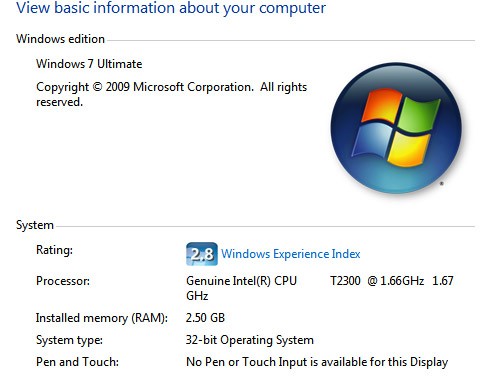 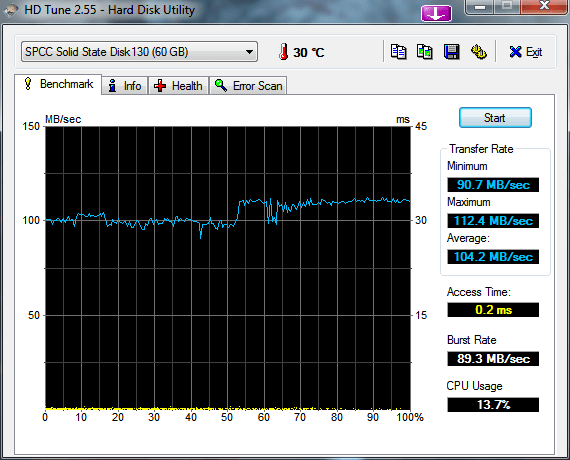 This was much better in performance as compared to the benchmarks we ran on a desktop PC with Intel i7 processor, 8GB RAM and with the latest Western Digital 1TB HDD, whose transfer rate ranged from 23 MB/s to 123 MB/s with an average speed of 91 MB/s. Look at how stable and consistent the SSD was as compared to the HDD when it comes to data throughput. 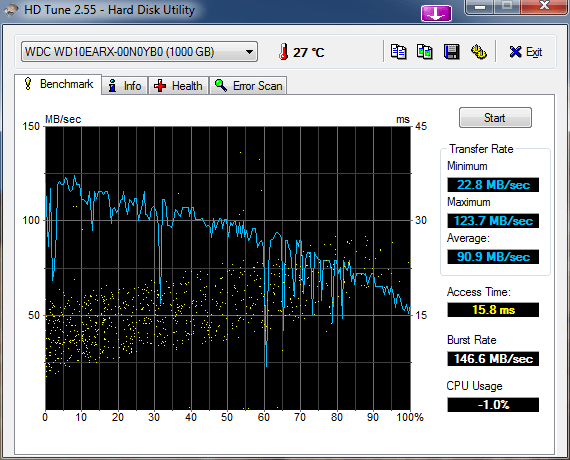 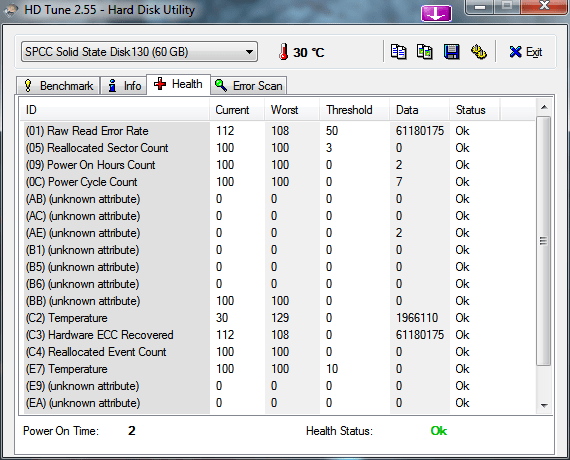 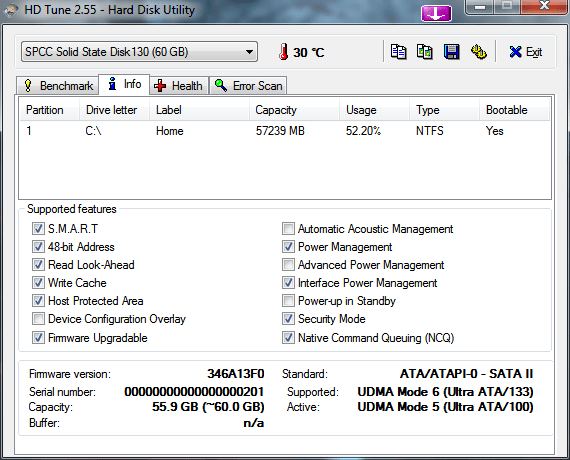 The Silicon Power SATA II Velox V20 SSD greatly enhanced the performance of the aging laptop. The PC which was taking more than a minute to startup from cold boot, now takes less than 45 seconds to startup. Memory intensive applications like Adobe Photoshop CS 5.5 takes just 6 seconds to load completely while the iTunes 10.3 takes less than 5 seconds. Performance of MS Office 2007 was improved as well, with Excel taking 1.3 seconds and Word taking 1.8 seconds to start up.

What more, even the software installation and uninstallation were much faster with the SSD. The HDD slot in laptop did not heat up after prolonged operation and the battery backup of the laptop was increased considerably with the SSD.

After installing SSD, disk drive is no more a limiting factor but the processor and memory is!

If you are someone who is not ready to invest in a new processor, RAM or motherboard, then investing on a high speed SSD like SP Velox V20 is a great way to improve performance and add a new life to your aging computer. At the time of writing, Amazon was selling Silicon Power Velox V20 60GB at $130 and 120GB at $220. At these prices, Silicon Power SSDs are pretty competitive and affordable as compared to the competition.

Arvind Bhatt contributed a great deal towards this review.

A Comprehensive Guide to Buy SSD in 2022
Read Next