A name that has become synonymous with computers: Windows. Everyone who owns or has ever owned a computer know the name Windows, and most likely is running a Windows OS. Although not without its flaws and its competitors, Windows has proven the test of time and remained the most used operating system in the world to this day.

Ever since its conception, back in 1985, when Windows 1.0 saw the light of day, it has been a continuous effort to make it better and more reliable than the version before. Microsoft has long struggled with the need to satisfy its clients, and within every new version of Windows OS we saw a new and interesting feature.

The next cornerstone for Windows was Windows 95, released in August 1995. It featured native support for 32-bit applications and plug-and-play capability. This was a major breakthrough for Microsoft, now becoming the world’s best selling operating system, a position that it will keep to this day.

Windows 98 and ME were released in the next few years, bringing many new features and advances to the old platform. And in 2000, Microsoft was unveiled, what was to become one of the worst operating systems they have ever made, Windows 2000. But by now, Windows was a common name, and for people that owned computers, the first question was “What Windows are you running?”.

In the year 2001, Microsoft released one of the best Windows Operating Systems ever made: Windows XP. A testimony to it is the fact that it is used even to this day by many. Also, in this period, Microsoft launched itself in the mobile world, by releasing the first of a long line to come: Windows Phone.

These two would coexist for many years, having upgrades and becoming the standard of the period. Although, there were others, like Apple and Linux, Windows was more widespread and offered a level of flexibility that no one could ever match. Phone manufacturers, like Nokia and NEC adopted Windows Phone as their OS of choice, and many PDAs and early tablets also runned on this OS. 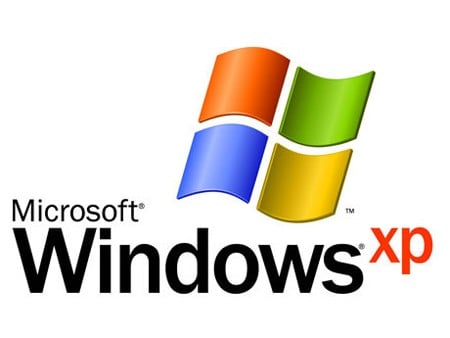 The next big thing in the OS sector was when Microsoft unveiled Windows Vista. With its breathtaking looks and packed full of new and exciting features, Vista was just a taste of things to come. Although it still had lots of bugs and sometimes counterintuitive interface, it still remained a taste of what we should expect. I remember I was so anxious to see what was all the fuss surrounding “Windows Longhorn” (this was the codename for Vista, and I thought that was the actual name of the future OS), and when I saw the aero scheme and the glossy icons, I was marveled by its beauty.

The only thing that brought Vista of its pedestal was, of course, Windows 7. A new and improved Windows with better interface, more options and many times more stable. Windows 7 might be thought of as the Windows XP of its era. It looks like it’s here to stay for a while, even though Microsoft has shown us their newest project, called very unimaginative: Windows 8.

I use Windows 8 on my laptop, and I must admit, I will stick to Windows 7 for some time now, or until they release a patch to bring back their iconic start orb. But even with this slight drawback, Windows 8 is a great operating system. It has lots of cool features and it provides top notch performance. I can hardly imagined that such masterpiece of computer software has its origins in Windows 1.0 and the others. It promises a new era in OS development, where devices will no longer be torn apart by different operating systems, were everything will be united under one banner, the Windows logo.

A taste of things to come 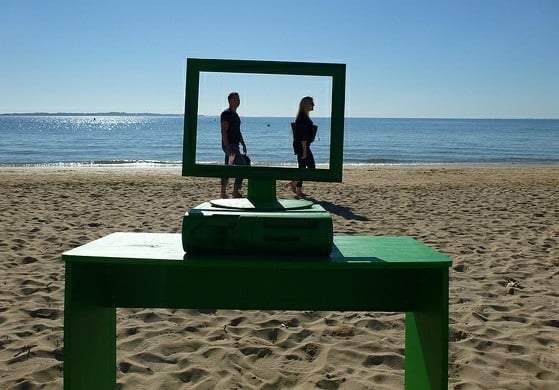 Even if Windows 8 is not out of the door yet, some presumptions can be made about what will the next Windows will look like. It will most likely keep the Metro UI, or some updated version of it, because of its great integration with touchscreen devices. And of course, the Windows Store and the possibility to run on multiple devices such as PC’s, laptops, smartphones and tablets. Also, updates for Internet Explorer, which has gone a long way since the earlier versions, and can now be called a great internet browser.

If I would imagine the next Windows, it would be something with Kinect capabilities, an even simpler interface and, if it is possible, even more performance. Although, if Microsoft will keep to its known pattern of creating a cornerstone in OS design and then working off that and making it better with each update, the next Windows will most likely be an improved version of Windows 8. Probably in 2-3 years, we will see the next “landmark” Windows that will assure in a new age in OS development.

Microsoft has quite a few competitors, such as Apple with Mac OS and iOS, Linux and more recently Google has launched itself in the OS market with the new line of Chromebooks and Chromebox. Microsoft has been very busy making Windows 8 innovative in every way possible, and the future forces Microsoft to go even further to keep on top of this bitter competition. If the Surface tablet turns out to be real and not just a mystery, the Windows 8 will cement its image amongst tablet users.

[photo credit] – Figgles1
Was this article helpful?
YesNo
TechPP is supported by our audience. We may earn affiliate commissions from buying links on this site.
Read Next
How to Use Android Phone as Webcam for PC
#microsoft #windows 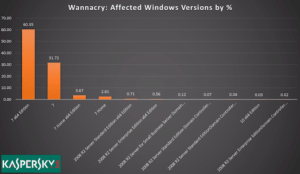 98% of WannaCry Victims were Running Windows 7 and not XP

Tips and Tricks for Fast and Efficient File Search on Windows 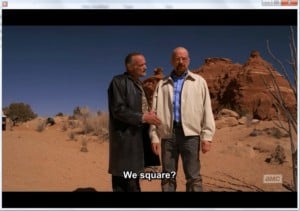 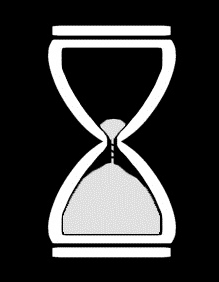 Boot up Your PC faster: Best Tips and Programs