The mobile market is a tough place, where device vendors have to struggle to come on profit on each sale and against an ever smarter competition. In order to get a product on the stands with an attractive price, often do companies have to cut the launch prices and rely on tricks, just to make a buck.

What most of us leave unnoticed is that the initial release price of a product, be it a shiny phone, a wide 3D TV or the most hyped-tablet, is fairly comparable with the production cost. If we were to include the costs of marketing campaigns and lawsuit schemes that seem to be the trend in the last few months, some vendors barely break it even. 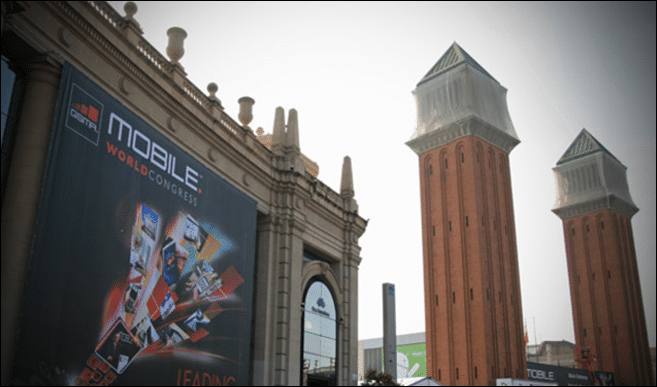 So how do large companies like Samsung, Apple, HTC and other manage to maintain their status and good wealth?

Let’s take an example close to the present, say the Nexus 7 tablet. This is the first slate by Asus designed in strong partnership with Google and branded with the Nexus logo, the exclusivist tagging of all devices that can brag to receive Android updates in time.

The device weighs just 340 grams, has a 7-inch wide LED-backlit IPS LCD capacitive display built with Corning Gorilla Glass technology that can render content in 800 by 1280 pixel resolution. It has 1GB of RAM and an internal memory of 8 or 16 GB storage, with no expanding possibilities. It’s a device that runs the latest Android 4.1 (Jelly Bean) and it will be powered by a quad-core 1.3 GHz Cortex-A9 processor with a Tegra 3 chipset.

You must also know that Asus (and Google) have launched Nexus 7 with the $199 price tag, for the 8GB version. The 16GB version will sell a bit higher, on the $249 mark, but let’s talk about the cheapest model first.

Although manufacturers haven’t officially announced the costs of producing such a slate, various sources claim that its parts cost between $152 and $184 to build. Add this value to the marketing costs, paying assembly workers, the sales personal and the conclusion is fairly simple: it sales for almost what it costs to be built, at least the 8GB version.

If we take a look back on the Kindle Fire, perhaps the most notorious tablet after the iPad, Amazon really took a hit on launch. A teardown analysis service called IHS iSuppli, the same one which evaluated the costs for the Nexus 7, claimed that Amazon spent around $202 to manufacture a device which sold for only $199.

To be more precise, all the parts found in the Kindle Fire were estimated to $185.6 and once manufacturing services were added, that number jumped to $201.7.

More interesting is that the number above does not even include additional expenses such as software, licensing, royalties and other expenditures. So where does the profit comes from?

The devil is in the details 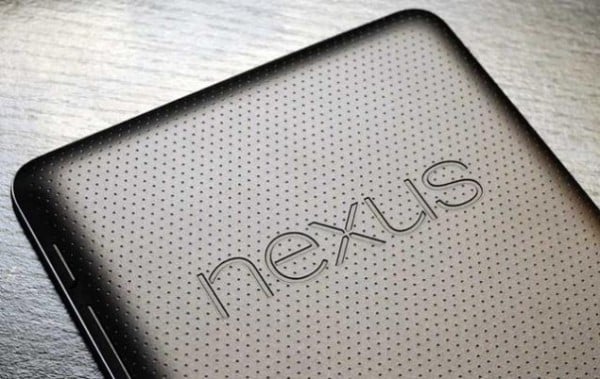 Let’s be reasonable for a second. How great do you think the difference between a device with 8GB of storage and one with 16GB is, when it comes to manufacturing costs? According to the same IHS, it’s exactly $7.50 for the Nexus 7. That means Asus and Google receive $42.5 for every 16GB unit sold, a sum which goes directly to the bottom line. This number is big enough to cover expenses for both slate versions and to leave something as a profit.

The trick is not to include a storage expanding possibility, like a microSD slot, and leave the customers thinking that extra room for music and videos (especially high-resolution ones) deserves that $50.

The tactic is widely used on tablets and even on some phones, especially at Apple. It seems that the bitten fruit has made a tradition of forbidding memory cards inside their creations, although they must have the means to make them compatible.

Another scheme includes applications selling, but this one applies only to seasoned manufactures, which apart from creating a product they also have their own app shop. In this category we can find Google, Apple, Barnes & Noble and Amazon. Although developers create the software, they need a place to sell the software, and this place does not come for free.

Google’s base price for one developer/year is $50 and if that sounds cheap, think about the thousands of developers currently using the Play Store. The list does not end here with Google taking a commission from every transaction made so we can safely assume that using a device sometimes brings more profits than actually selling one. Actually, in June 2012 the portal contained 600,000 apps and was involved in more than 20 billion downloads.

Amazon places itself even better, with its products being mainly used for media streaming and reading e-Books, two content categories that tend to monetize well. Andrew Rassweiler, the senior director of teardown services at IHS explains:

Amazon makes its money not on Kindle hardware, but on the paid content and other products it plans to sell the consumer through the Kindle. This is a similar business model to wireless companies such as AT&T or Verizon. They sell you a phone that costs them $400 to $600 or more to make for a price of only $200. However, they expect to more than make up for that loss with a two-year service contract.

As time passes technology evolves and so do prices. A video card that used to sell for $120 will only be worth a mere fraction of that sum after a years, and the time frame can be downsized to even months. The fact is that manufacturers usually lose some money in the first months after launching a device, but once technology evolves and the components used for that gadget become cheaper, the profit increases.

Of course, some may argue by saying that vendors also drop the initial price when evolution occurs, in order to compete with newly launched models and other vendors, but these changes only come fragmented while evolution is always continuous.

Was this article helpful?
YesNo
TechPP is supported by our audience. We may earn affiliate commissions from buying links on this site.
Read Next
[Leaked] Xiaomi’s 43-Inch Mi TV 4C Might Cost Rs 27,999 in India
#economics #Kindle Fire #Nexus 7 #price