Yesterday, Google announced their first ever self-branded android tablet, in association with Asus, called the Nexus 7. There was hardly any surprise when the announcement was made, as almost everything (including the specs & prices) were leaked out just before the Google I/O keynote started. But it did manage to evoke some interest from those following the event, and a few also claimed to buy Nexus 7 right away. 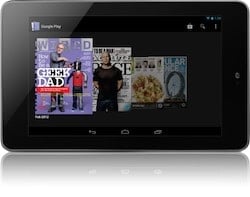 But wait. It’s not all hunky-dory with this device.

What’s not so good about Nexus 7?

I’ve seen many people complaining about the looks of Nexus 7, particularly the big bezel around the screen. But looks are personal preferences and cannot be a compelling enough factor. There are other major reasons to consider: 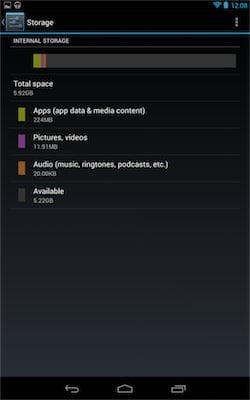 I understand that all the points (positives & negatives) will not be relevant to all the people looking to buy Nexus 7. The aim of this post is to educate users about what they should expect from the device, which would help them make a proper judgement. Let me know your views on Nexus 7 in the comment section below.

Was this article helpful?
YesNo
TechPP is supported by our audience. We may earn affiliate commissions from buying links on this site.
Read Next
How to Fix Google Chrome Translate Not Working
#android #google #Nexus 7