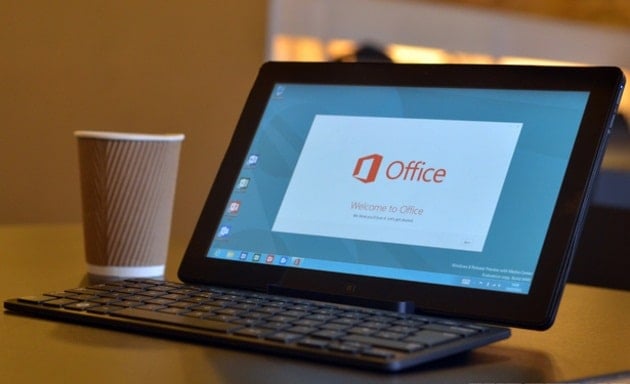 Microsoft unveiled the Office 2013 a couple of days ago and although it integrates a handful of new options, not many of us had the chance to discover its full potential, especially when it comes to the Cloud. So, those writing for the Redmond-based software maker have stepped front and detailed the cloud-related features of Office 2013.

Office users will now have the possibility of accessing the same documents, wherever they are. The only requirement is to sign in the Office environment and the suite will automatically load any documents recently opened on that computer, as well as on any synced terminal. Everything will be preserved when migrating from a device to another, with all the information being kept on the cloud with the help of SkyDrive and SharePoint.

The whole syncing process extends to the point where Office 2013 remembers where you have left your work the last time and notifies the user when it returns, pinpointing the specific paragraph.

A personal profile photo can be picked for each user and the frame of all Office applications can be decorated, so it would be easier to identify who’s logged in.

Office 2013 lets the user authenticate with accounts for several other Microsoft services, including SkyDrive, Hotmail, Xbox, Office.com, Office365 and even Windows 8, in the upcoming future.

SkyDrive will be the default location for saving files, with users being allowed to change this option from the cloud, to the local drive. The SkyDrive app will also be delivered with Office 2013, encouraging users to take advantage of the cloud from every connected device.

It is now fairly easy to share files with your friends, colleagues, Office 2013 allowing several options to distribute content, including a brand new “Post to Social Network” tab.

When purchasing the editing suite you will not be given a device-orientated software, but a collection of clients that will be compatible with all terminals, mobile and stationary alike. This will be accomplished by an online subscription, named Office on Demand, which will be used to deliver an updated, device-friendly version of the software. The only catch is that Microsoft may charge extra for this feature.

Was this article helpful?
YesNo
TechPP is supported by our audience. We may earn affiliate commissions from buying links on this site.
#cloud #Office 2013