If the CPU of a PC is the brain and the case is its backbone, the motherboard is truly a computer’s soul. It binds all the components and it makes your computer run and because it’s so important in a PC, you must pay a great deal of attention when buying one. Furthermore, the motherboard that you buy when you build your PC will determine how many upgrades you can make in the future.

There are many types of motherboards out there, with lots of features and different technologies, but in the end, it boils down to one question: Intel or AMD? I will not discuss in this article which of the two is better, this decision lies with each user, but I’ll rather try to explain as best I can how to choose a motherboard for your build. 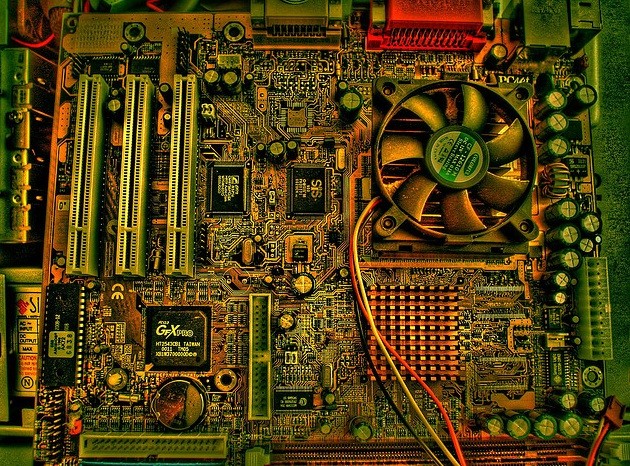 What aspects to consider when buying motherboard

Size is determined first and foremost on the type of case you choose. If your computer’s case supports large motherboards, then this won’t be an issue. Also, another aspect to consider when you choose a certain size for your motherboard is the type of computer you will build.

For low end computers, where graphics rendering is not something you need, a motherboard with integrated graphics is something you might want, but if you are building a gaming rig or a workstation, you might need something that offers support for multiple GPUs (more than one PCI Express slot and SLI or CrossfireX ready).

In short, how many devices can you connect to your motherboard. Such devices connect via SATA Interface (HDD, SSD, Optical Drive) and now the standard for these devices is SATA III. Also, USB 3.0 is something to look forward to on a motherboard. Other connectors include FireWire, E-SATA or HDMI (for integrated graphics).

This refers to what types of components you can mount on your motherboard. This is similar with the connectivity but it refers to the CPU, video card or DDR memory you can mount. For the CPU, after you decide on which family to go with (Intel or AMD), you must 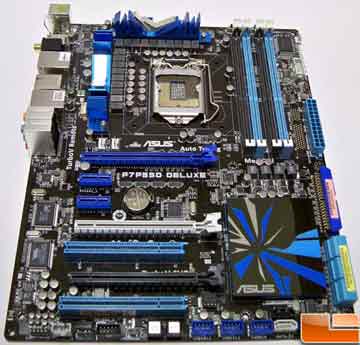 determine what socket you will use. I recommend using the latest socket available because it gives you the possibility to upgrade.

For the GPU, you must determine if you will use multiple GPU arrays, if not, you will probably not need more than 1 (or two at the most) PCI Express 16x slots. The latest technology for video card compatibility is PCI Express 3.0, but this technology works with the new Intel Processors (Ivy Bridge).

For the DDR memory, the choice is clear: DDR3. This is the latest technology available and it offers the best performance. Look for something that allows you later add RAM memory to your computer, so something with 4 RAM slots would be a must and it must allow at least 16 GB of total memory, for later upgrades. Also, look at the specifications for the DDR memory and orient yourself for something that allows bigger frequencies (up to 2133 MHz).

Nowadays, in high end motherboards, you might see some extra features, like power and reset button mounted directly on the motherboard. Also, for fans of overclocking, you might want a button that will boost your system at once, a feature implemented in ASUS – ROG motherboards. Other features might include bigger heatsinks for the chipset and chips of the motherboard. Integrated high fidelity audio and gigabit LAN is something to look forward to, or Bluetooth and Wi-Fi capability.

Although we have gone with the 3 categories until now, when it comes to the motherboard, I would recommend to buy one that offers you the possibility to upgrade the components in time without changing it. So, try to find something that gives you all the new technologies and lots of connectivity options.

Was this article helpful?
YesNo
Photo Credits: xxjcaxx
TechPP is supported by our audience. We may earn affiliate commissions from buying links on this site.
Read Next
How to Split PDF Online Without Downloading Any App
#how to guide #PC