US online retailer, Newegg.com has indadvertedly leaked the pricing of Windows 8 operating system, while accepting pre-orders for the same. And along with the prices, Newegg has also leaked the packaging details. Microsoft had earlier announced that it will offer downloadable versions of the Windows 8 Pro upgrade for a discounted price of $40, and those buying a new Windows 7 PC between June 2nd 2012, and January 31st 2013 will be entitled to a $14.99 Windows 8 upgrade.

Below are the pricing details for four different Windows 8 products, as seen on Newegg.com

The OEM pricing is similar to what we had seen with Windows 7 versions. It needs to be noted that the feature set for Windows 8 Pro is effectively the same as for Windows 7 Ultimate. Also, the above prices seem to be introductory offers. Pricing of Windows 8 Pro Upgrade is expected to jump to $199.99 at some point in the future.

Unlike in the past, with Windows 8, consumers are allowed to buy the OEM versions directly and install it on their PCs, which would essentially mean a lot of savings (approximately $135). Newegg is also offering a $10 discount for those who’ll be pre-ordering Windows 8 from their site. European pricing is expected to be €94.90 for Windows 8 and €134.90 for Windows 8 Pro.

Here is the box shot of Windows 8 Pro upgrade. 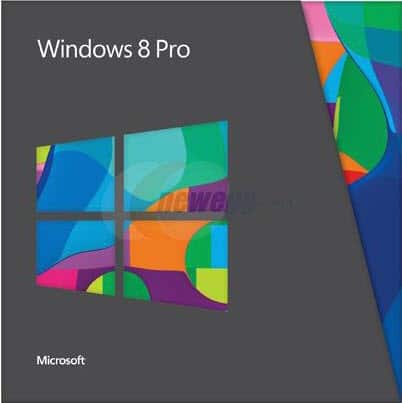 And this is the box shot of Windows 8 Pro Pack. 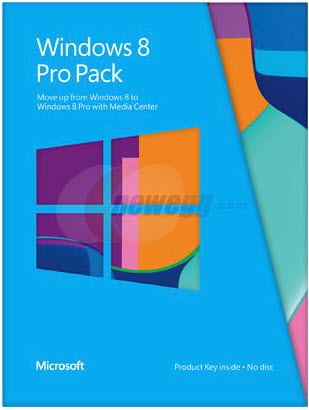 Update: Steve Ballmer & Co must be really happy right now! Windows 8 Pro has become the best selling product in the Software section on Amazon. Currently, it has 4 stars out of 5, which is not that bad, considering the fact that Windows 8 is really a game changer and many folks might just not like it. A recent ad showing Microsoft’s Surface tablet has been met with criticism, so this news is really helpful for Microsoft in their effort to spread Windows 8 as much as possible.

Update 2: Want to have  a look at a real, physical box with Windows 8? Then you should head to Walmart stores, according to TheVerge. Boxes with Windows 8 Pro are already ready for sale, but it seems that currently, there’s no special promotion going on to get more eyeballs for them. Here’s how they look: 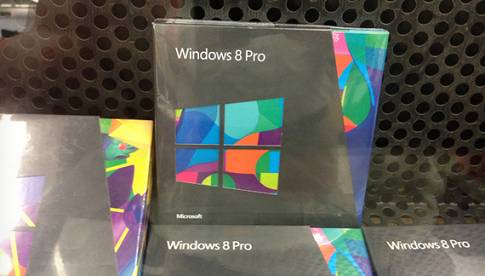 TechPP is supported by our audience. We may earn affiliate commissions from buying links on this site.
#windows 8 news #Windows 8 Pro